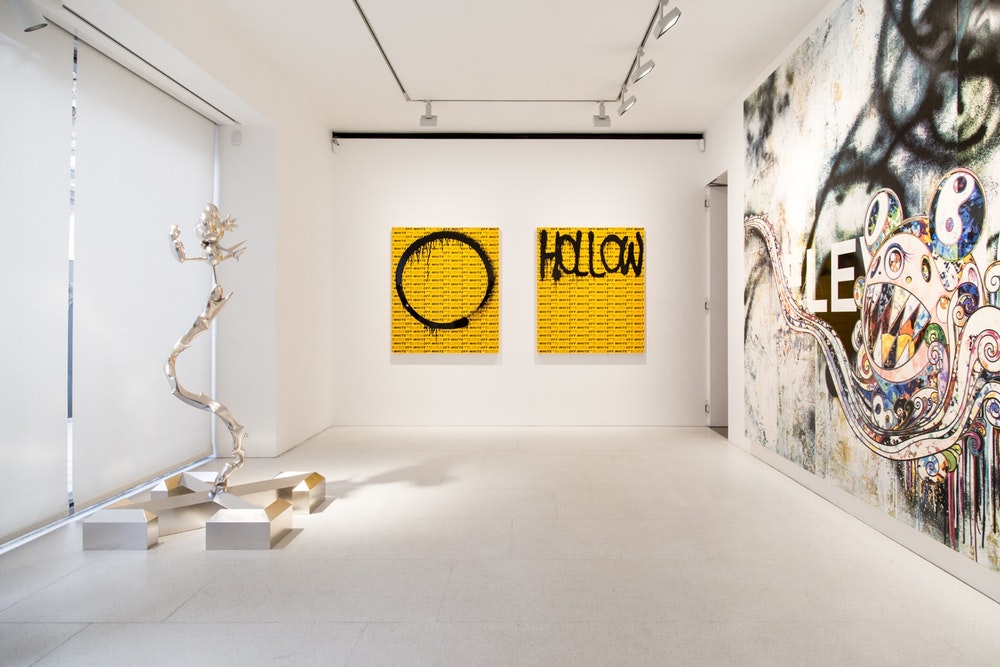 Artist Takashi Murakami has been teasing his upcoming collaboration with Virgil Abloh via his Instagram account and on February 21 during London Fashion Week, the Gagosian Gallery London debut the new exhibition titled “Murakami & Abloh: Future History” which will run until April 7. The exhibit, a result of both artists working together in Murakami’s Tokyo studio, produced a unique series of works in which their artistic styles and trademarks intersect in a stream of free-wheeling, punkish mash-ups. When Takashi Murakami was in Chicago for the opening of The Octopus Eats Its Own legs, he made mention of wanting to create art for this new generation. Collaborating with Virgil Abloh, creative director of the hot at the moment fashion label OFF WHITE seemed like the right avenue to reach that audience. The duo collaborated at Complexcon 2017.

The duo’s ironic and insouciant artistic gestures are designed to disrupt the divisions and tiers of stratified cultural production. The sculpture Life itself (2018) is a kind of architectural carapace designed by Abloh to house one of Murakami’s brightly sinister flower sculptures. In another instance, Glance past the future (2018), they transform Gian Lorenzo Bernini’s 1623 self-portrait by superimposing Murakami’s character Mr. DOB to affect a graphic blur of pink and black, like a desecrated street poster leaving behind traces of an art-historical lineage.

We are driven by an innate ambition to make art works that are shaped by societal observations—in a variety of media—which by their existence produce a new cultural impact.
—Virgil Abloh 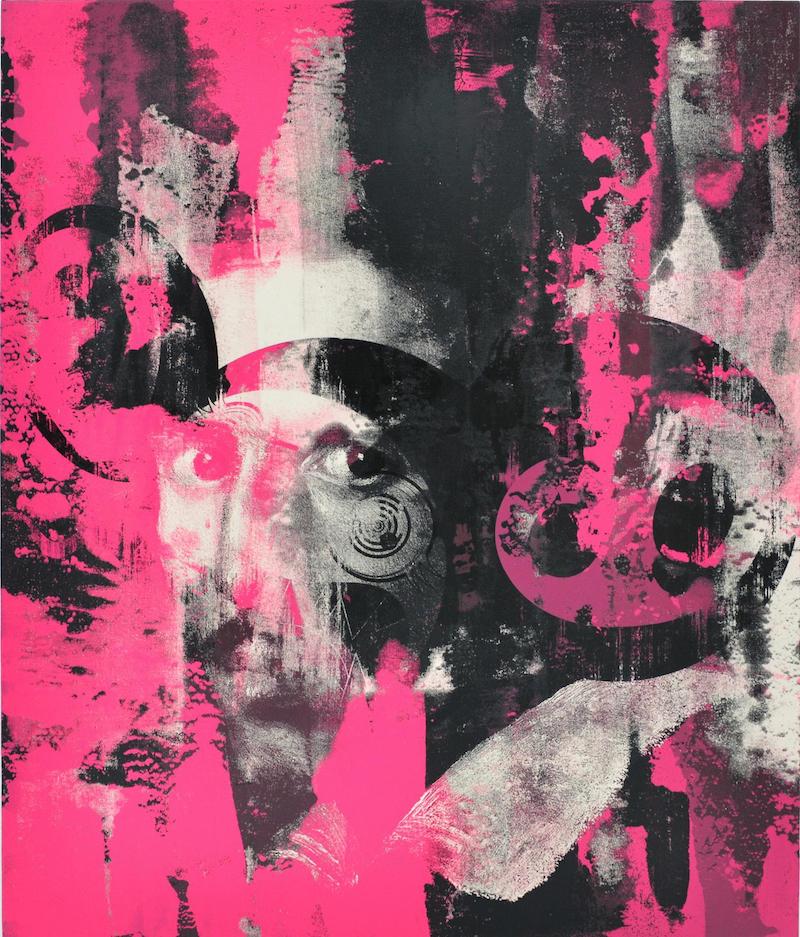 Armed campus deputy who hid from school gunman a ‘coward’