The Museum of Contemporary Art Chicago made two key hires in their curatorial leadership team replacing former James W. Alsdorf Chief Curator Micheal Darling and former Senior curator Naomi Beckwith who departed the institution back in January this year. The announcement made on Wednesday November 17, name René Morales as the new James W. Alsdorf Chief Curator, and Jamillah James as new Manilow Senior Curator. Both Morales and James will assume their roles at the MCA in January 2022.

Following the departure of Darling who left to join a nonprofit called Museum Exchange, and Beckwith who was named deputy director and chief curator of the Guggenheim Museum in New York, who had been in their roles for over a combined decade, the new appointees will have big roles to fill for the institution and the city of Chicago.

“We are building a curatorial team for the MCA’s next chapter, one that is committed to telling an inclusive art history, engaging with our community, and expanding the breadth and diversity of experience on the team. Both René and Jamillah are passionate about investing in Chicago’s community of artists, cultural stakeholders, and audiences, and their collaborative practice and open and authentic approach will be transformative for the MCA,” says MCA Pritzker Director Madeleine Grynsztejn.

Morales’ role as Alsdorf Chief Curator will be to lead the MCA’s artistic division, reconsidering the MCA’s exhibition, performance, program, learning, and collection plans through a transcultural, inclusive and integrative lens. As Manilow Senior Curator, Jamillah James will lead the museum’s visual arts department and be a driving force behind the MCA’s curatorial programming. 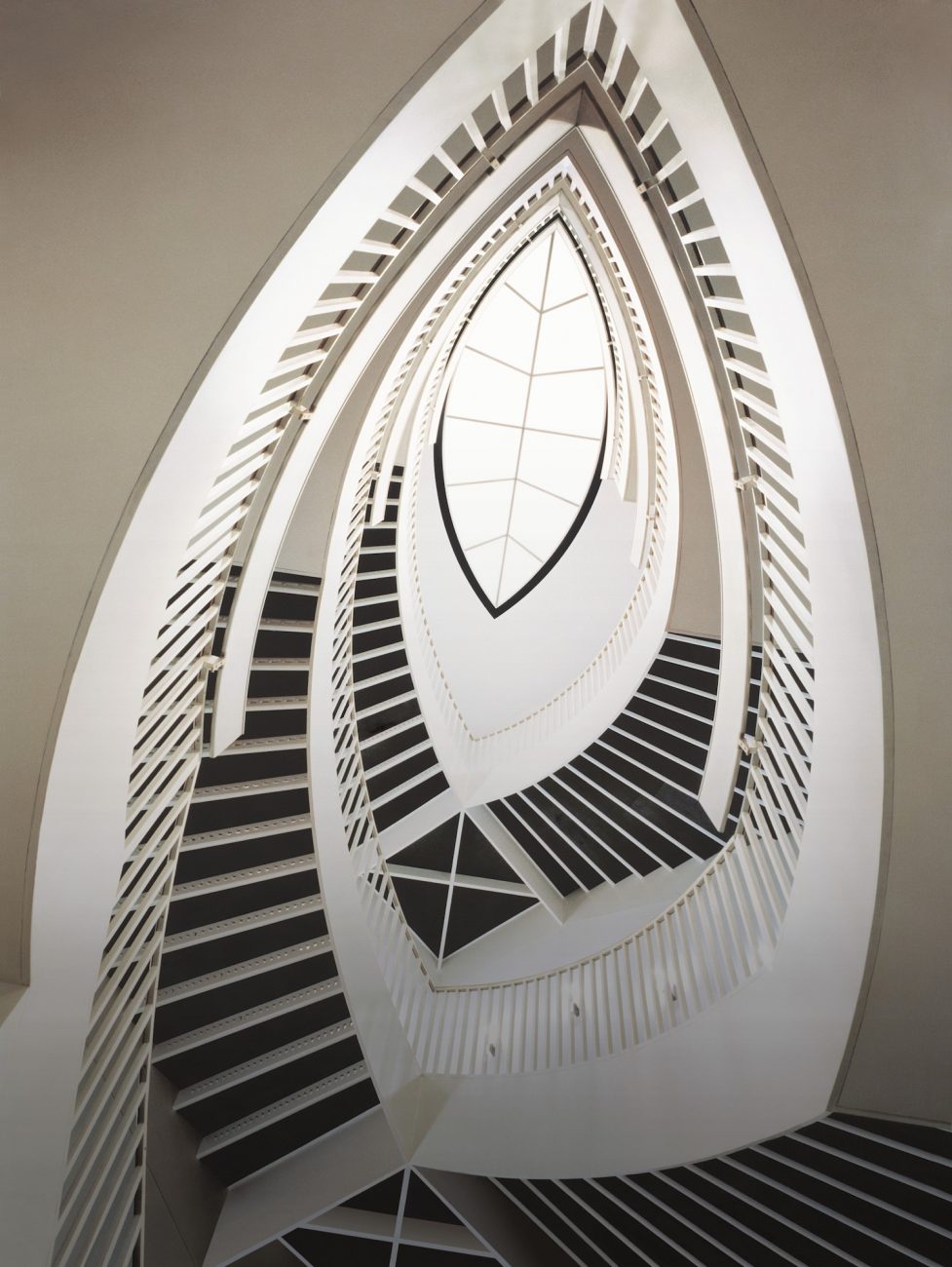 René Morales, born in Cienfuegos, Cuba, and raised in Miami, is an award-winning curator with a significant presence in Miami’s art scene as he most recently served as Director of Curatorial Affairs and Chief Curator at the Pérez Art Museum Miami (PAMM). At PAMM, his work has focused on exhibitions and projects that reflect Miami’s diverse community and pivotal geographic location at the crossroads of the Americas. Some of his previous exhibition include Meleko Mokgosi: Your Trip to Africa (2020); Christo and Jeanne-Claude: Surrounded Islands, 1980–83 (2018); Dara Friedman: Perfect Stranger (2017); Sarah Oppenheimer: S-281913 (2016); Susan Hiller: Lost and Found (2016); Marjetica Potrc: The School of the Forest (2015); Nicolas Lobo: The Leisure Pit (2015); Victoria Gitman: The Desiring Eye (2015); Bik Van der Pol: Speechless (2015); Global Positioning Systems: Selections from PAMM’s Collection (2014–15). His current project, Gary Simmons: Public Enemy, the first comprehensive career survey of the multidisciplinary artist known for works that apply strong aesthetic and conceptual strategies to questions of race, class and gender identity, will debut at PAMM and travel to the MCA in 2023. Morales is the 2019 recipient of the prestigious Center for Curatorial Leadership Fellowship and served as a juror for the Whitney Museum’s 2019 Bucksbaum Prize. Morales studied at Swarthmore College, where he received a Bachelor of Arts in biopsychology and art history, and Brown University, where he received a Master of Arts in art history, focusing on the work of Odilon Redon.

Jamilah James, who was most recently Senior Curator at the Institute of Contemporary Art, Los Angeles (ICA LA),was co-curator of Soft Water Hard Stone, the 2021 edition of the New Museum Triennial, the highly influential international exhibition in New York devoted to emerging artists from around the world. Her work on the ICA LA’s Barbara T. Smith survey which is set to open in 2023 was recently awarded the Foundation for Contemporary Arts annual Ellsworth Kelly Award of $40,000. She has built her reputation through deeply researched, beautifully presented exhibitions focused on supporting emerging and underrecognized artists, a concentration that will further the MCA’s own historic commitment to new art histories. James who was part of the first class of Art History graduates at Columbia College in 2005, has held curatorial positions at Hammer Museum (Los Angeles) Studio Museum (NYC) and Queens Museum (NYC), and produced exhibitions and programs at various alternative and artist-run spaces throughout the United States and Canada since 2004.

“The MCA is an institution that I have long admired and where, as a student in Chicago, I had many formative experiences with contemporary art and artists. Visiting the MCA helped me realize the possibilities of curating and of museums. The city of Chicago is home to an incredible community of artists, and I am humbled by the opportunity to be an advocate for them as part of the MCA’s team. A leader in the field, the MCA is a true 21st century institution that is engaged with the most important discussions of the day, willing to reflect on its position and on what museums can do, and work towards what they should be—and I’m excited to be a part of its history,” says James.