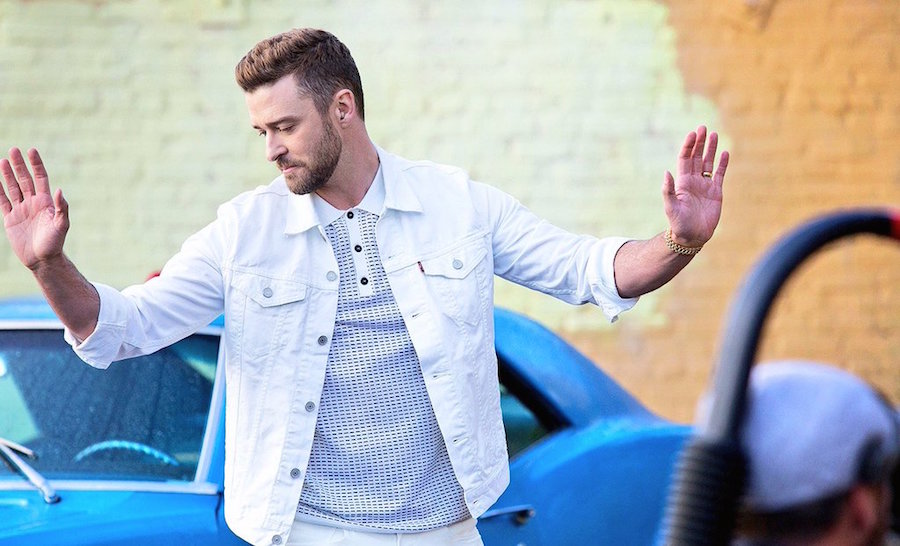 Though we got the first look at the video for Justin Timberlake’s “Can’t Stop The Feeling” which featured his “Trolls” co-stars, the singer has now dropped the official music video directed by Mark Romanek. The official music video  features “normal” people like a diner worker, electronics shop guy and more all catching the feeling and grooving, check it out below.

What better way to end this crazy week than a little groove to kick off the weekend. The original croonin Justin, JT,  just released the video for his sure to be summer hit “Can’t Stop the Feeling” with cameos from Anna Kendrick, Gwen Stefani, Kunal Nayyar (The Big Bang Theory) , James Corden, Icona Pop, Ron Funches and his mom Lynn who looks to be sipping on Justin’s tequila, their dance moves are just as infectious as the hot song. Watch the video below and catch the feeling.

What To Do This Week In Chicago