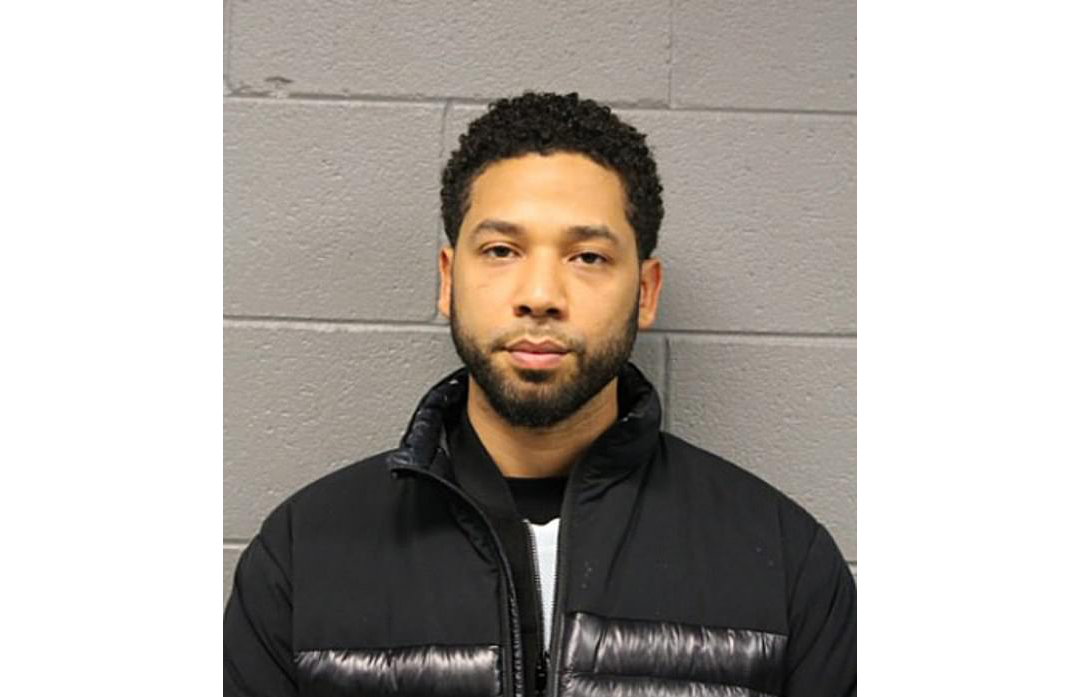 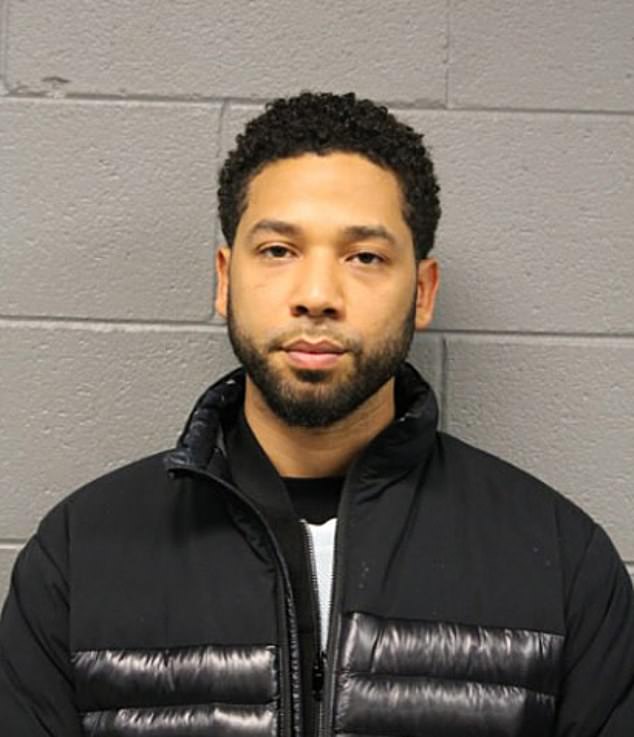 OMG! How did we get here? How did someone go from being a key character in a TV show with a budding music career and loving fans to plotting a sick attack that makes him look like a total donkey. Well If you’ve been following the Jussie Smollett case, we are now in the phase I like to call, “now you see your a$$?!”
Today Smollett turned himself in to Chicago Police Department after an arrest warrant was issued for him on charges of filing a false police report. Smollett appeared in court where his bail was set at $100,000 and was remanded to turn in his passport. Cops put two plus three together in the case of his alleged attack on January 29 and what they found did not add up. He went from victim to suspect within the course of the investigation. So why did he do this you ask? According to the press briefing, Smollett was satisfied with his pay from 20th Century Fox for being on the show Empire.

CBS2 Chicago’s Charlie Mar along with many other journalists and news outlets had kept us posted on this story since Jan. 29 when it was reported that he was attacked. The amount of well wishes and such that was received at the initial shock was big. Over 50 search warrants were issued and Chicago police used many of its resources to solve this case and not give the city another black eye.

Here are some options he could  have considered if he was not satisfied with his pay:

Take to social media to put employer on blast

Anything but stage an attack.

Smollett, who’s family members were at the courthouse today, is due back in court in March.

You can read more about this whole saga here.