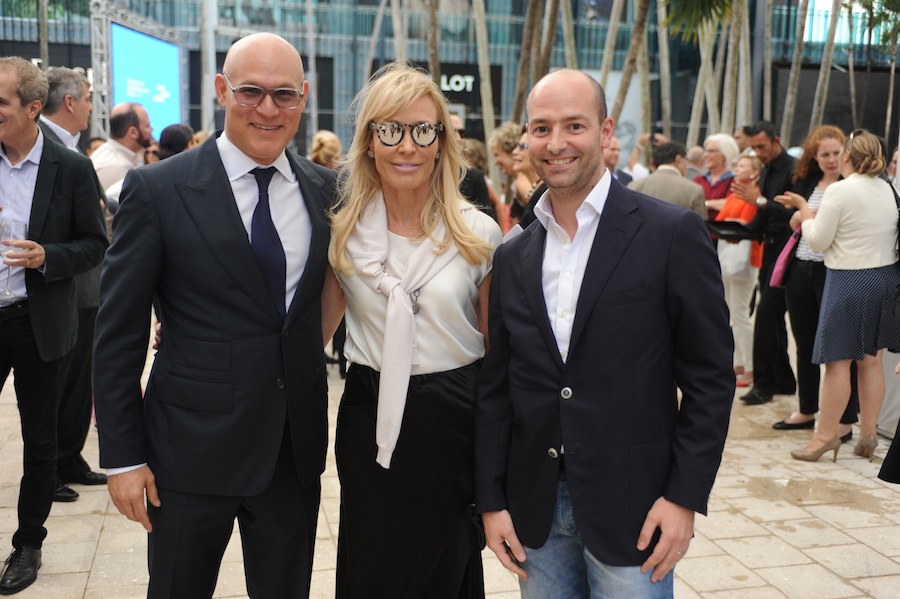 Hotness In The News Wednesday Dec. 3

Although Art Basel Miami Beach doesn’t officially begin or open to the public until Thursday many events surrounding the art fair are already underway and we’ve been on the scene.

To kick things off, Miami’s Design District was the scene for the announcement of the Institute of Contemporary Art (ICA Miami)  temporary and future home and collaborations. An effort spearheaded by Craig Robins, along with board members of ICA , Mathieu Le Bozec of L Real Estate (LRE), numerous private support.

To begin, ICA Miami held a VIP reception to announced and celebrate plans for their new, permament home as well as developments going on in Miami’s Design District.
On hand were mayor of Miami Florida’s Lt Governor 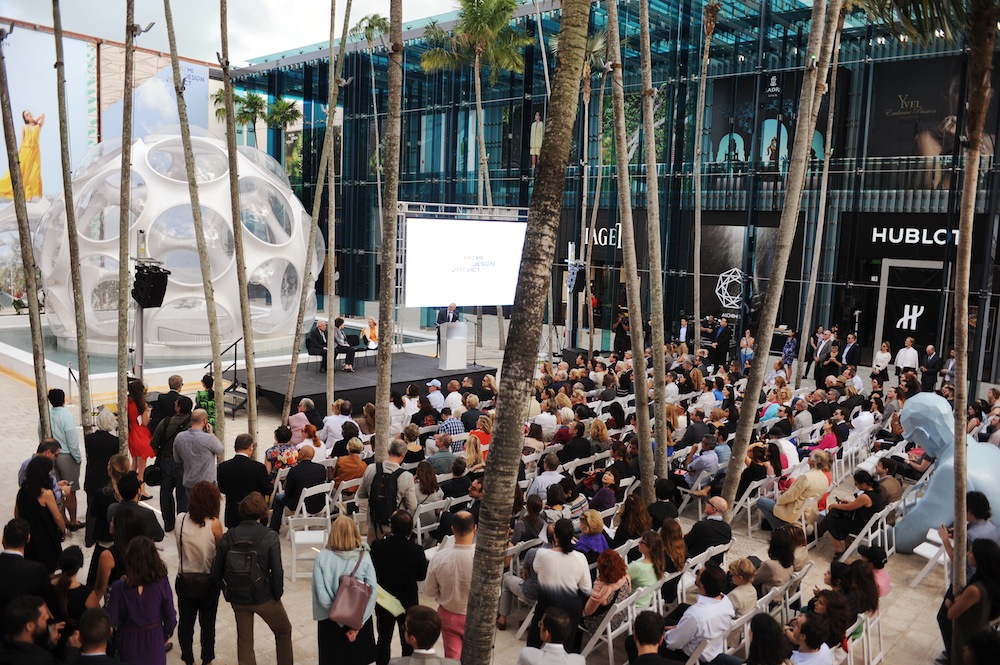 The Design District, it was announced will be the permanent location for ICA Miami as they will be temporarily housed in the Moore building.
ICA with support from Norman Braman, Rosa and Carlos de la Cruz, prominent figures in the corporate, arts and philanthropy scene in Miami and several other supporters will be fully funded and for now no need for public funding and offer year round free admission. 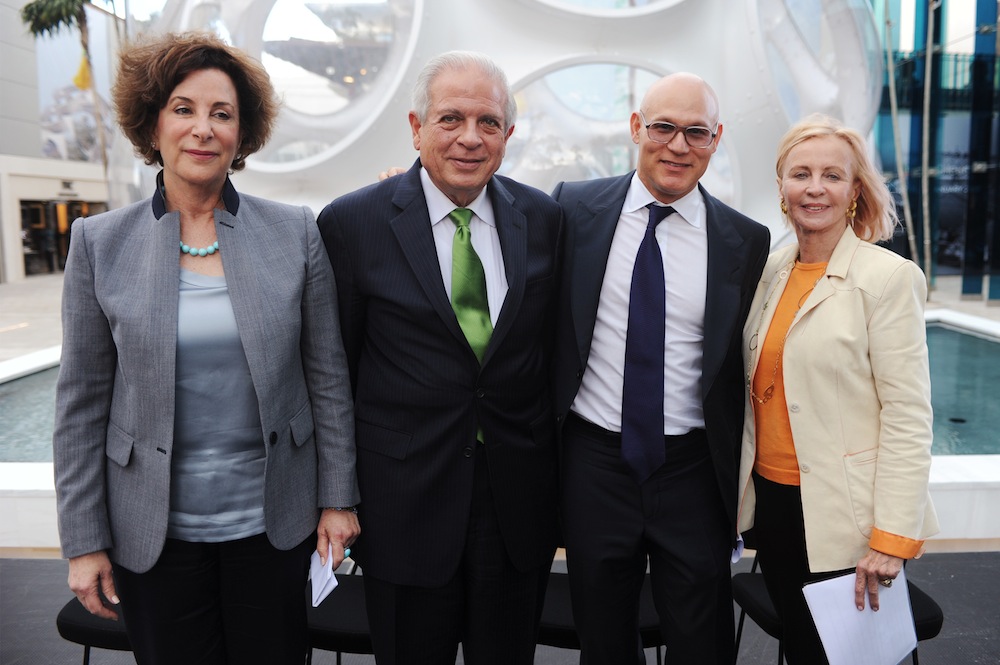 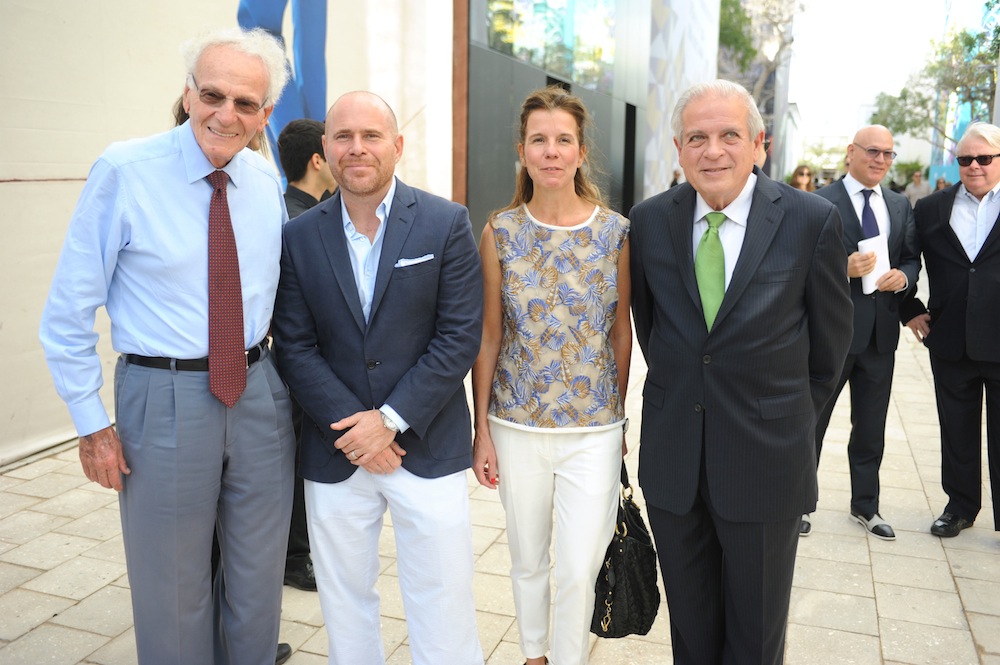 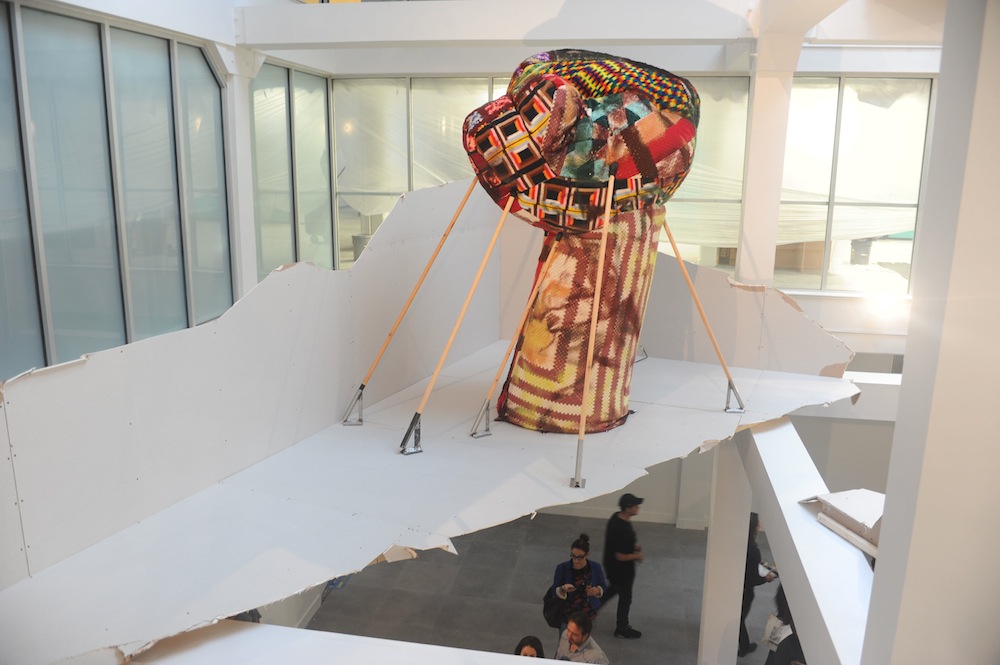 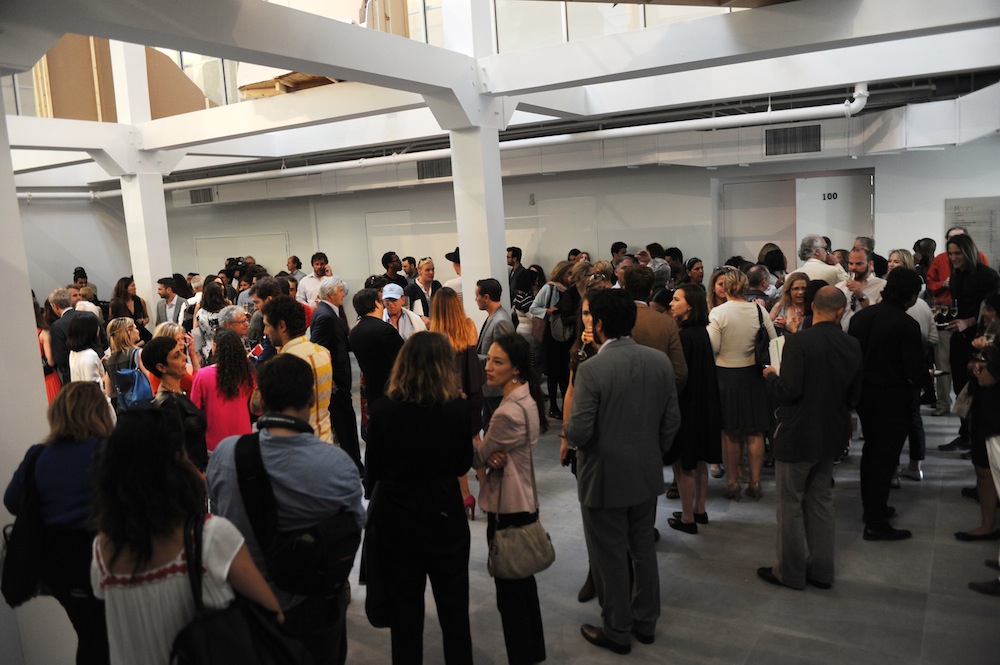 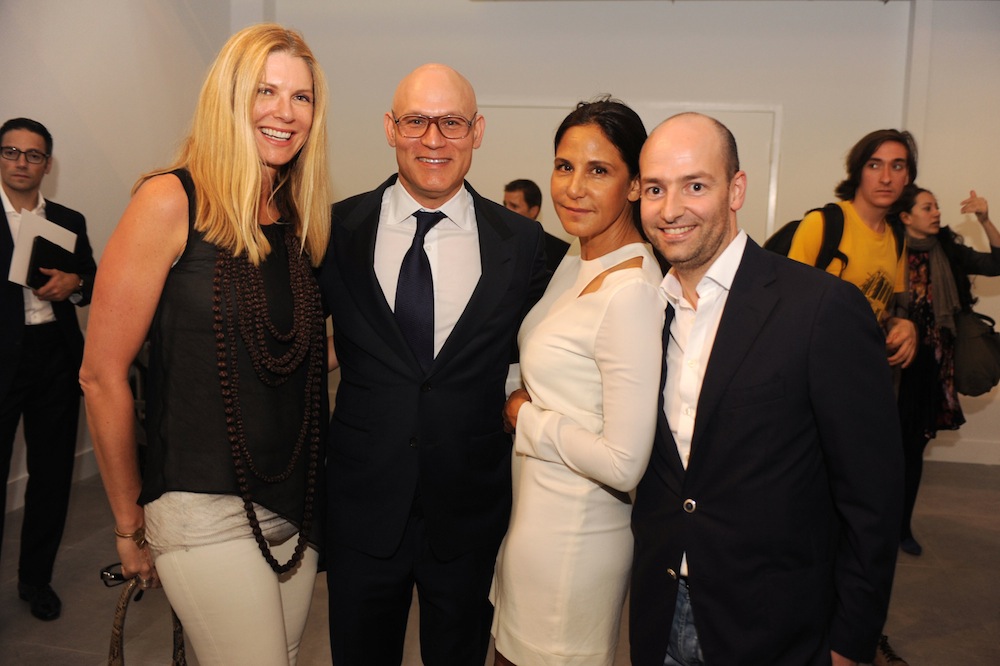 Craig Robins is the President/CEO of Dacra, real estate company.

“On view at the District this week include a variety of different exhibitions and cultural initiatives, including The Craig Robins Collection, a private contemporary art and design collection with works from leading contemporary artists and designers; an installation by artist Massimo Uberti presented by Bentley Elements; Playing with Shapes, an exhibition by Louis Vuitton & Pierre Paulin; Smell The Magic, a solo exhibition from Kris Knight presented by Spinello Projects; TRANSPOSITION: Over Many Miles, a site-specific by Paula Crown featuring an interactive sculpture fabricated in collaboration with Theaster Gates’ Studio and the Design Apprenticeship Program at the Arts Incubator at the University of Chicago in Washington Park; Locust Projects’s shows “Welcome to the Future”, by Daniel Arsham and “Sub-Tropical Social Sculptures” by Simón Vega and ICA Miami’s inaugural exhibitions with major installations by international artists Pedro Reyes and Andra Ursuta; Marina Abramovic Institute’s (MAI) public exercises designed by Abramovic.”

Giving Tuesday: Why It Matters

Hotness In The News Wednesday Dec. 3