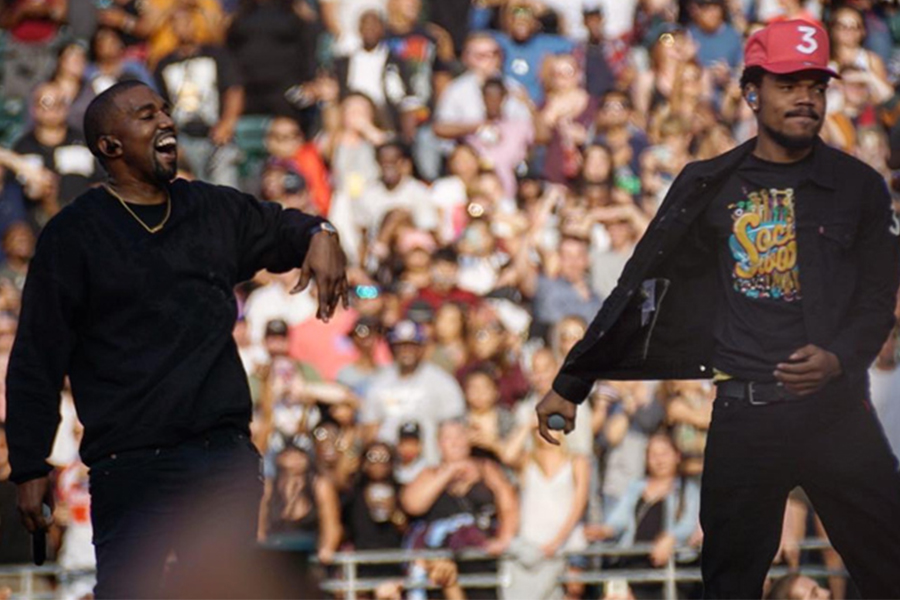 Debate D-Day. It’s going down for real! With 42 days until election, the first presidential debate between Hillary Clinton and Donald Trump will take place tonight. A lot of noise from both sides have led up to this point and with polls showing a close race between both candidates, flawless and stellar performance is required tonight…Read more

• Breaking: Six people are wounded after a shooter opened fired in a Houston strip mall early this morning. This comes two days after a shooter killed five people in a Macy’s at Cascade Mall in Burlington, Washington.

• And you say Chi-City!!! Though Chicago has been making headlines for a lot of negative reasons as of late, this weekend inserted some dose of positivity and city pride. Chance the Rapper’s sold out #MCD Magnificent Coloring Day was a smashing success with artists Lil Wayne, Alicia Keys, Lil Uzi Vert and even Kanye taking the stage. Sunday, Common Ground foundation’s AAHH Fest continued the positive vibes and EXPO Chicago, in its fifth year, closed out the weekend.

• Over the weekend: Elon Musk wants to colonize Mars. | Video from the Charlotte shooting of Keith Lamont Scott was finally released | Marlins’ star pitcher Jose Fernandez died in a boating accident along with 2 others. He is expecting a baby with his girlfriend. Some initial reports say they were speeding when the boat hit a rock bank at 3am. | Backstreet Boys announced their upcoming residency in Vegas.

• Its the last day of Milan Fashion Week but there were highlights from the shows over the weekend. Dolce & Gabbana had Hailey Baldwin in their show and several celeb offspring PYTs at the after dinner. Versace had Naomi, Gigi and a political statement. Haitian-Italian designer Stella Jean known for her incoroporation of African prints into her design made a statement when models kneeled during the final bow. Celebrating 50 years, Bottega Veneta closed the show with Gigi Hadid and Lauren Hutton and celebrated 15 years of Tomas Maier’s role as creative director, a rarity in fashion these days. Paris Fashion week starts tomorrow. Its important because not only is the business of fashion and fashion industry at a delicate stage right now with the boom of see-it-buy-now, the main fast fashion retailers will be looking at these runway shows for inspiration for those whose wallet’s more ASOS less Dolce.

“Doing the best at this moment puts you in the best place for the next moment.” ― Oprah Winfrey

Golf legend and namesake of one refreshing drink, Arnold Palmer, has passed away at age 87

Fully dressed skeletal remains of the son of blind hoarder Rita Wolfensohn was found inside her home; he had not been seen in 20 years.

The Bears lost to the Dallas Cowboys 31-17

Duchess of Cambridge in Alexander McQueen