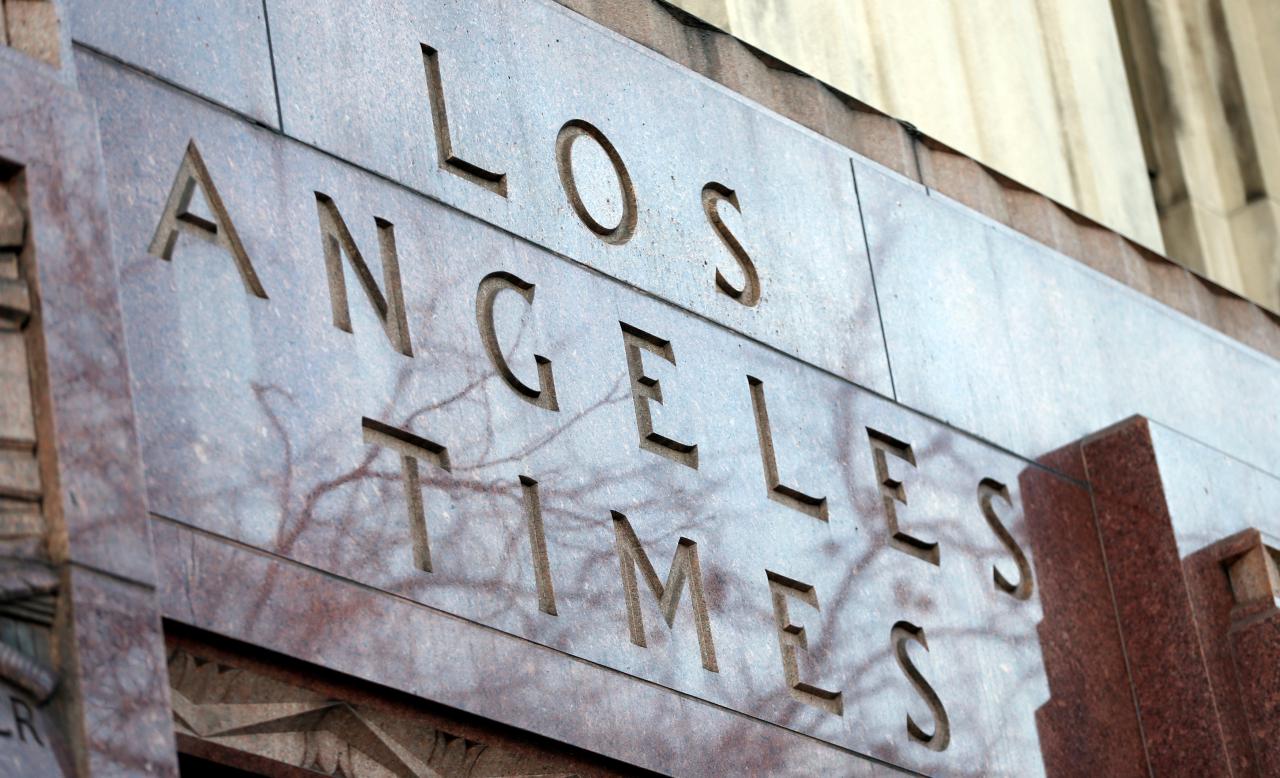 Grand Military Parade + Shutdown.  There might be a long term solution to the short term spending bill that was passed last month (which runs out Thursday) to avoid a government shutdown. A House bill, passed 245-182 Tuesday, would keep the government open only until March 23 while funding the Pentagon through September. While both sides of the aisle are trying to work together on a sustainable 2 year budget deal, President Donald Trump is backing a government shutdown if it does not include his demands on immigration. President Trump has also asked the Pentagon to stage a grand military parade, apparently inspired by the Bastille Day parade he witness in Paris last year….Read more

• An earthquake has rocked the area near Taiwan’s popular tourist city of Hualien killing seven people so far and 67 people are reported missing. The magnitude 6.4 quake hit just before midnight on Tuesday.

• In Chicago news: J.B Pritzker’s once steady grip of winning the IL gov race, or at least the Democratic nomination, might be on shaky grounds following the Chicago Tribune‘s publishing of never-before-publicly revealed conversation between gubernatorial candidate Pritzker and former gov Rod Blago. Pritzker made some not so flattering remarks about African American politicians while discussing who would fill the vacant seat left by then Senator Obama. Pritzker has swiftly issued an apology where he was “flanked by black elected officials.” In other Chicago news, the Chicago Police Dept. is investigating the death of Dennis Edwards of the Temptation after reports of abuse by his wife after he recently moved to Chicago from St. Louis for medical care.

• Elon Musk and his Space X company made history Tuesday when it launched Falcon Heavy. It is headed to Mars and if the mission is successful, it will become the most powerful operational rocket on the planet. Its also accompanied by a red Tesla roadster, ‘driven’ by a mannequin.

• This is an interesting turn of events. Last summer, Micheal Ferro the chairman and controlling stakeholder in tronc fought to keep Patrick Soon-Shiong from acquiring more shares in the company. Now that the LA Times and The San Diego Union-Tribune is on the sale block guess who is buying it? Said billionaire doctor Patrick Soon-Shiong for $500 million. Will tronc-er Jim Kirk, who was recently named EIC, stay put to be replaced?
•  Casino boss Steve Wynn has resigned as CEO of Wynn Resorts following multiple allegations of sexual misconduct from current and former employees. A statement was released by the company which said “As I have reflected upon the environment this has created — one in which a rush to judgment takes precedence over everything else, including the facts — I have reached the conclusion I cannot continue to be effective in my current roles, therefore, effective immediately, I have decided to step down as CEO and Chairman of the Board of Wynn Resorts, a company I founded and that I love.”  Wynn reached a $7.5 million settlement with a manicurist at one of his properties, who said she had been pressured to have sex with the casino magnate.

• New York Fashion Week will kick off Thursday February 8 and go until Friday February 16. Some of the anticipated shows includes Bottega Veneta, moving from the Milan schedule for this season, Esteban Cortazar, Alexander Wang, Tom Ford though Victoria Beckham will show in NY this season and then pack up for London later this year. Call it the Fenty beauty effect but Marc Jacobs will launch his new 29-shade range of foundation called ‘Shameless’ this Friday. Lastly, Rachel Zoe presented her Fall 2018 collection at The Jeremy Hotel in West Hollywood which THR dubbed reality meets runway. Paris Hilton, Kris Jenner (with KUWTK cameras in tow), Camila Alves, Whitney Port were all in attendance. If you’re not following Will Smith on Instagram this ought to convince you to.

“One Of The Lessons That I Grew Up With Was To Always Stay True To Yourself And Never Let What Somebody Else Says Distract You From Your Goals.”― Michelle Obama

Ex-wife of Trump aide Rob Porter who’s dating Hope Hicks, tells how he called her a ‘f***ing b***h’ on their honeymoon