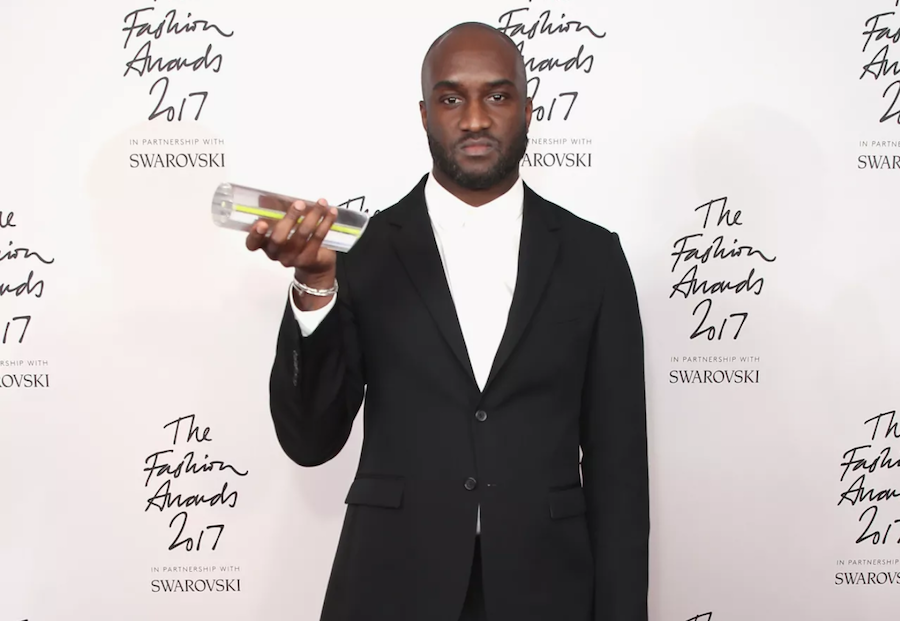 Time names Person of the Year: ‘The Silence Breakers’

The President Stole Your Land.  Two protected national monuments in Utah were reduced by nearly two million acres combined, Monday, by President Trump. Bears Ears and Grand Staircase-Escalante National Monuments are the two tribal lands being affected by this decision using the presidential power of the federal Antiquities Act. Bears Ears was created by President Obama in 2016, while Grand Staircase-Escalante was created by President Bill Clinton in 1996. Patagonia, the outdoor company that’s been fighting against exploitation of these lands posted on their home page “The President Stole Your Land In an illegal move, the president just reduced the size of Bears Ears and Grand Staircase-Escalante National Monuments. This is the largest elimination of protected land in American history” There are already several lawsuits lined up to contest the decision…Read more

•  The more than 50 mayors gathered in Chicago this week for the North American Climate Summit will sign a “first-of-its-kind international agreement on climate change” today as former President Barack Obama addresses the mayors and global climate leaders gathered. Since president Trump elected to pull the U.S out of the Paris climate accord, many have sought ways around it. The Chicago agreement includes a committment to reducing carbon emissions, reporting and tracking city emissions, and developing city-specific climate programs and policies, among other pledges.

• In Chicago news: A civil rights investigation by IL Atty Gen. Lisa Madigan has been opened to investigate the practices of a transportation company that runs shuttle buses from the University of Illinois at Urbana-Champaign to the Chicago area. Many were outraged after receiving an email from Suburban Express which listed “Passengers like you. You won’t feel like you’re in China when you’re on our buses” as a reason why students should choose the company. The apology/reasoning the company gave was no better than the initial email. Todd Stroger has decided not to challenge Toni Preckwinkle by running for Cook County Board President after he made the announcement Nov. 20; he will run for a seat on the Metropolitan Water Reclamation District instead. Designer Rebecca Minkoff is coming to town Dec. 7. This will be her first Chicago visit since opening her Oak Street store. The meet and greet will take place on Thursday Dec. 7 from 5:30-7:30pm. RSVP: [email protected]. Lastly, did you catch a glimpse of Queen Beyoncé in Chicago? Word on the street is she’s in town as her hubby Jay Z performs his 4:44 tour tonight at United Center.

• If you don’t know who Asahd Khaled is, you need to jump on the bandwagon soon. He is the most #bookedandbusy toddler working today and his first major mag cover just launched.  The son of super producer and artist #WetheBestMusic DJ Khaled and Nicole Tuck with a heavy social media following appears on the Winter 2017 cover of Paper Magazine posing next to his own mini Rolls Royce.
• Oprah’s OWN, which launched in 2011 as a joint venture between Discovery and Winfrey’s Harpo, Inc. has a new majority owner. Discovery Communications just increased its stake in Oprah Winfrey Network to 70%. The additional 24.5% increase will cost Discovery $70M. Harpo, Inc. will remain a minority investor, and Winfrey will remain CEO of OWN.

“We must free ourselves of the hope that the sea will ever rest. We must learn to sail in high winds.”― Aristotle Onassis

Time names Person of the Year: ‘The Silence Breakers’