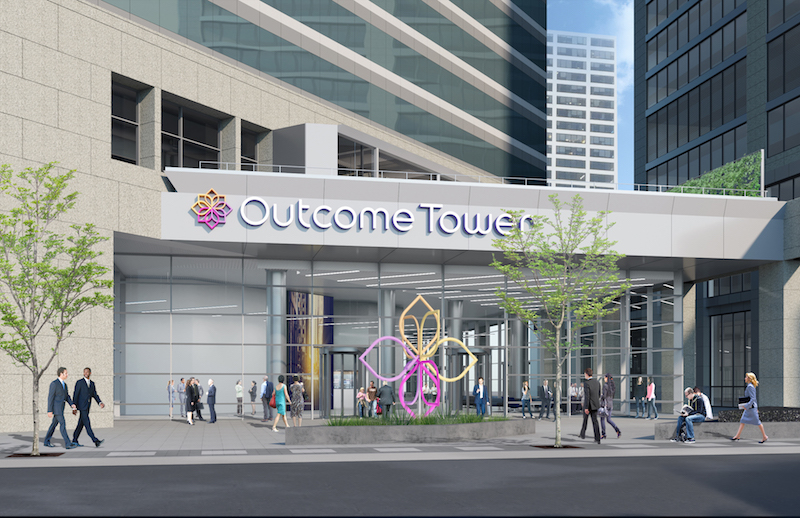 Hotness In The News Tuesday November 7

SUTHERLAND SPRINGS, TX MASS SHOOTING.  Early Sunday morning in Sutherland Springs, Texas, about 40 miles from San Antonio, a gunman with an assault rifle killed at least 26 people and wounded 20 at First Baptist Church. The gunman, who killed victims ranging in age from five to 72 years, five years earlier was dismissed from the Air Force for assaulting his wife and child. Two locals chased after the gunman before he shot himself. Authorities might be piecing together what was behind the attack. On the Today show Monday, Wilson County Sheriff Joe Tackett indicated the gunman’s ex in-laws attended the First Baptist Church. The president who is currently in Asia, responded at a news conference saying “this isn’t a guns situation… But this is a mental health problem at the highest level.” Though last week he was more vocal when an Uzbek national mowed down 8 people including tourists…Read more

• Where do the rich, powerful and wealthy stow away their money? The recently revealed Paradise Papers from the International Consortium of Investigative Journalists (ICIJ) might give some insights. The documents which comes from Appleby, a law firm based in Bermuda that specializes in offshore accounts, revealed a vast financial network—beyond the reach of most governments—maintained by the world’s wealthiest people including people like Queen Elizabeth II, US commerce secretary Wilbur Ross.

• In Chicago news: Is hot Chicago startup Outcome Health in trouble? It seems the company, that recently raised $500 million in May at a $5 billion valuation from investors including Goldman Sachs, Pritzker Group and promised to add over 2000 jobs in Chicago by 2022, has lost one of its largest customers Bristol-Myers Squibb Co expected to pay Outcome roughly $20 million this year. Ordinarily it won’t be a big deal but seeing that after an October WSJ article, advertisers have been fleeing or not renewing contracts over allegations that some employees of the startup misled clients, you must pay attention. Remember Theranos? To add to that news, Vivek Kundra, a former salesforce exec and US first Chief Information officer, who joined Outcome Health in January is exiting, three months after he was given control over most day-to-day operations. After the bombshell announcement that billionaire Joe Ricketts was shuttering DNAinfo, the website and its contents was not available but now they have made it archived contents available, for now.

• Over The Weekend: An American woman won the New York City marathon for the first time in 40 years. Shalane Flanagan, beat Kenyan Mary Keitany who had previously won three straight New York marathons, with a time of  2 hours, 26 minutes, 53 seconds. | Qatar Airways announced it is buying 9.6% stake or about 378,188,000 shares in Cathay Pacific for a reported $662 million; China is the world’s fastest growing aviation market and is set to be the largest by 2022. | Senator Rand Paul has 5 broken ribs and bruises to his lungs after he was allegedly attacked by his next-door neighbor, Rene Boucher, on Friday. | An anti-corruption sweep that led to multiple arrests over the weekend send shockwaves through Saudi Arabia and the world. High ranking officials including billionaire Prince Alwaleed bin Talal, a major tech investor, were arrested.

• Twelve years after faking his own death, Olivia Newton’s former lover might have been found, in Mexico. Patrick McDermott was tracked down to a small town in Mexico by a team of US-based investigative journalists.

• JD.com, China’s major e-commerce destination and Alibaba rival is partnering with CFDA and Vogue to support the dinner announcing the winner and 2 runner ups with featured keynote speaker, Dior’s Artistic Director and Glamour Woman of The Yea Maria Grazia Chiuri. Check out highlights from this past weekend’s ComplexCon.

“Life is not easy for any of us. But what of that? We must have perseverance and above all confidence in ourselves. We must believe that we are gifted for something, and that this thing, at whatever cost, must be attained. ”― Marie Curie

Lamar Odom collapsed at his VIP booth at an L.A. nightclub

Hotness In The News Tuesday November 7