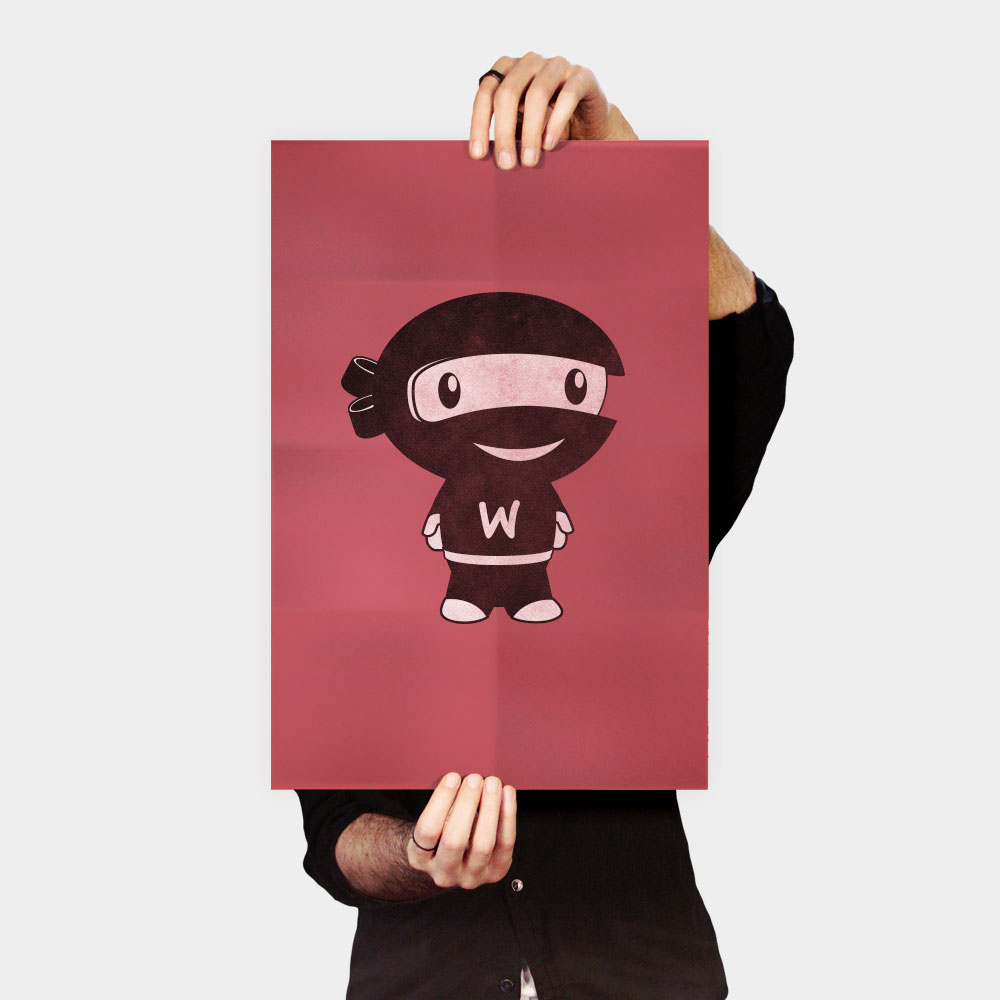 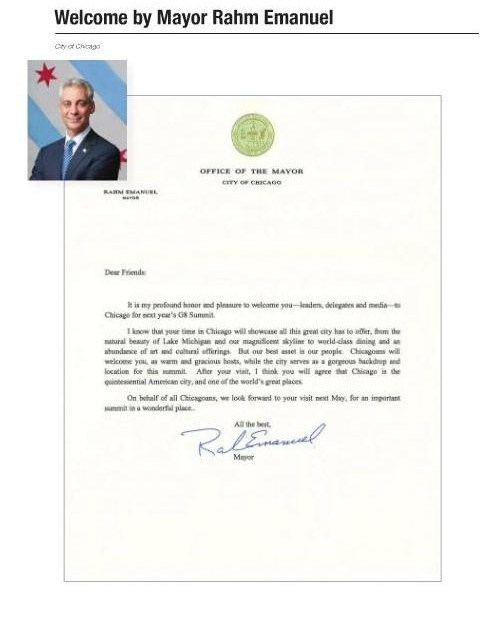 The  G8 Summit is one of the  higher profile global events with dignitaries from all over the world. Besides the massive traffic congestion that will ensue and overwhelming security details for all the dignitaries that will be in town, there will be parties…lots of parties,lots of schmoozing. Mayor Emanuel is sure to host a few, the Foreign Ambassadors will host one and many civic and corporate leaders will be feteing these guests. If you were easily annoyed or put off by the Occupy Wall-street protesters, G8 summit protesters are on another level.  Chicago’s arm of Occupy Wall Street protesters will be joined by other protests groups some from other parts of the country even the world(ha! globe trotting protesters). The NATO summit-hosted by President Obama- will also be held concurrently that same week so really its going to be crazy in the city logistics wise.

You don’t have to be involved in politics or policy to apprecite the fact that the Summit is  being held here in Chicago(its an honor and the city needs all the positive publicity we can get).

As we get closer, I will be posting more info on the different dignitaries that will be in attendance. Mark you calendars

SHERRILL BODINE'S "ALL I WANT IS YOU" BOOK LAUNCH