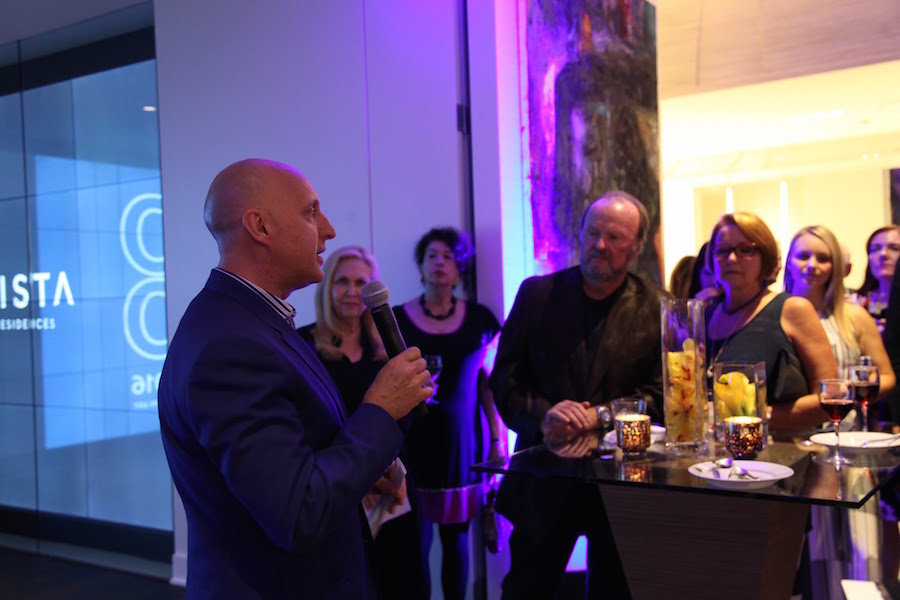 Early December belongs to Miami for ABMB. June belongs to Basel, Switzerland. Maastricht, Netherlands sees an influx of art enthusiasts and collectors in March. London has Frieze in October then throw in a few biennales every other year and you’ve got the major art events on the super rich’s list of must attend and if the people behind EXPO Chicago will have it their way, some of those jetting off to London, Basel and Miami will add September in Chicago to their calendar. To court the VIPs, before the start of the 5th Exposition of Contemporary Art, BMW along with the soon to come Vista towers hosted a reception Tuesday evening in Lakeshore East. In attendance? Noted Chicago art collectors and champions of the arts Jack and Sandra Guthman; art collectors Paul and Linda Gotskind were spotted on the scene. Fashion Fair CEO Desiree Rogers along with Corporate Cleaning Services’ CEO Neal Zucker and SkinnyPop co-founder Pam Netzky. Northern Trust, returning as presenting sponsor of Expo Chicago, was represented by EVP & President Central Region Steve “Mac” MacLellan, Ron Mallicoat to name a few. Taking a break from enjoying the delectable creations of Acadia’s chef Ryan McCaskey, guests (most who had to be shushed multiple times) listened to remarks from Magellan Development’s chief marketing officer Robin Loewenberg Tebbe and EXPO President Tony Karman. After remarks it was back to bites, sips and music. Check out the gallery for pictures 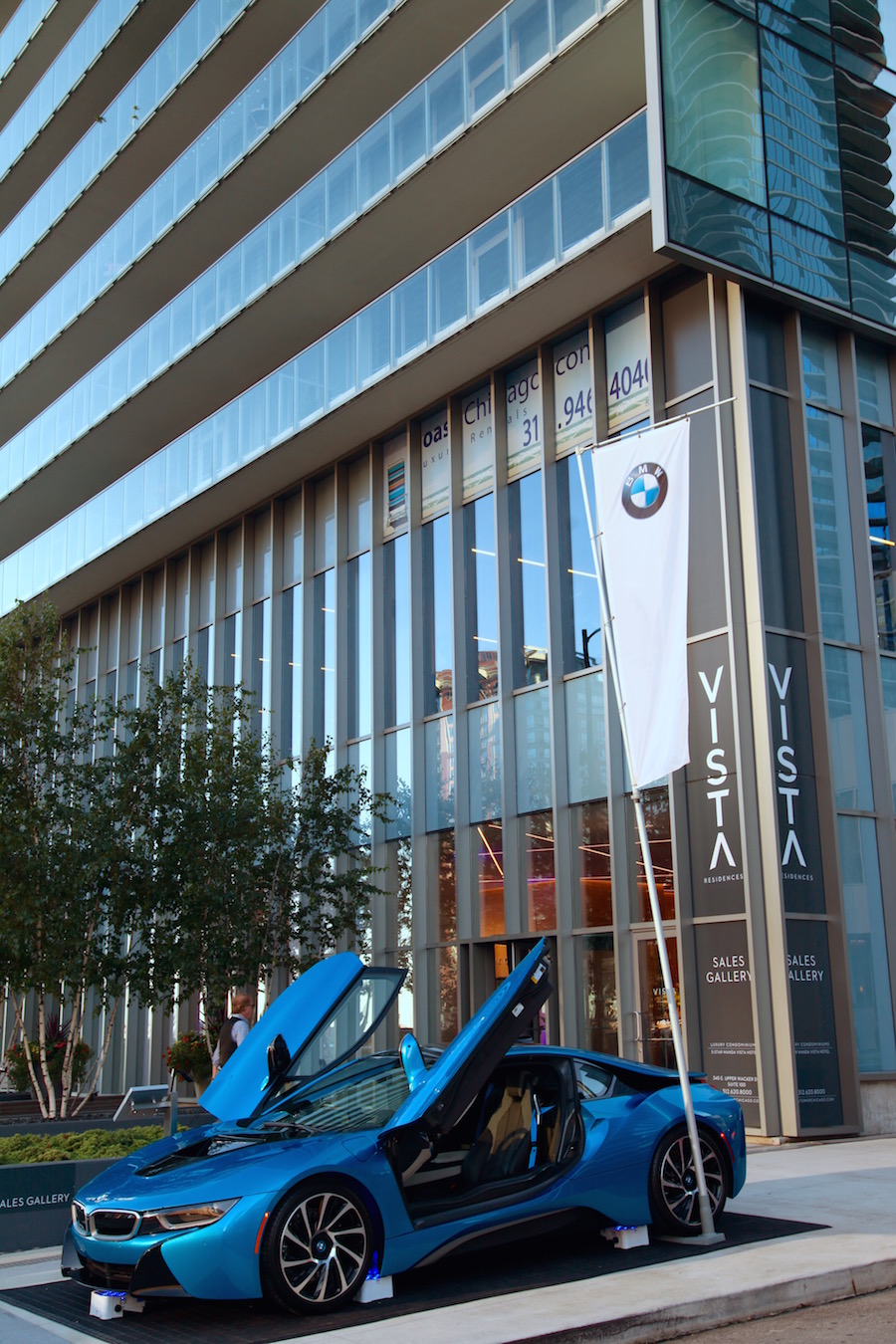 Get the latest on the scene by subscribing to our newsletter? Sign up HERE