HUGO BOSS’s Chicago flagship inside The Shops at North Bridge hosted their re-opening celebration with current and former Chicago Bears team members on Monday Dec. 9, with 20% of sales from the event benefitting Bears Care, the charitable arm of the Chicago Bears. Earlier in the afternoon fans were invited to meet Former Chicago Bear Jerry Azumah, while shopping the latest BOSS collections in store.

The redesigned Hugo BOSS Chicago flagship store features a next generation store concept of refined
and sophisticated interiors, granite flooring plus an atmosphere that  envelopes guests with a sense of ease within the space. The store, which spans over 9,000 sq. ft., will feature the latest BOSS Menswear and Womenswear collections. 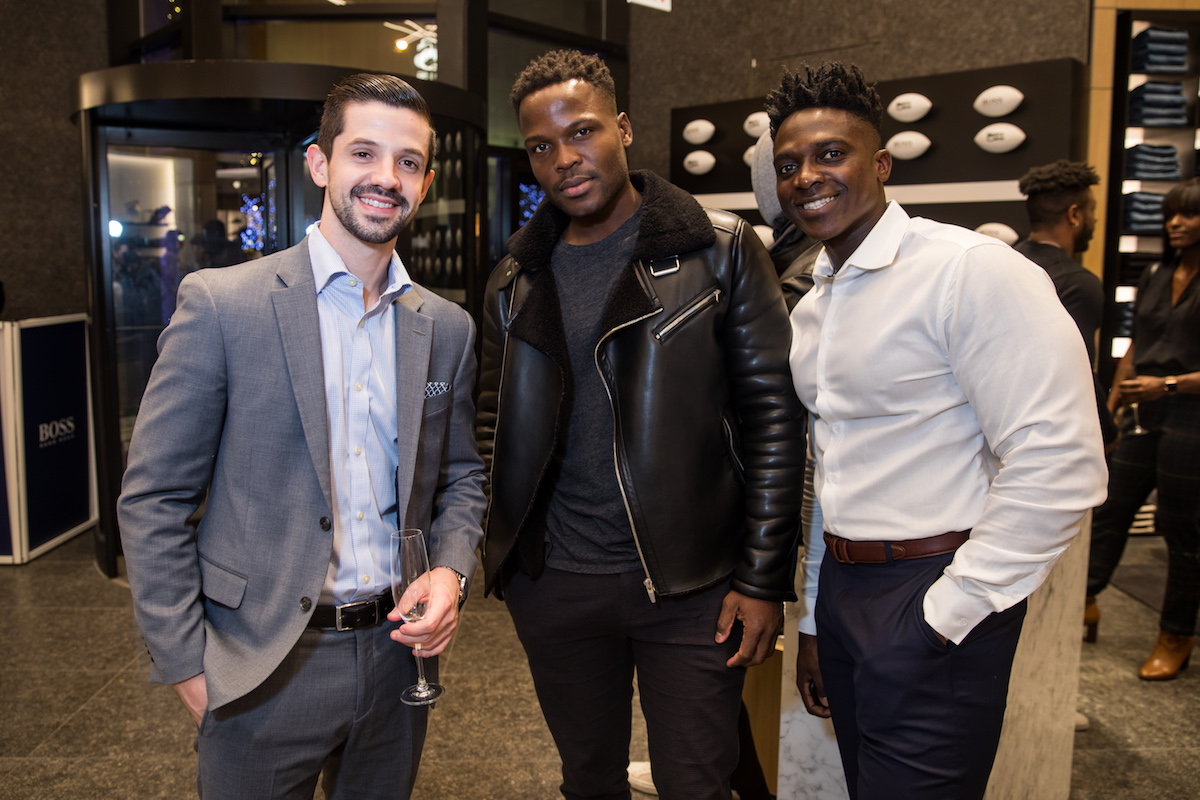 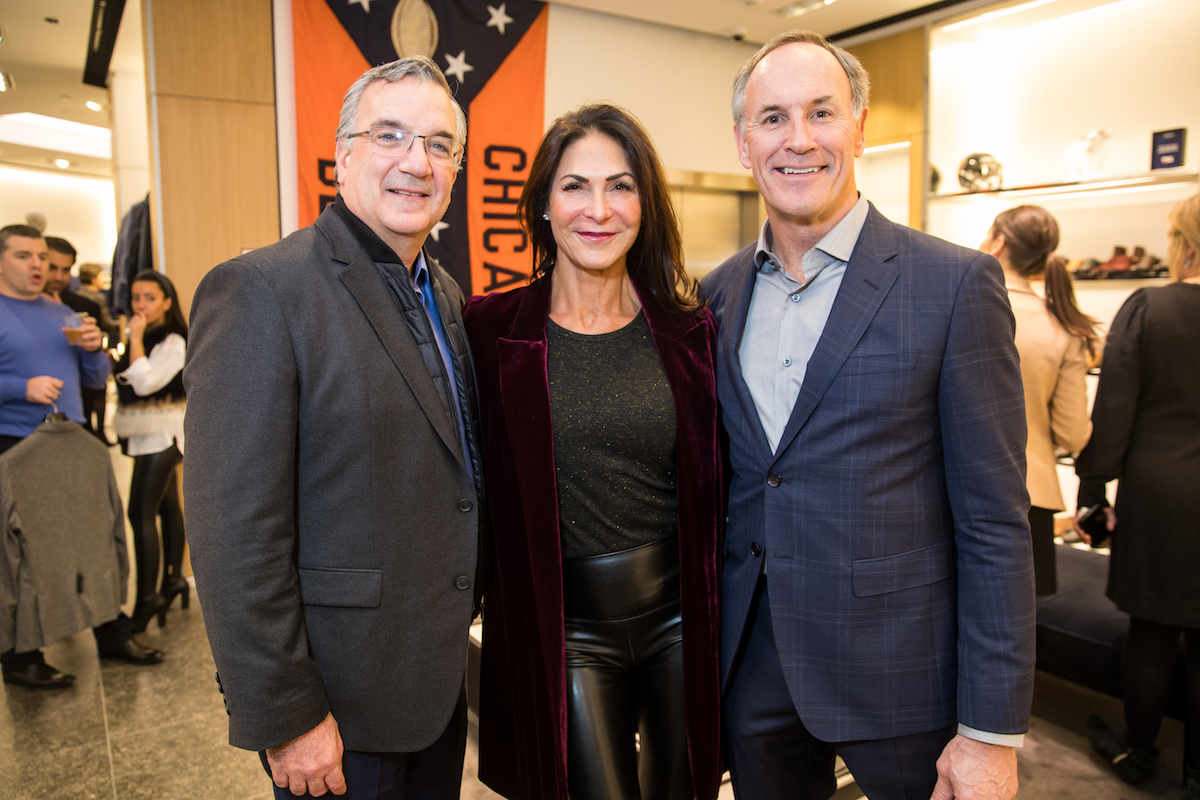 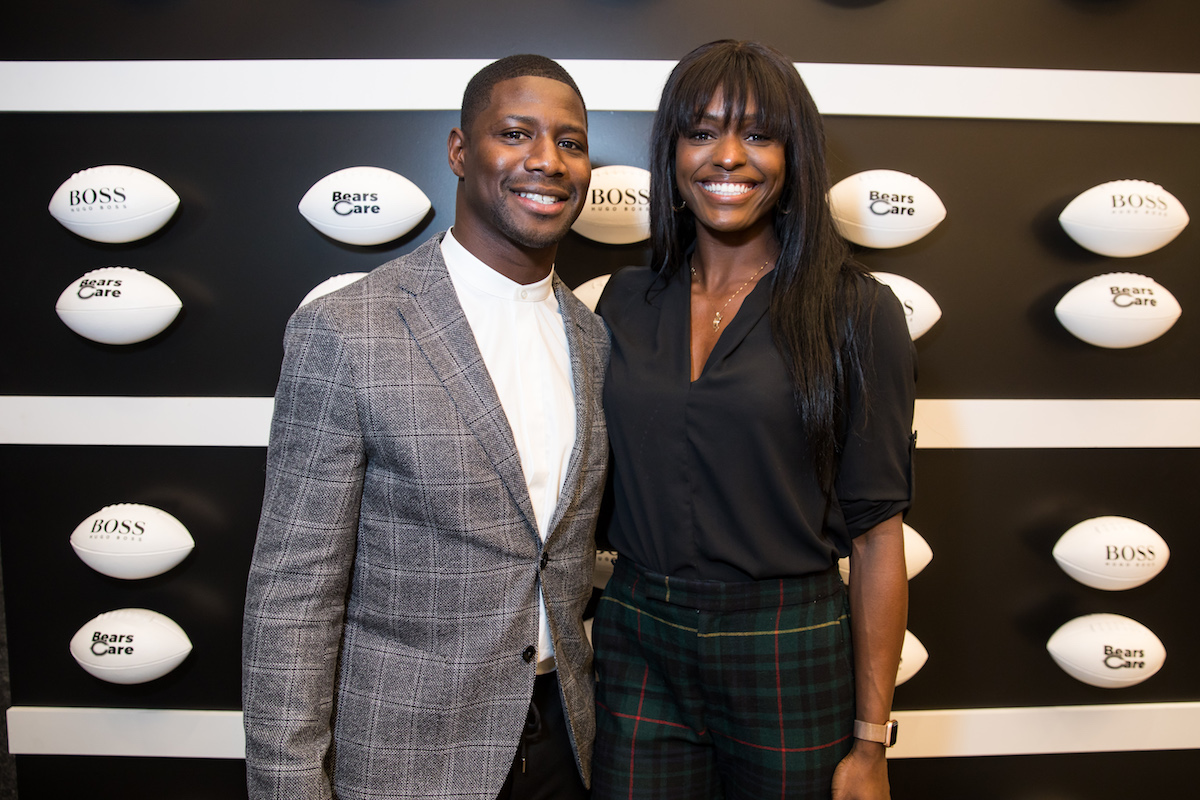 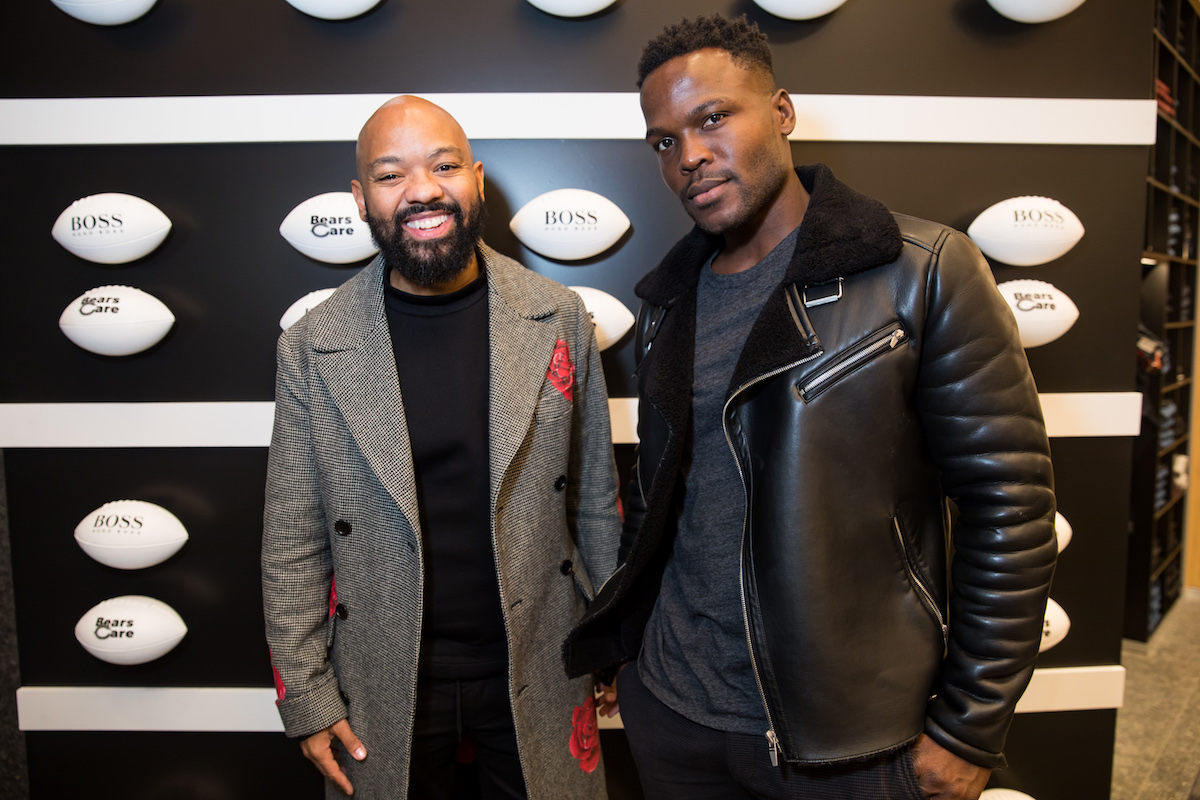 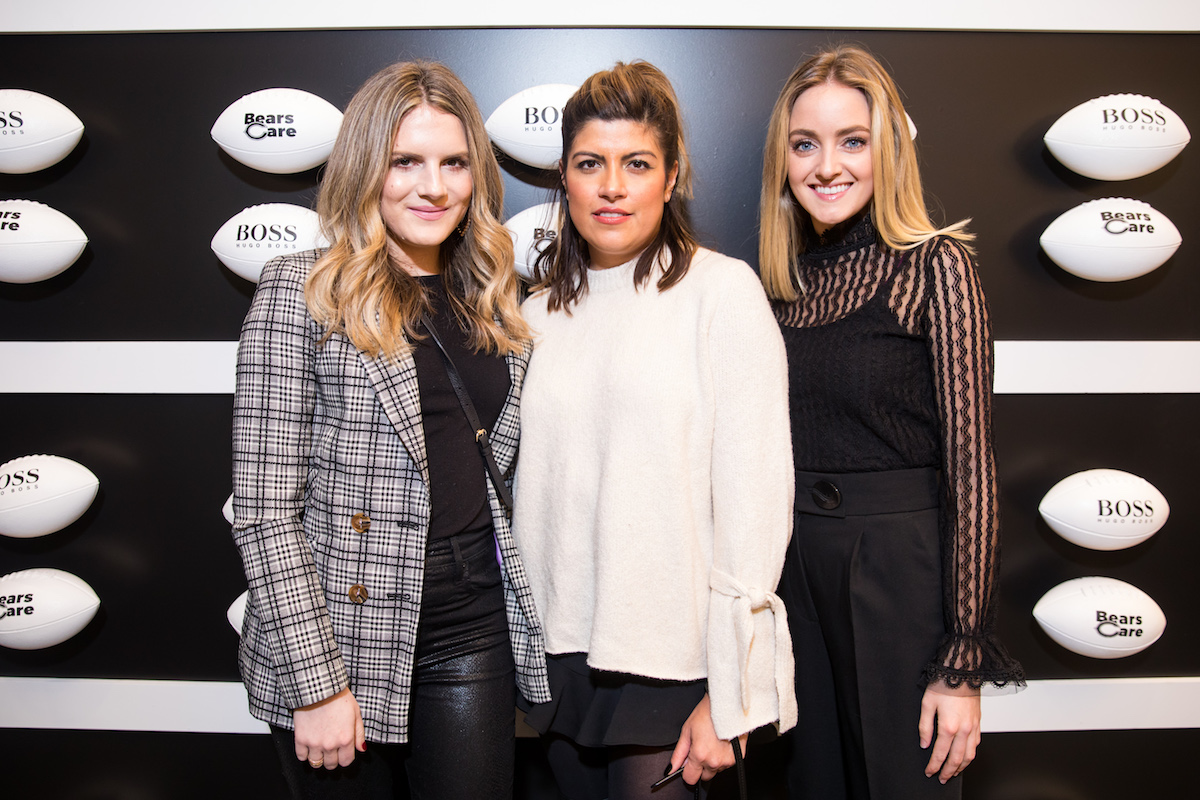 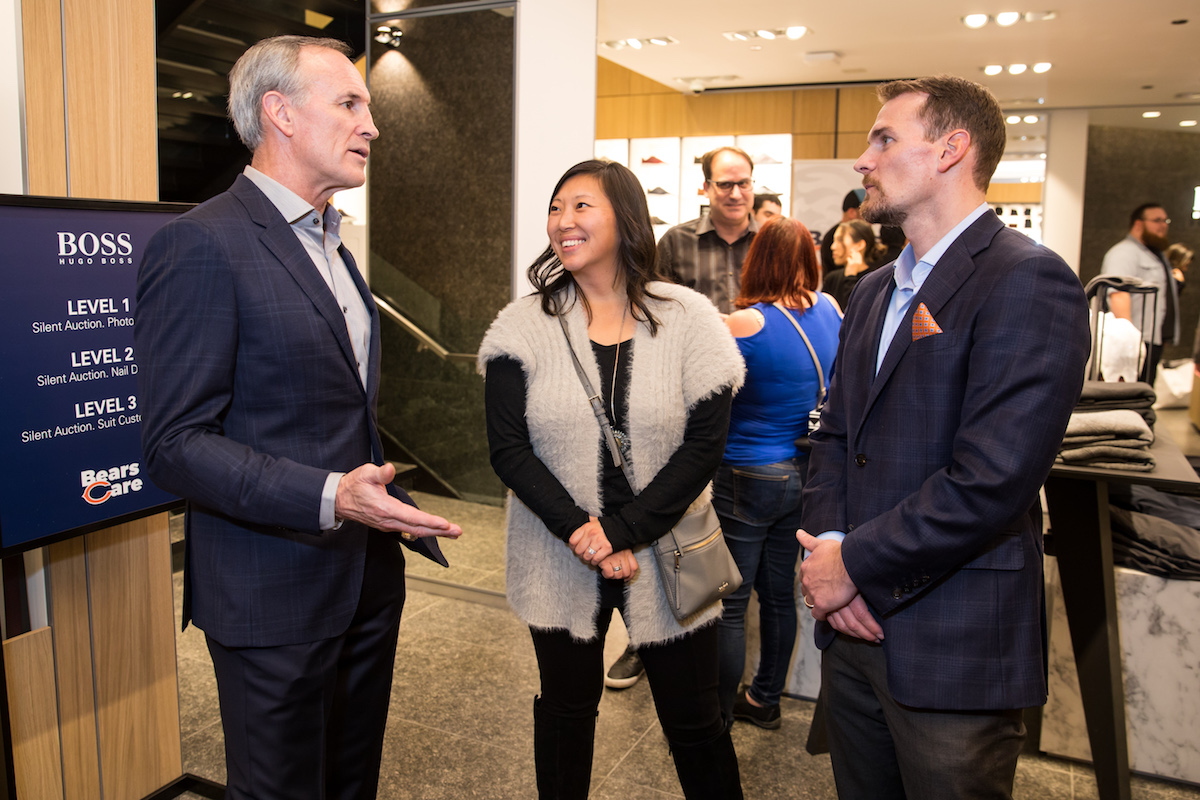 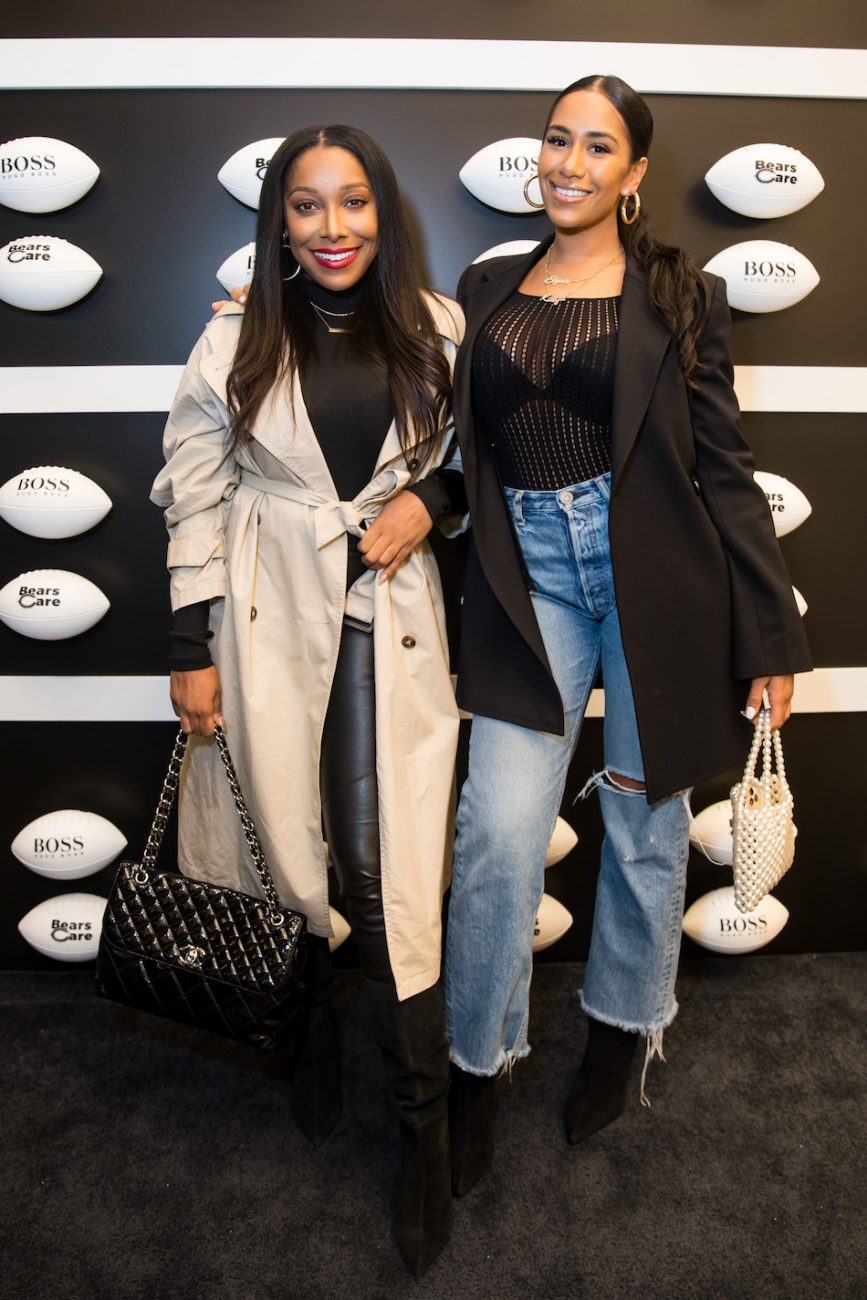 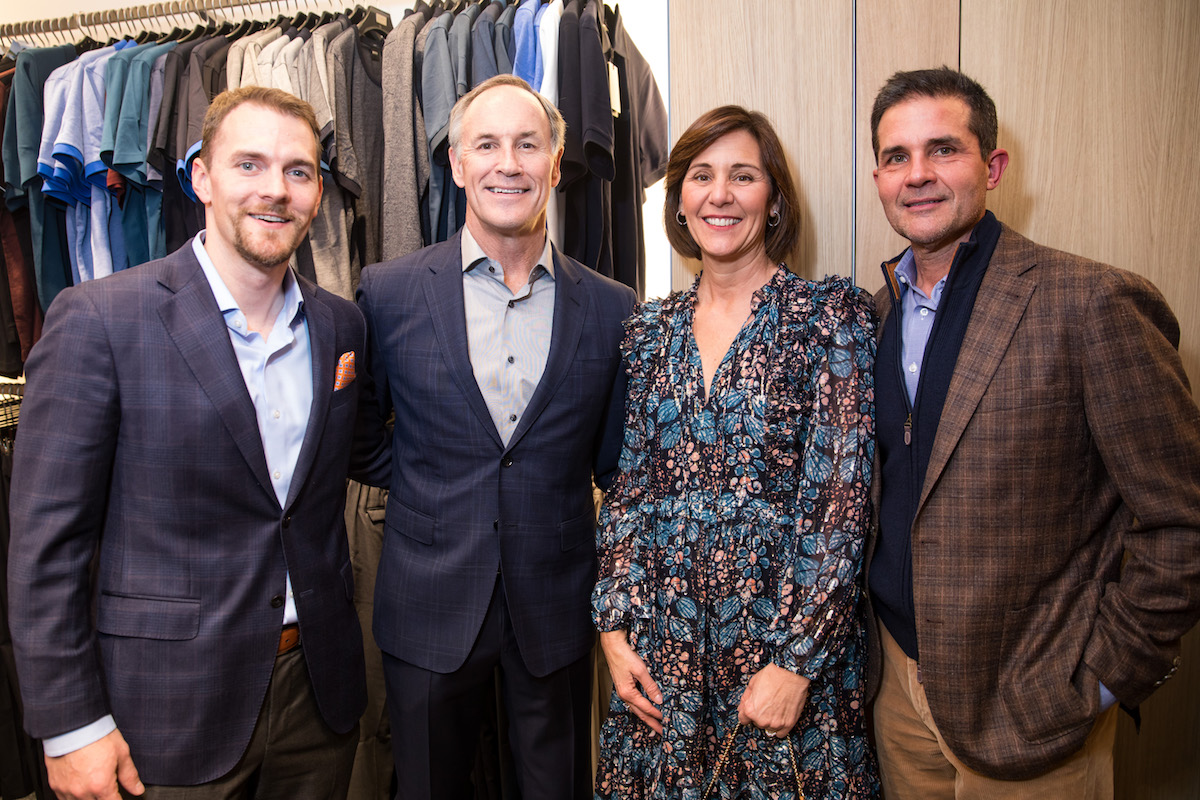 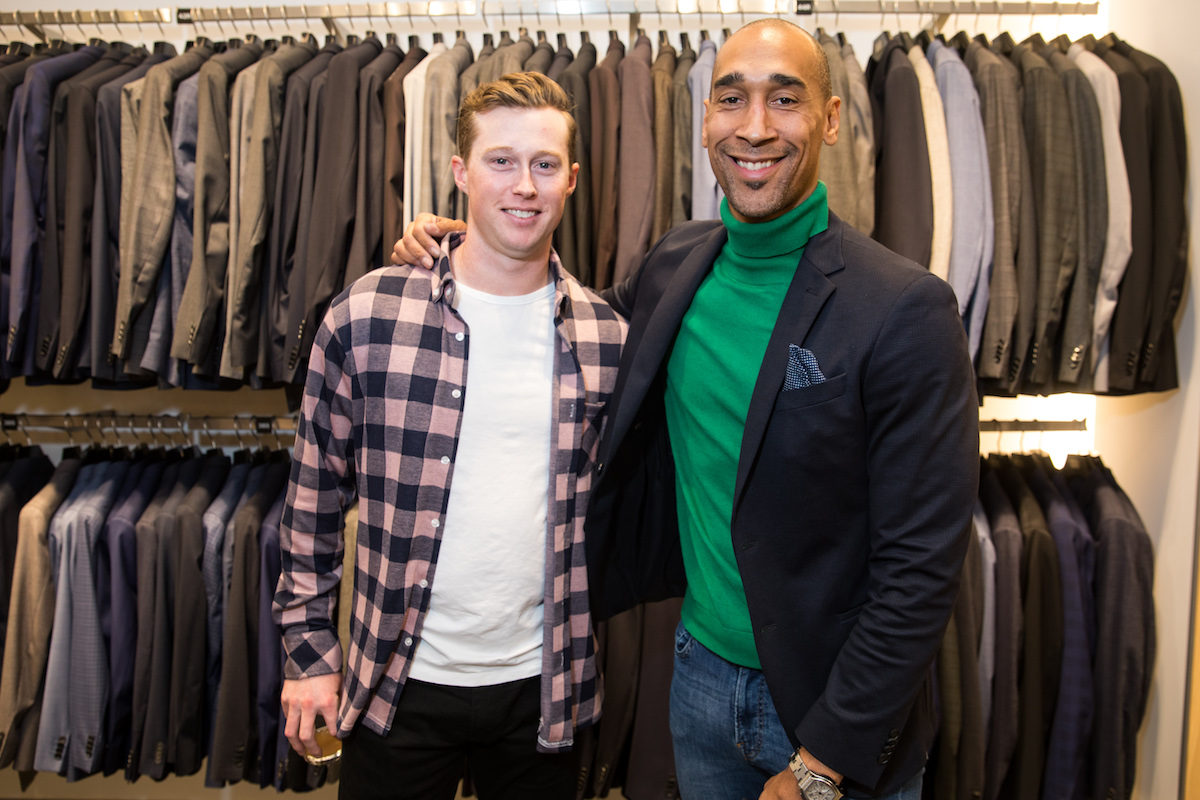 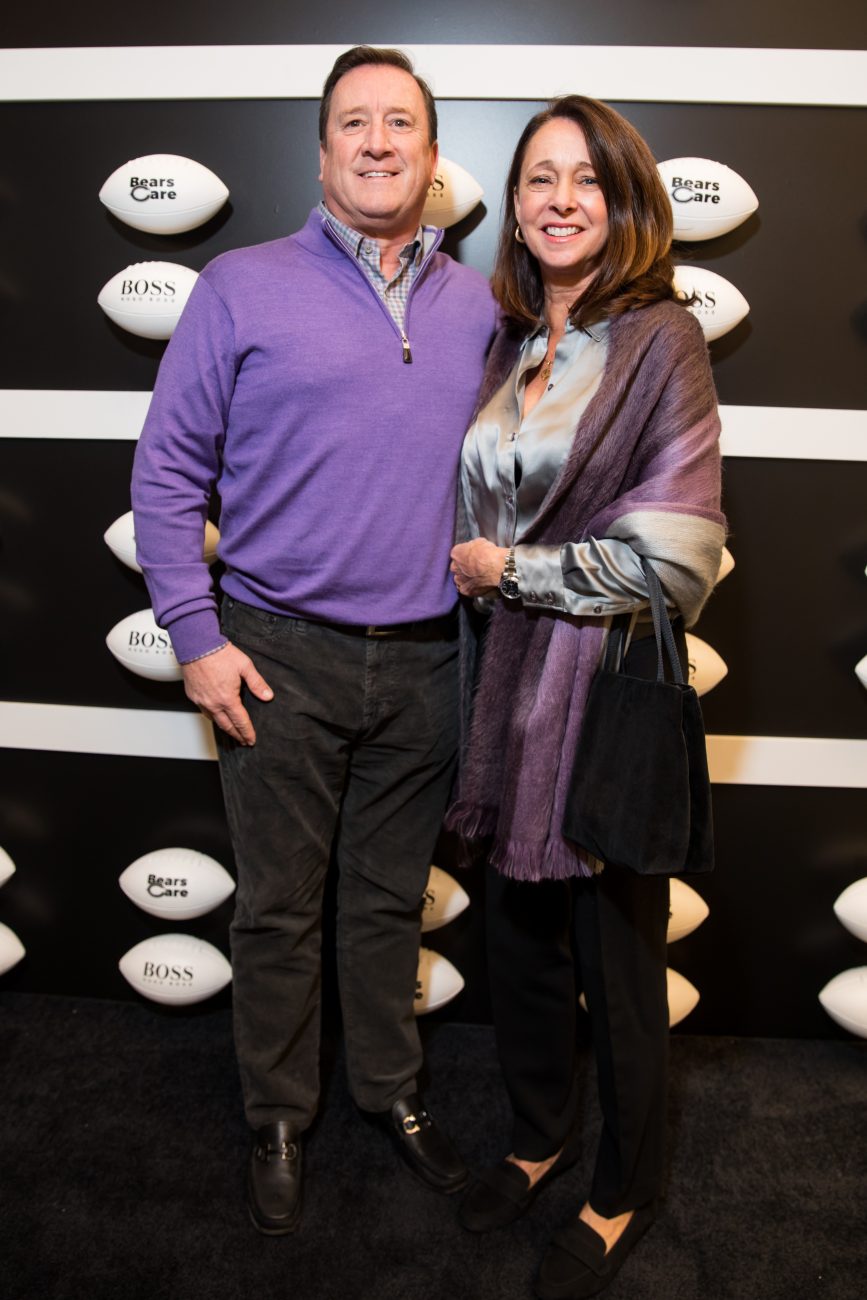 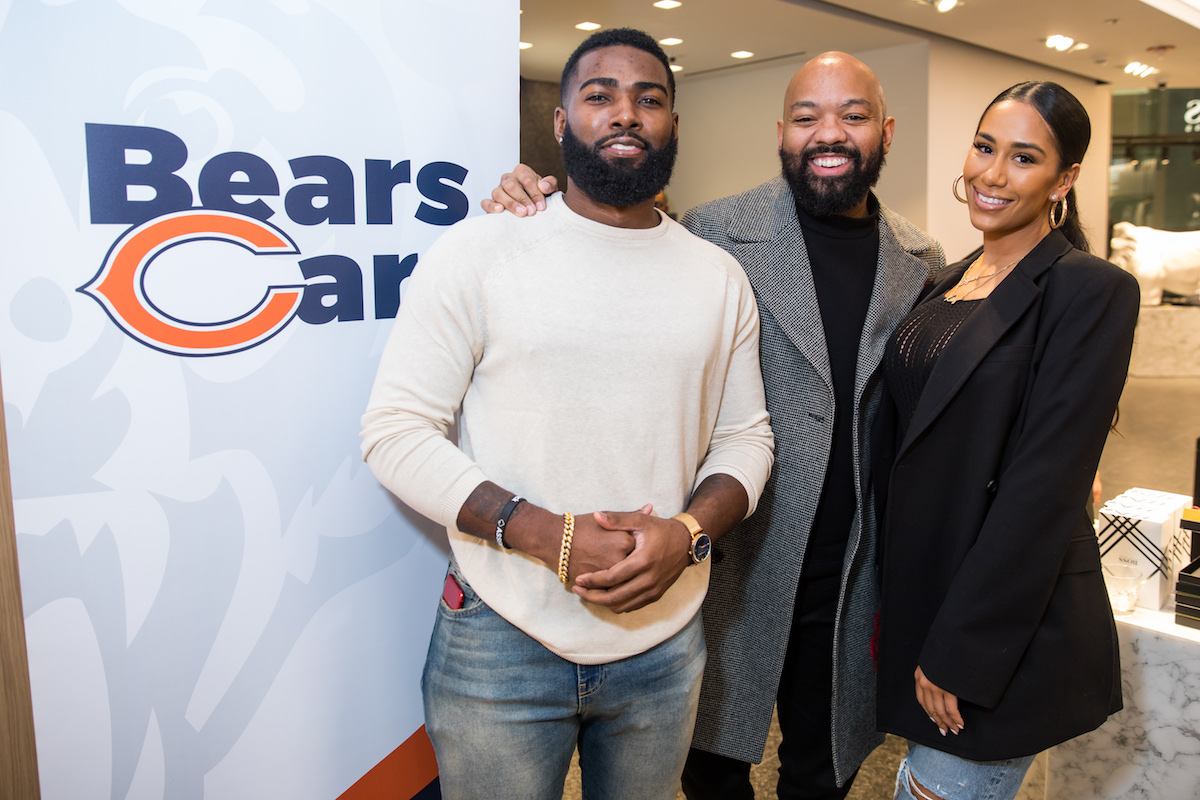 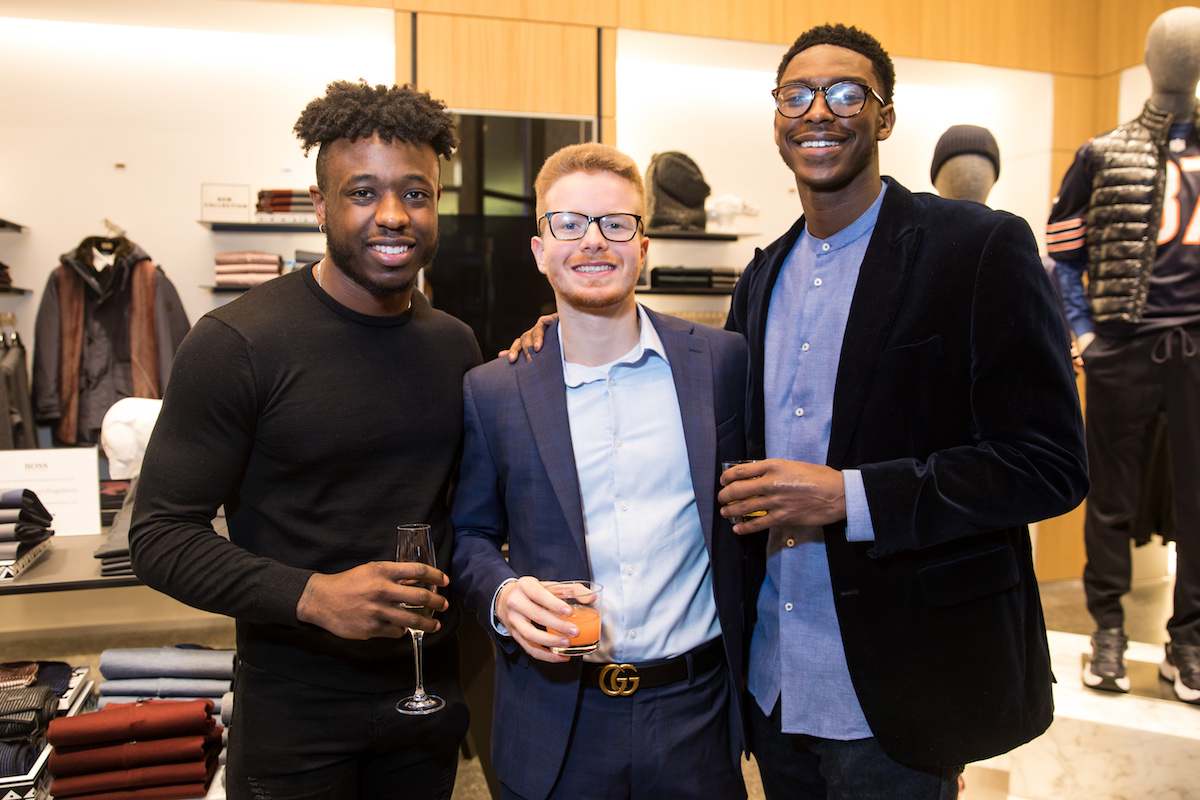 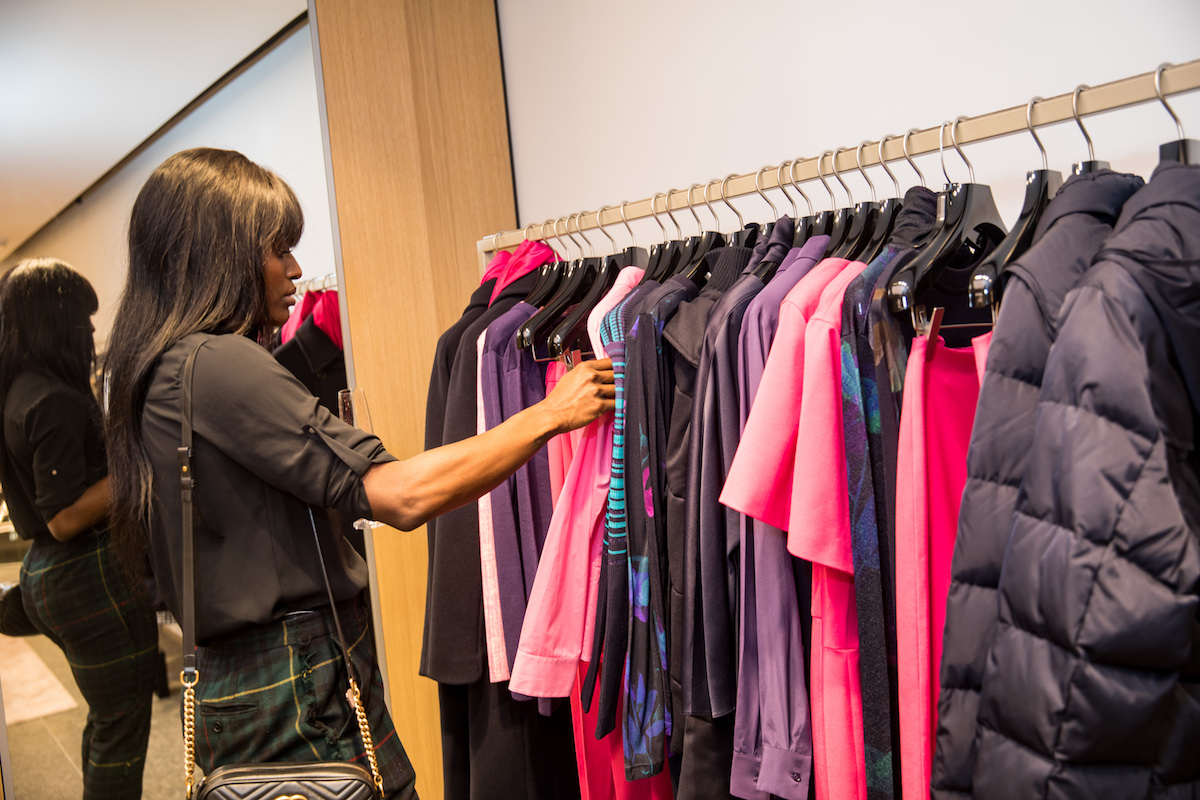 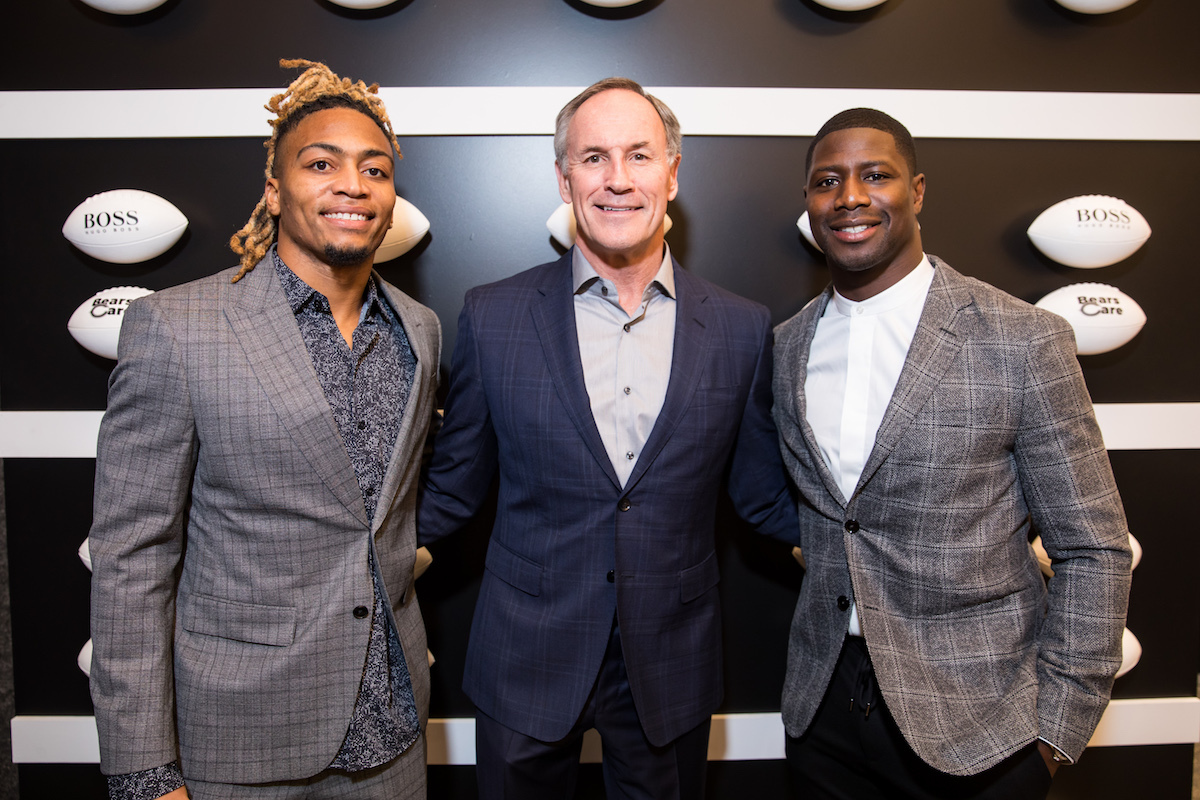 The 20 Memorable Beauty Moments That Defined The 2010s Decade