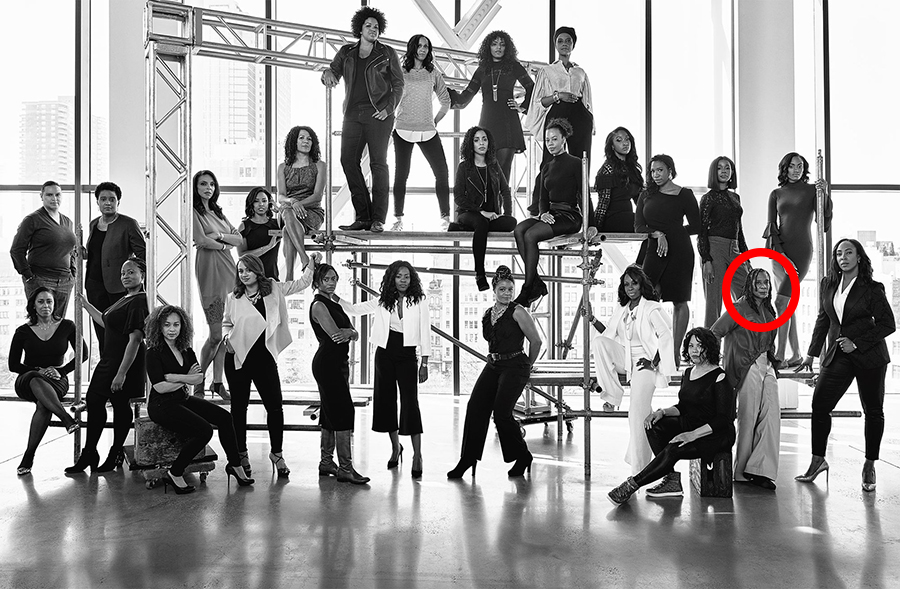 In the startup world, you don’t see too many faces of females let alone females from a diversity standpoint. It’s something that Silicon Valley still struggles with and as a founder of color, its also nice to see someone that looks like you in the startup world. Vanity Fair magazine in their April 2018 issue set the spotlight on 26 founders of color and they are all women with the article “26 Women of Color Diversifying Entrepreneurship In Silicon Valley, Media and Beyond.” The 26 founders profiled have all raised $1 million or more in outside fund-raising before November 15, 2017. One of them is Chicago based founder of 4D Healthware. The health and wellness software startup pairs with wearable devices to help patients and doctors monitor health conditions when the patient isn’t face-to-face with their clinician.

“The tech industry is an exercise in controlled failure, with as many as 81 percent of all funded start-ups washing out before exiting; “fail fast” is part of the religion. But black women must guard against even the hint of failure with every arrow in the quiver, lest naysayers see a shortcoming as evidence that blacks or women are categorically unsuited for the business.”