I wanted to call this all the fabulous looks Cate Blanchett wore while promoting her new film, Where’d You Go, Bernadette, but it wouldn’t have been fair to the other best dressed of this past week and also that’s for another post, helloooo content. While Blanchett brought her super A-game thanks to stylist Elizabeth Stewart, we were also ob.sessed with these other looks as well. Kelly Rowland gave us black Barbie vibes, Camilla Cabello and her fellow young guns are letting us know they are young powerhouse on the rise not only on the screen but in fashion, oh and power suits, menswear inspired power suits in different cuts were in. Have a look below at our Best Dressed Celebrities of the week and shop some of their looks below. 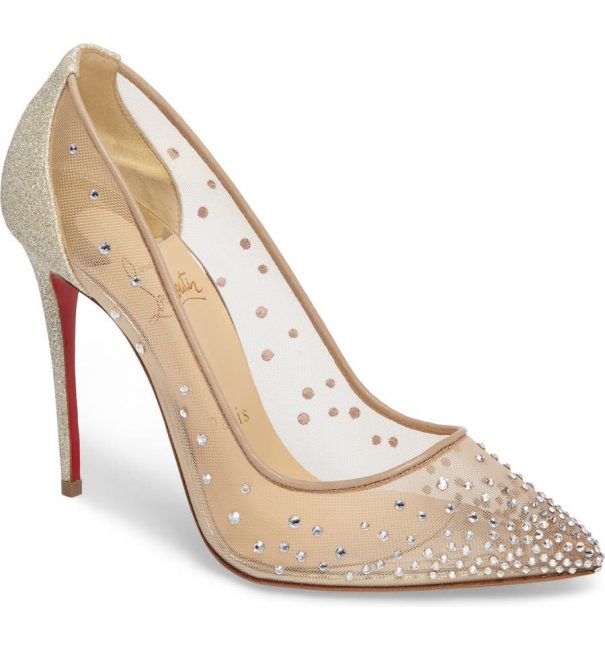 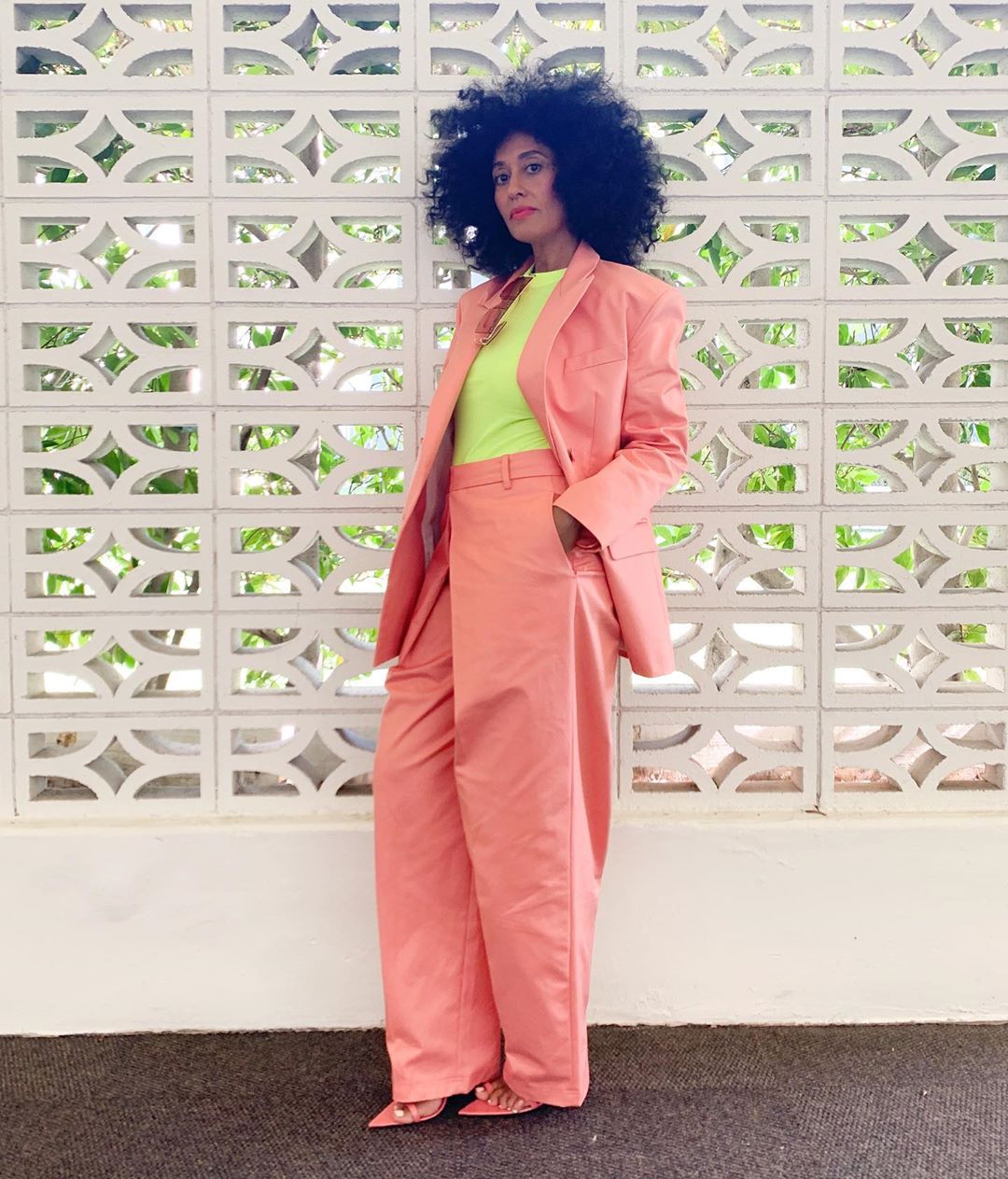 WHO: Tracee Ellis Ross
WEARING: Fenty Suit | Shoes Fenty | Sunglasses Fenty
WHERE: Tracee Ellis Land
Tracee Ellis Ross in Fenty. Spotted on Instagram. If you follow Tracee Ellis Ross, Emmy nominated actress, Tracey Anderson method devotee and daughter of THEE Diana Ross on Instagram you know she loves fashion and loves to have fun. This Fenty head to tow number is just very Tracee and all so chic at the same time. I am loving the resurgence of power suits in all forms this past few seasons. 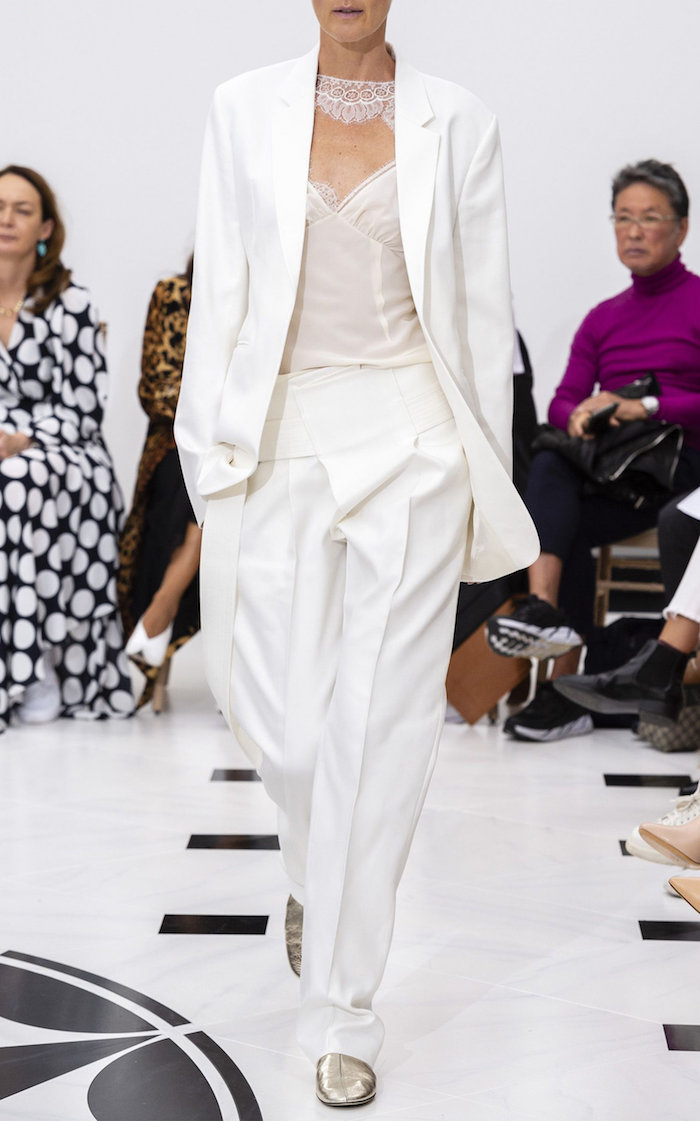 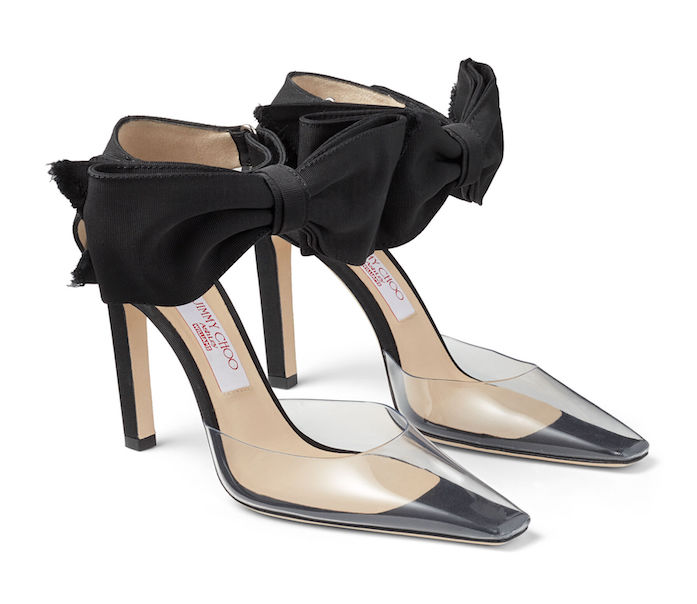 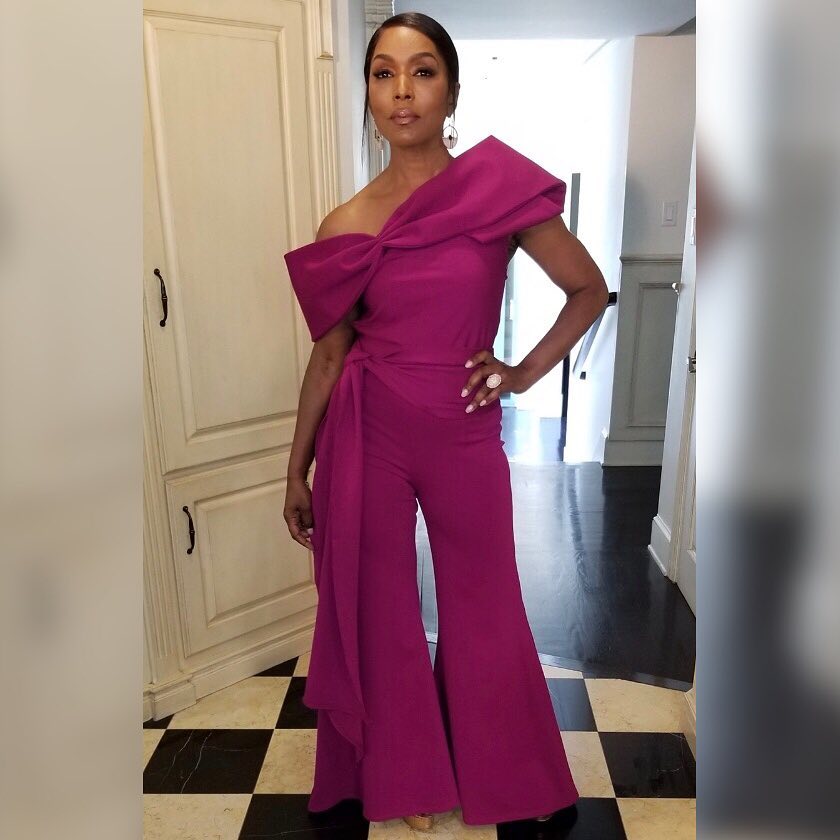