Maybe it just me, but this year celebrities truly stepped up their style game, majorly. Of course with every award show, movie premiere, street style snap, week after week, we’ve spotted some amazingly dressed celebs that we’ve spotlighted in our AM news newsletter’s Look of The Day, but its the ones who consistently slayed that really caught our eye, inspiring our future outfits (when we can afford it). In no particular order we bring you the SociaLifeChicago’s Best dressed celebrities of 2019 along with three of the looks that stood out for us from them this year.

The rapper, with the help of her stylist Kollin Carter, really stepped up her style game this year and clearly we love it. From her spectacular and head turning dress at this year’s Met gala to her show stopping appearance during PFW, Cardi B, who closed out the year with a Vogue cover is showing us she is more than just a rapper, more than just a Fashionova ambassador she is a style star.

Erivo who starred in the film Harriet this year, had a semi chic start to the year in terms of red carpe appearances but it wasn’t really until mid year, around June at the Tony awards that she really began flexing her stylish side on us. The larger than life Marc Jacobs gown she wore to the Harriet Los Angeles premiere could have easily swallowed up her small frame, but instead she stunned. She’s also been ravishing in Thom Browne and Rosie Assoulin; since linking up with uber celeb stylist Jason Bolden, the Emmy and Grammy winner has solidified herself as a bonafide style star.

Can we all just collectively agree that 2019 was Jennifer Lopez’s year? She’s been in the game and has been dominating for a while but there was just something about 2019 for Jennifer Lopez that just clicked all the way together. Maybe its the engagement to Alex Rodriguez, her breakout role and award noms for Hustlers, being announced as co-performer for the Super Bowl 2020, the ultimate IRL #throwback when she wore her Versace dress or just being a flawless fashion star. It was really hard to pick 3 looks as she slayed left, right and center at every red carpet and even when she was off-duty. Kudos to her style team of R&M for working harder than Madonna’s aesthetician.

I have always loved Tracee since her Girlfriends days. The daughter of the ultimate fashion star Diana Ross, not only has a closet of vintage ware from mom for her to dip into but the self professed knows hoe to wear color and some
She hosted the BFA in a revolving door of glam looks in December.

Celine Dion did not come to play with you heauxs, she came to slay TF out of 2019 and from January til December, she was absolutely on point. She kicked off the year at Haute Couture fashion week in Paris, then the Met Gala in May where she nailed the Met Camp theme and then following that it was a parade of envy inducing fashion both statement making and high fashion.

Kacey Musgraves’ journey to style star certainly did not happen overnight. The music star has had a few hit or misses since she came on the scene but her radar began lighting up consistently from 2017 and this year she really hit her stride from her infamous Grammy red dress turned meme, her appearance at the Academy awards and so much more 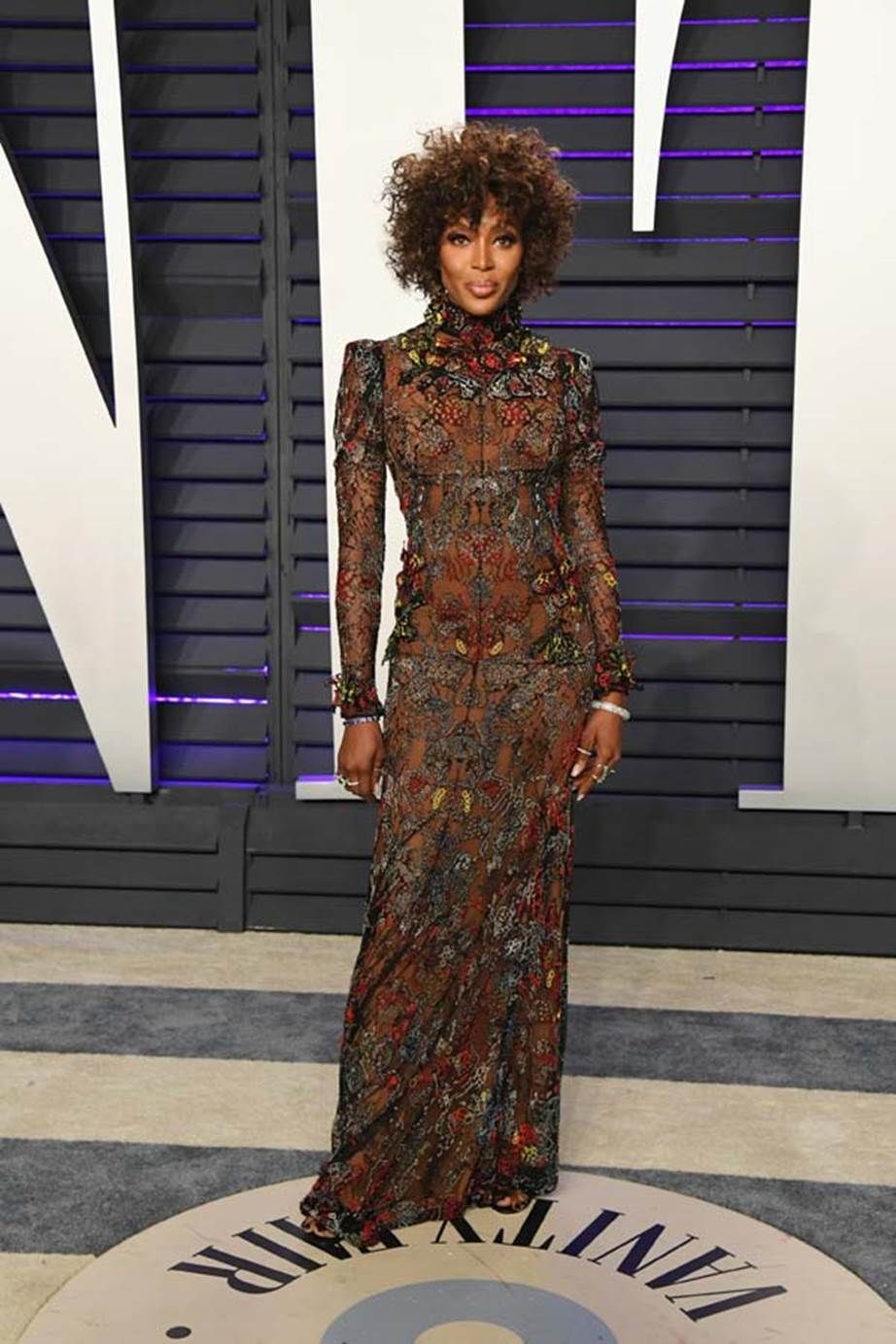 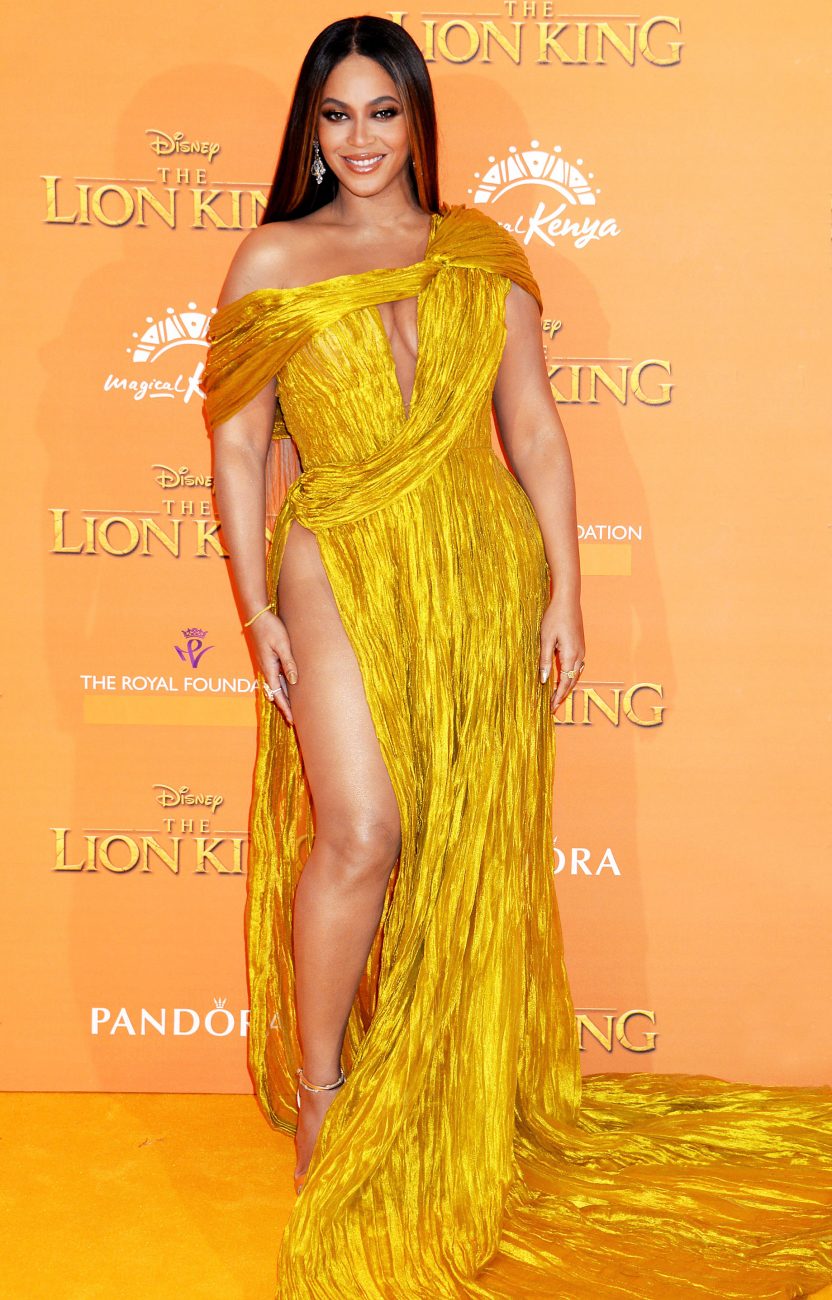 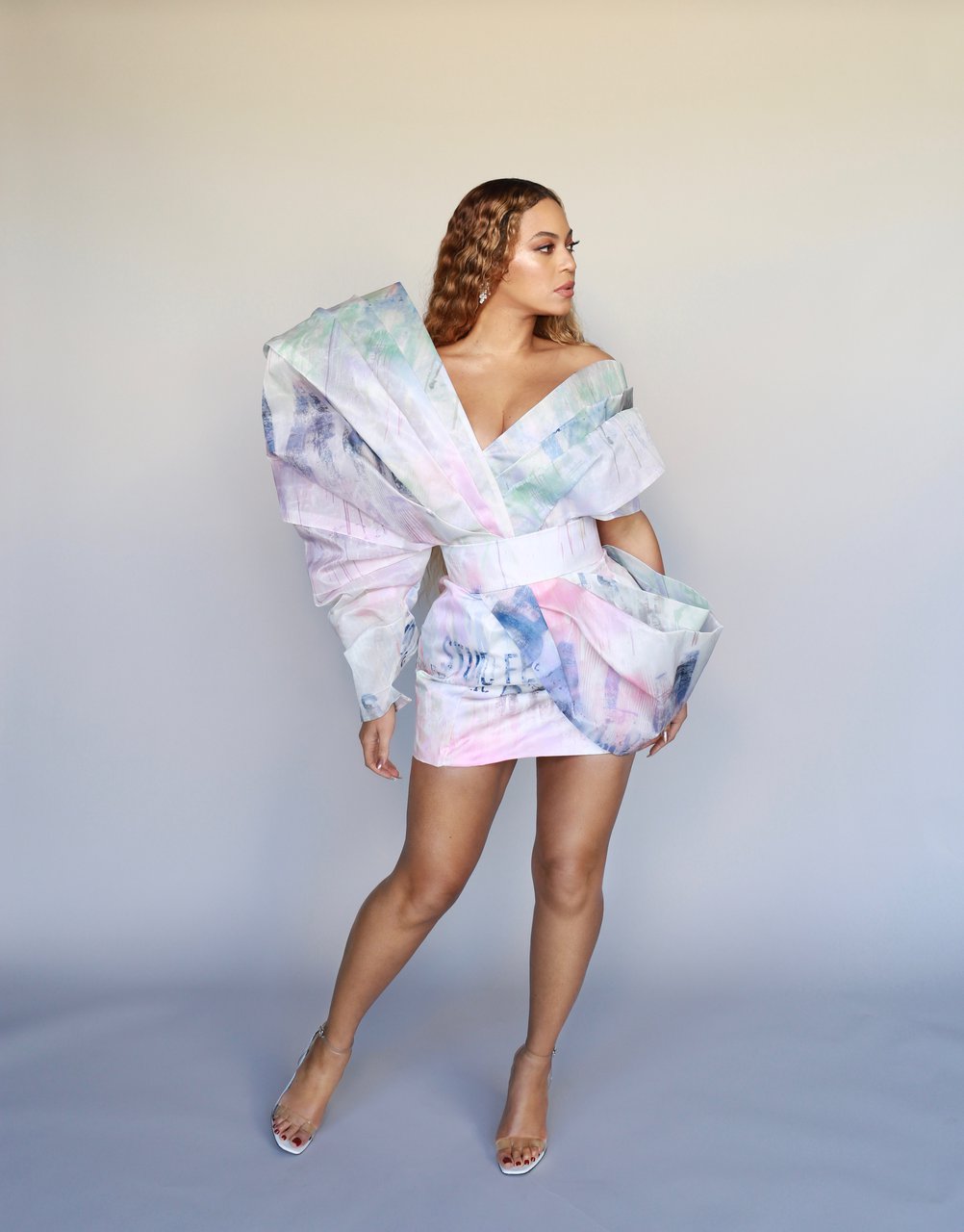 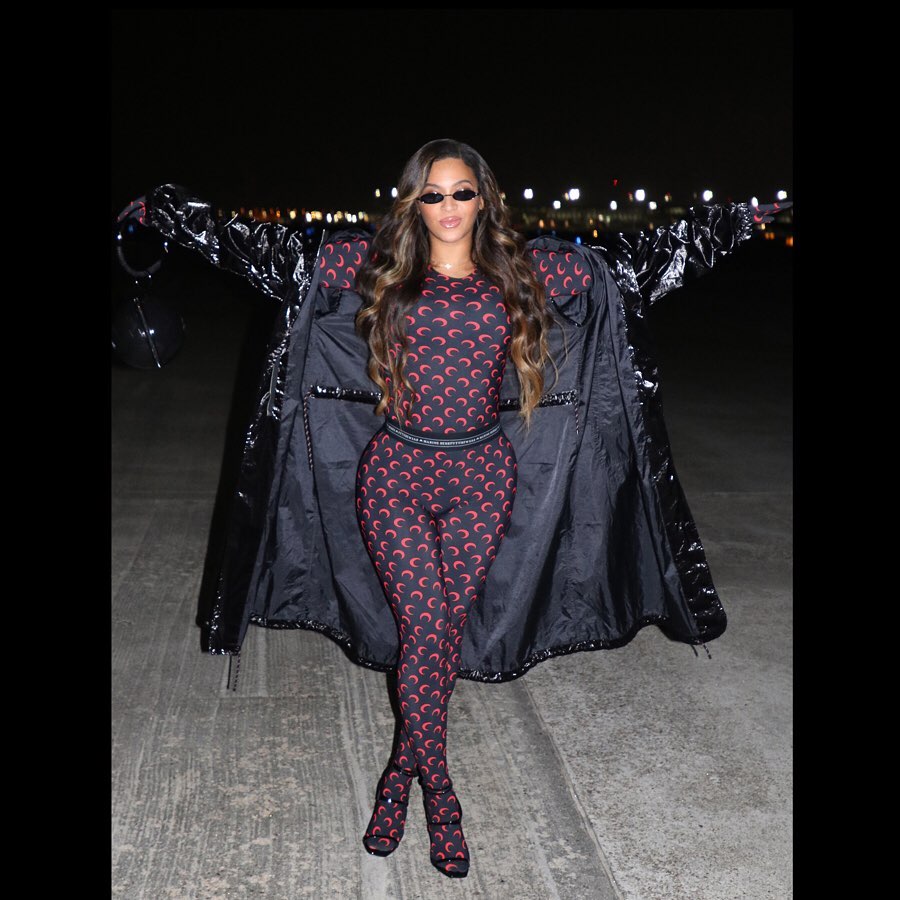 When they ask, who really ate TF out of 2019, the answer ought to be Robyn Rihanna Fenty because she did. Like you can’t help but love her, her style and how relatable she’s positioned herself especially through her social media and appearances. So the running joke this year was that she did everything BUT launch a new record but that everything has also kept her busy. From launching her own fashion line in partnership with LVMH parent company. 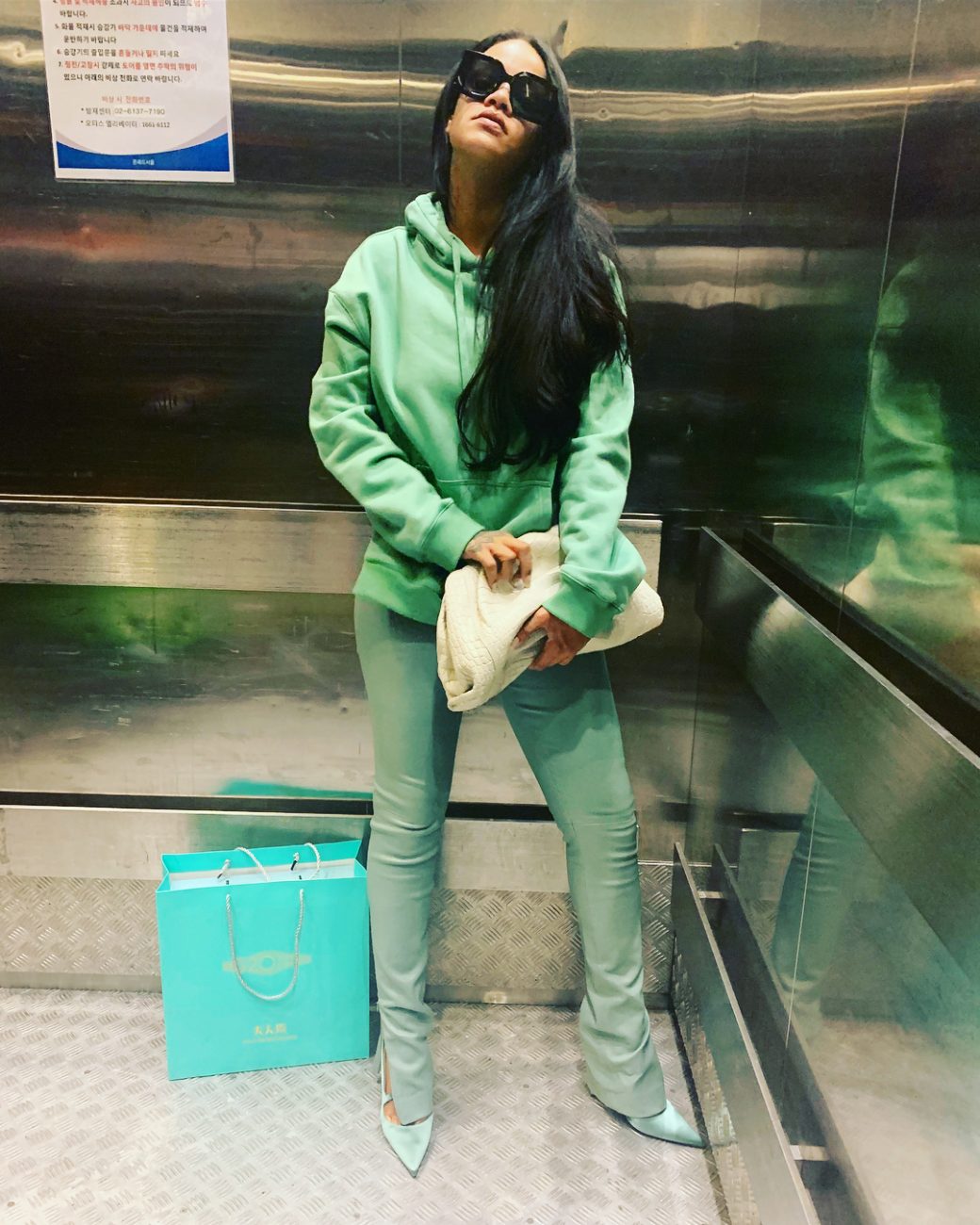