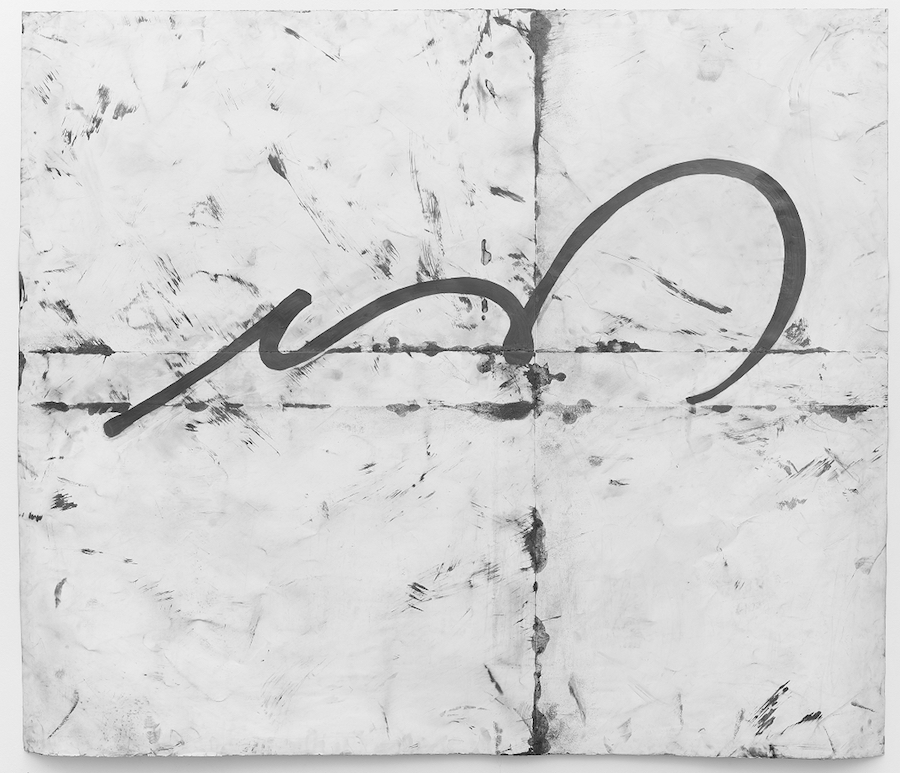 Hotness In The News Tuesday February 9

2016 is already off to a hot start in the art world both locally and globally. Two major exhibits of renowned  artists― Van Gogh’s Bedrooms at Art Institute and Kerry James Marshall at MCA ― is set to debut February and April, respectively in Chicago. Internationally, the TEFAF art fait in Maastricht which welcomes the art world’s A-listers will take place in March followed by Art Basel, in Basel Switzerland in June where works of arts in the thousands, and millions of dollars will be up for purchase. You might not be able to afford million dollar art pieces, yet, but its always good to know who insiders in the art world are buzzing about. In our quest to find out “who’s got next?” we asked three Chicagoans very connected to the art world to share with us what artists they are looking forward to this year. New media artist, philanthropist and avid art collector Dr. Ellen Sandor, 2014 Venice Biennale curator and Art Institute instructor Michelle Grabner and the new Museum of Contemporary Art Chicago Manilow Senior Curator Omar Kholeif gave us their take on artists they are looking forward to watching this year. 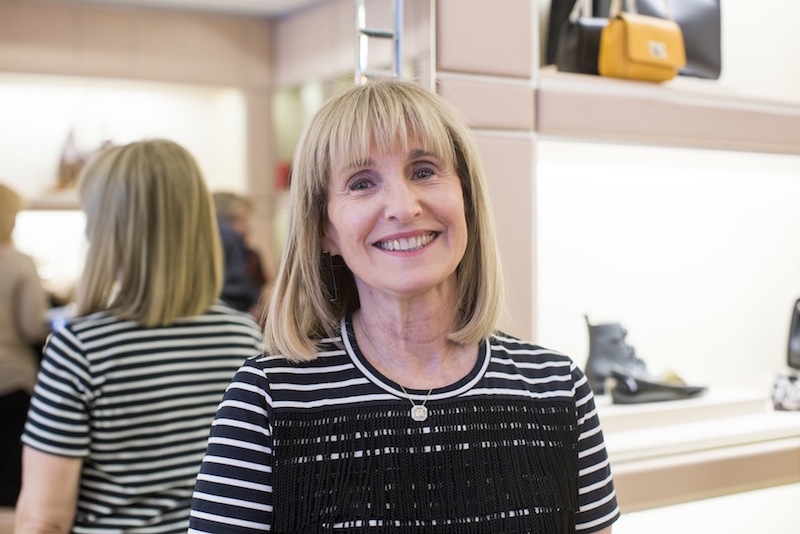 Ellen Sandor and her husband Richard began collecting art slowly but their collection has since grown and they continue to add to it. Their over 1,600 pieces filled collection spans artwork of different mediums including photography. Mrs. Sandor who received her MFA at The School of The Art Institute of Chicago and serves on several board within the city, currently serves as Fermilab artist-in-residence.

Claudia Hart and Carla Gannis are two woman new media artists that are hot as can be. Both are having big New York shows this year. Exciting relevant work. -Ellen 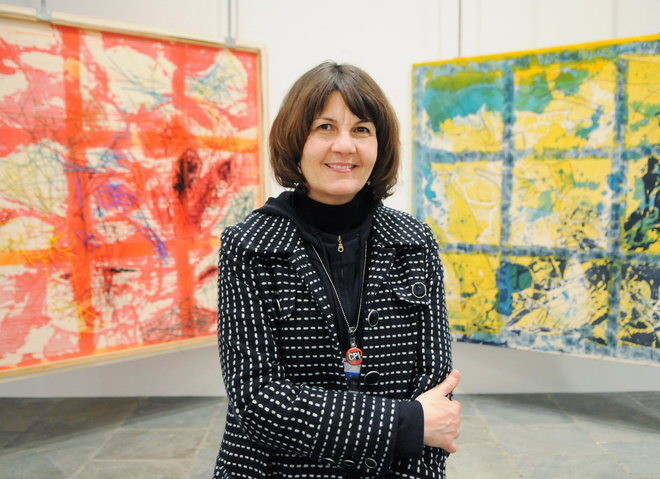 Michelle Grabner, the Crown Family Professor of Painting and Drawing at the School of The Art Institute of Chicago was also one of three curators at the 2014 Whitney Biennial.

“Figuration in painting is taking a solid hold as the psychology driving our sociopolitical landscape becomes more complex and absurd. As the Chicago Imagists continue to gain renewed traction, younger artists like Orion Martin and Mathew Cerletty are exploring the inexplicable realities of our hyper mediated consumer-driven world. Both of these artists are included in a new exhibition at The Whitney Museum of American Art Flatlands organized by curators Elisabeth Sherman and Laura Phipps. The disquieting that penetrates these artist’s exquisitely painted pictures is both unnerving and thrilling. Here in Chicago, artist Roland Miller is working in this same wheelhouse, critically exploiting the images that clot our political and sexual imaginations. The bewildering times in which we live are certainly yielding very good conditions for visionary picturemaking.” 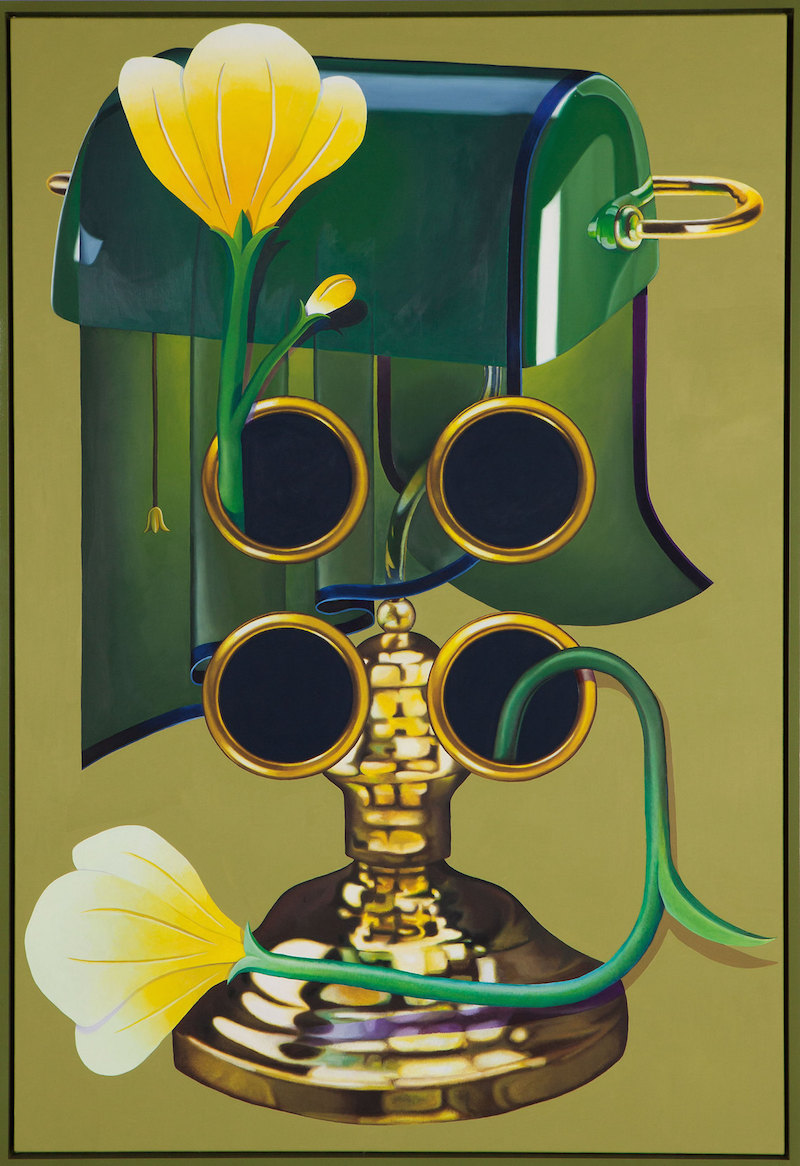 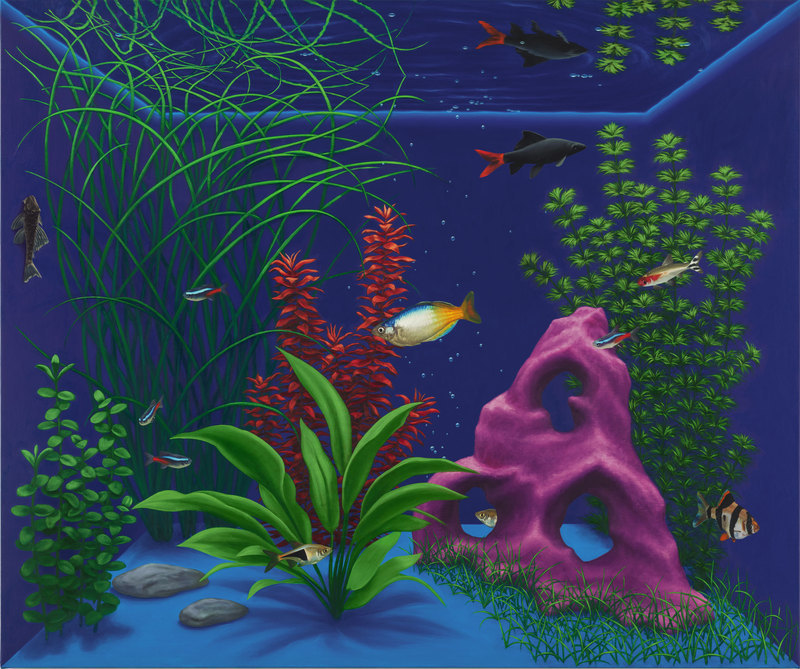 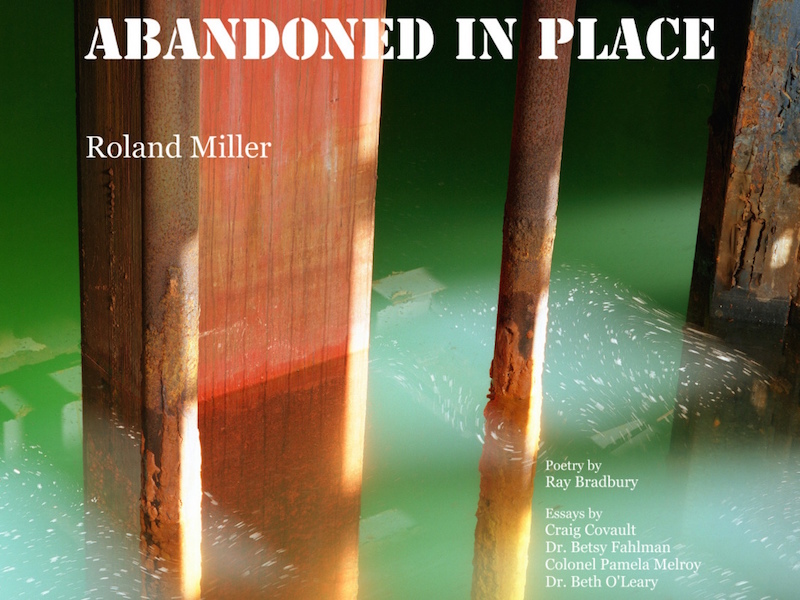 Travel Worthy Fashion-Based Art Exhibits to Check out this Summer 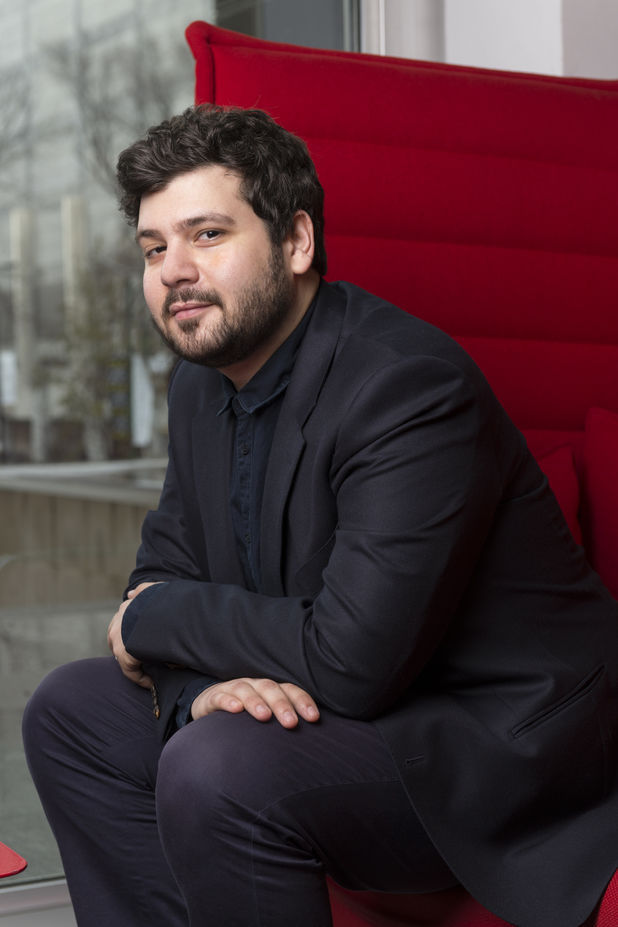 Dr. Omar Kholeif, a curator, writer, editor and sometime producer, was appointed the Manilow Senior Curator at the Museum of Contemporary Art Chicago (MCA) in Sept. 2015 and was previously the Curator at the Whitechapel Gallery, London.

Arriving in Chicago, I am excited by the richness of the artists who form this scene. In 2016, I am particularly excited to further explore the work of Zachary Cahill, a young artist whose ebullient watercolors and malformed sculptures speak to ideas of collectivity and assembly. I am also paying close attention to Chicago greats, from Diane Simpson to Theaster Gates and William J. O’Brien, as well as younger figures such as Tony Lewis and José Lerma. I am also especially excited by the work of Michael Rakowitz, an Iraqi-American artist whose practice seeks to re-imagine the context from which we look at and examine history.

Outside of Chicago, my interest is continually peeked by the cinematic work of the New York-based, Jacolby Satterwhite, who creates augmented reality, hyperreal visual environments. Over in LA, I am continuing to follow the movements of artist and choreographer Adam Linder, who often collaborates with his partner Shahryar Nashat; his work will be featured at the Walker Art Center later this year.

Over in Europe, I am following the figurative painter Marwan, who originally hails from Syria; though in his 80s, he is finally getting the recognition he deserves. Younger artists on my radar, includes James Bridle to Zach Blas in London as well as Celia Hempton, whose performatively produced paintings bear resonance to greats such as Maria Lassnig. 2016 will be a year of continued discovery for me and I am excited to take the MCA’s audiences on some of those adventures through the exhibitions and programs that I will be bringing to my new home organization.” 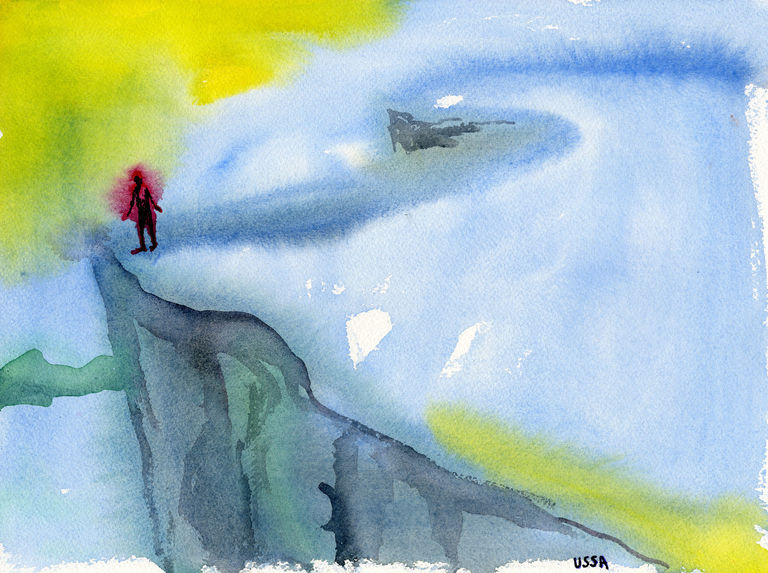 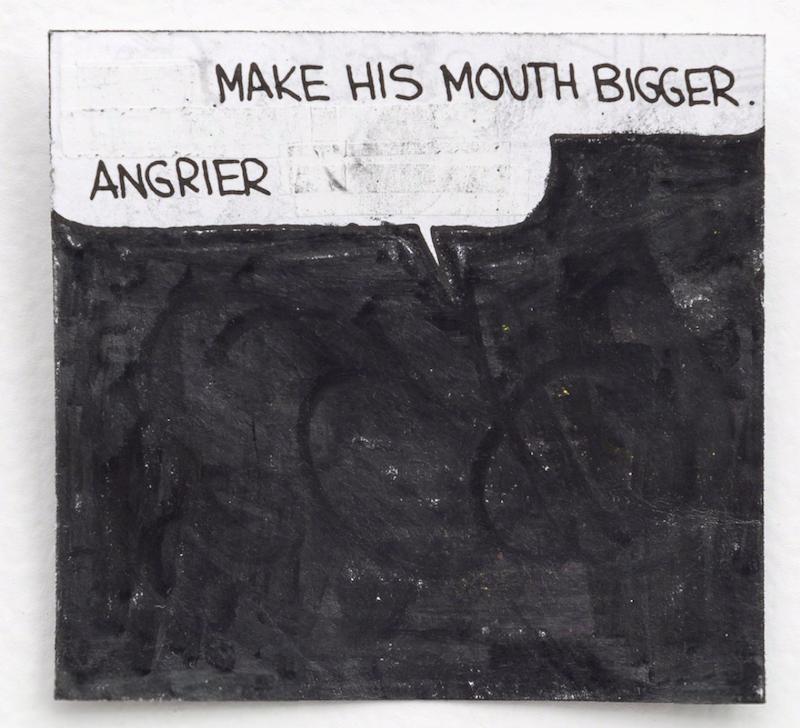 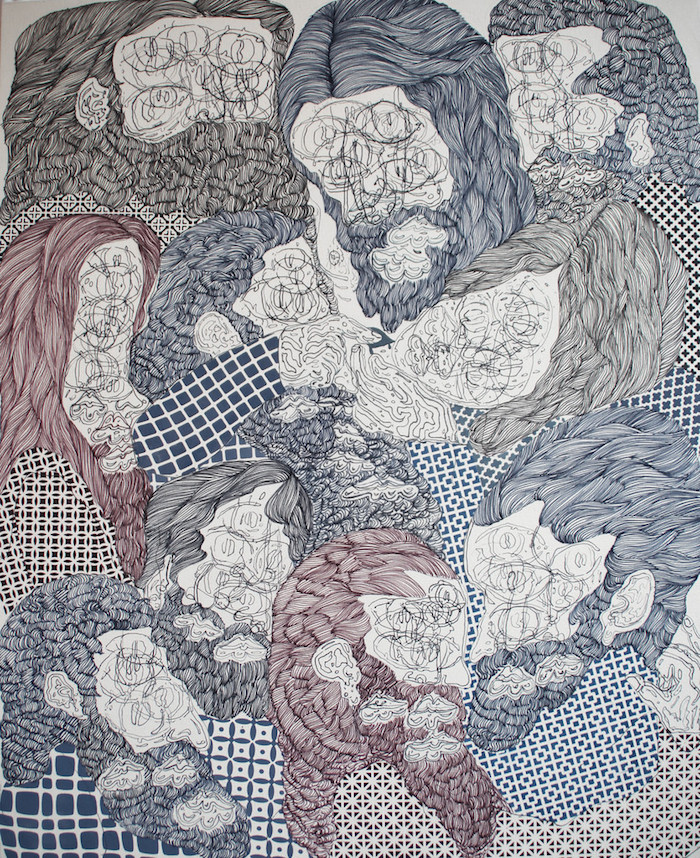 Hotness In The News Monday February 8

Hotness In The News Tuesday February 9