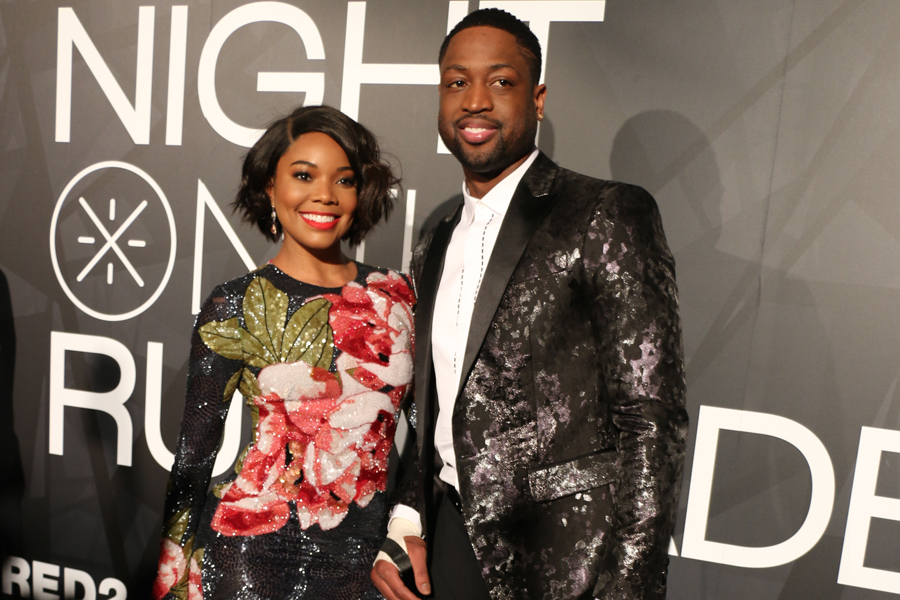 Kevin Spacey To Be Honored By Siskel Film Center 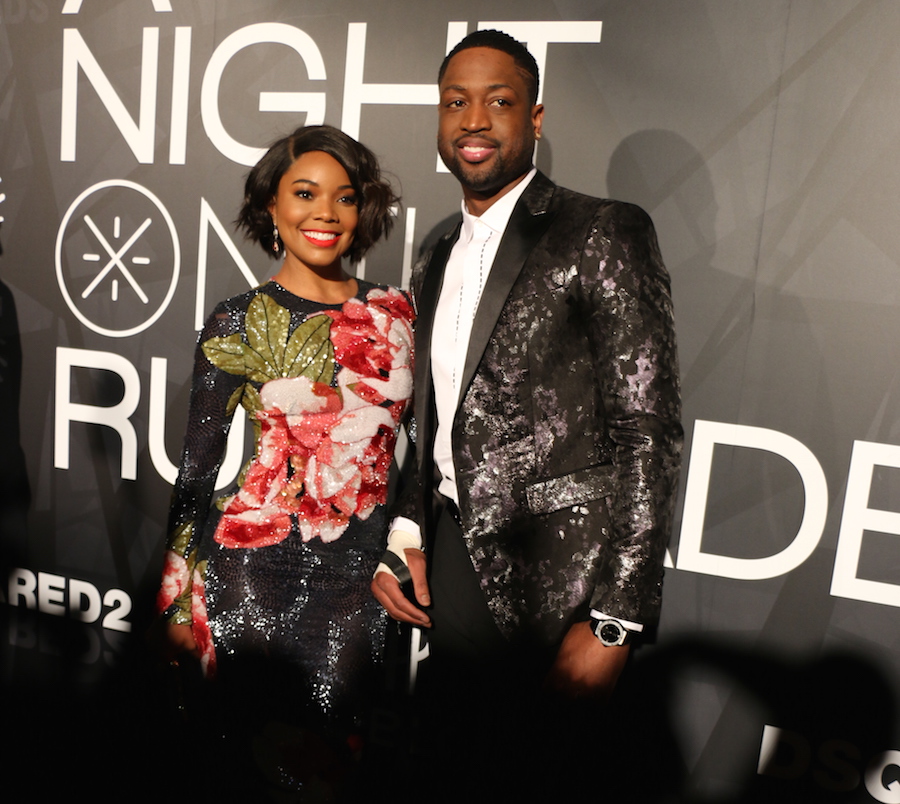 Milan came to Chicago, if for but one night, at the 5th annual “A Night on the RunWade” fashion show fundraiser that took place at Revel Fulton Market in Chicago’s West Loop neighborhood Sunday night (3/19). Three time NBA champion and Chicago Bulls basketball star Dwyane Wade, when not working to help get the team in playoff contention though now sidelined by a season ending elbow injury, along with his wife actress Gabrielle Union, are dedicated to giving back and helping inspire youths that aspire to better life. 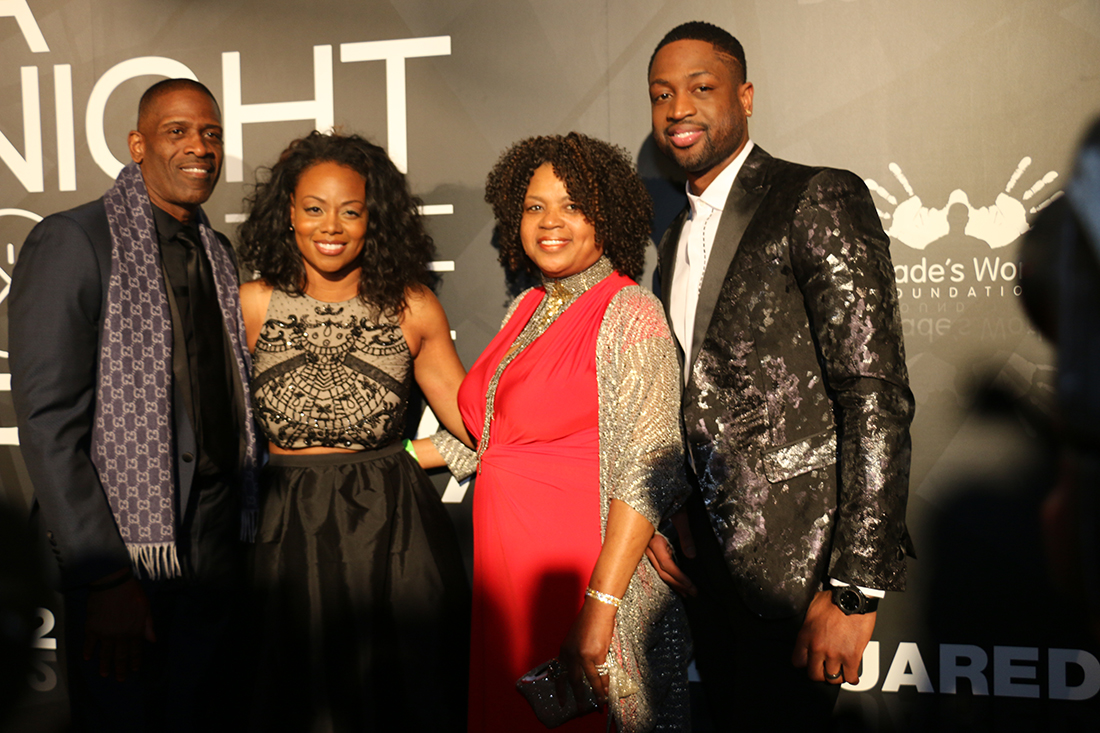 Wade established Wade’s World Foundation in 2004 and the organization’s mission has been to help inspire and provide support to community-based organizations that promote education, health and social skills for kids in at-risk situations so they have the necessary tools they need to leave a positive footprint within their community and succeed in their life experiences. 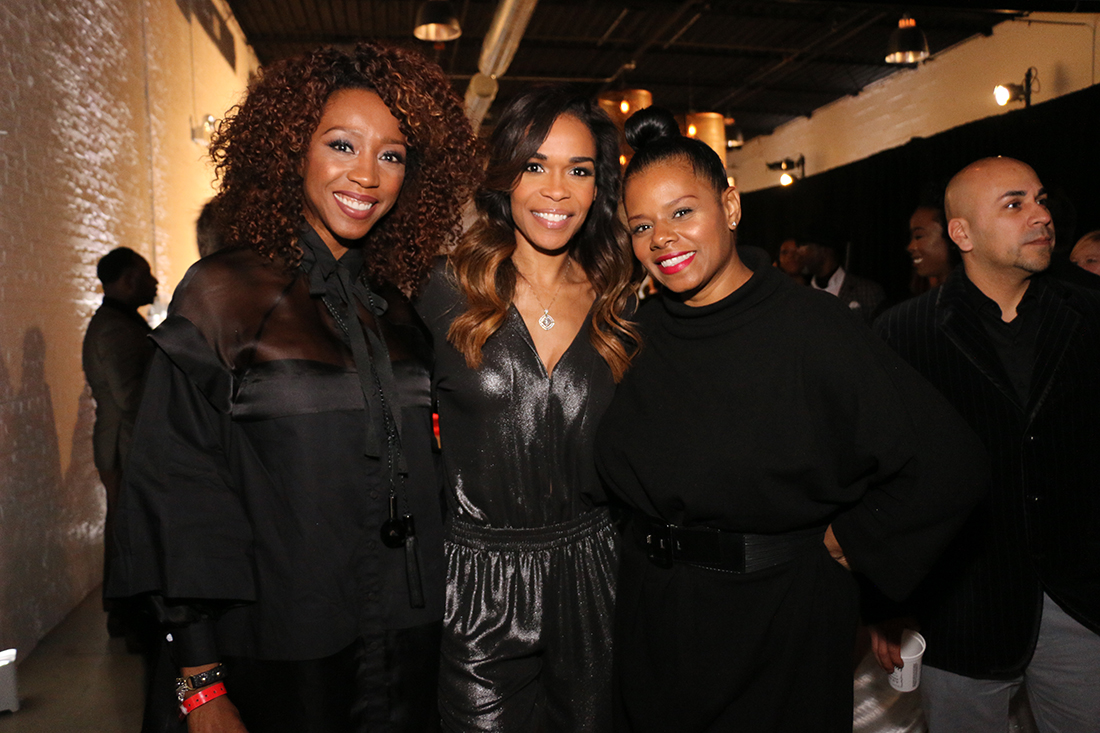 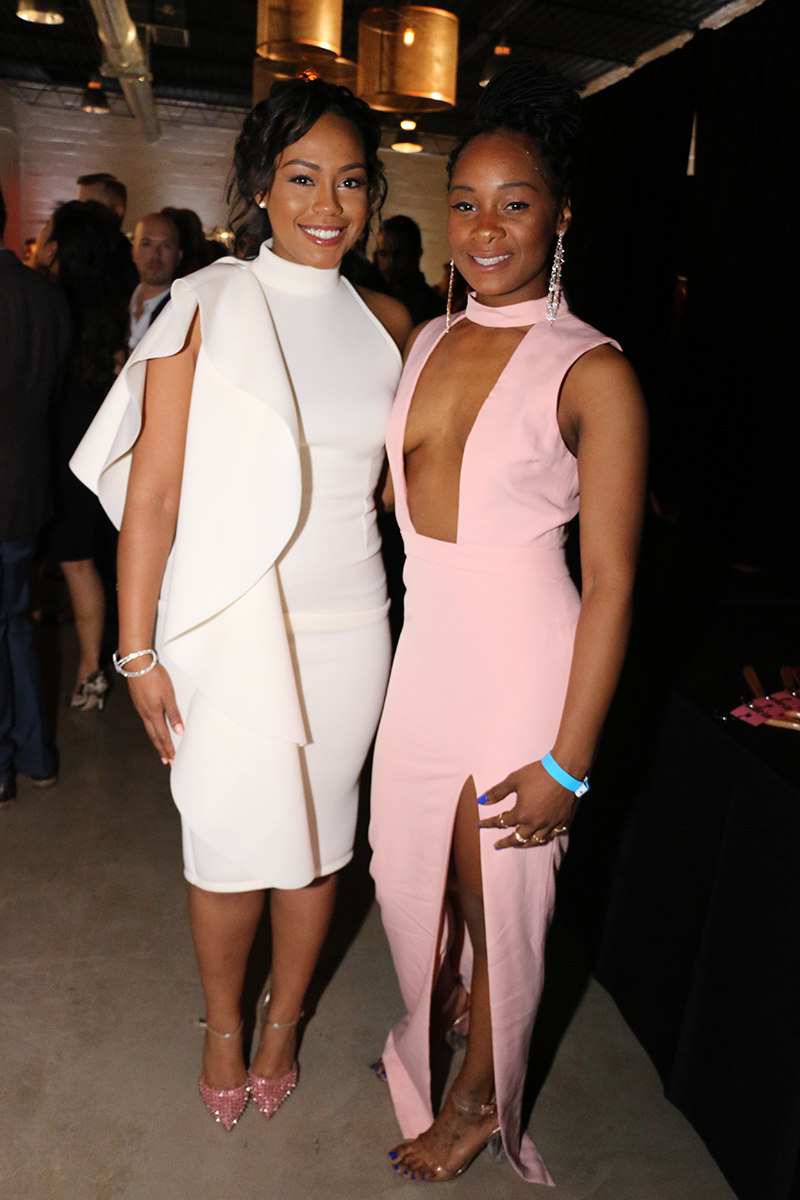 As guests arrived, they were able to take a turn for pictures on the red carpet, sip on the different specialty cocktails and Rockit restaurants bites  stationed around the venue, view the different auction items and activation areas throughout including the air trapeze lady pouring Korbel champagne for guests or dance to the beats from DJ’s Coco and Breezy. 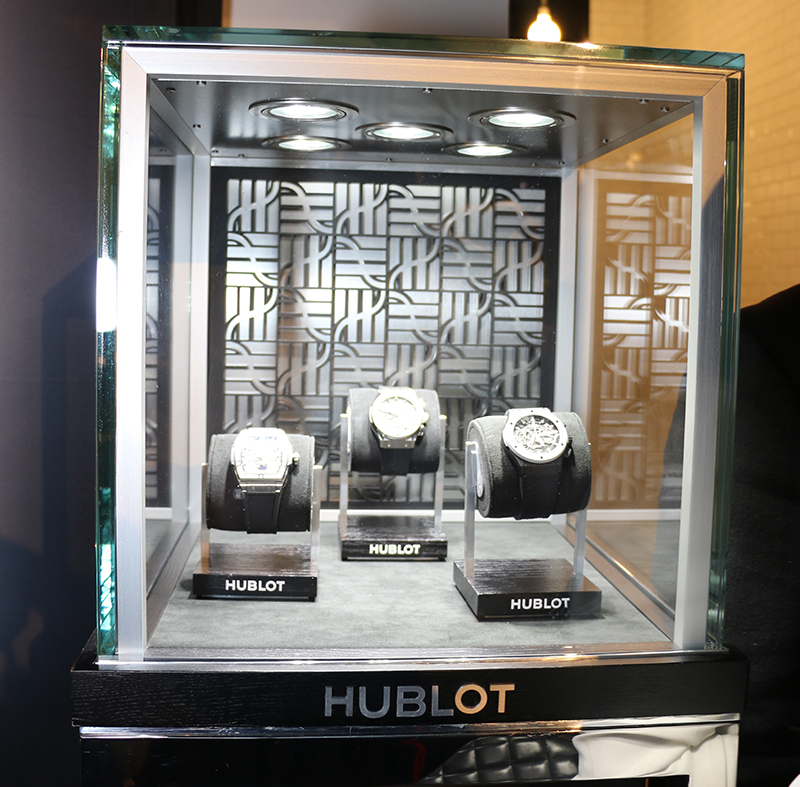 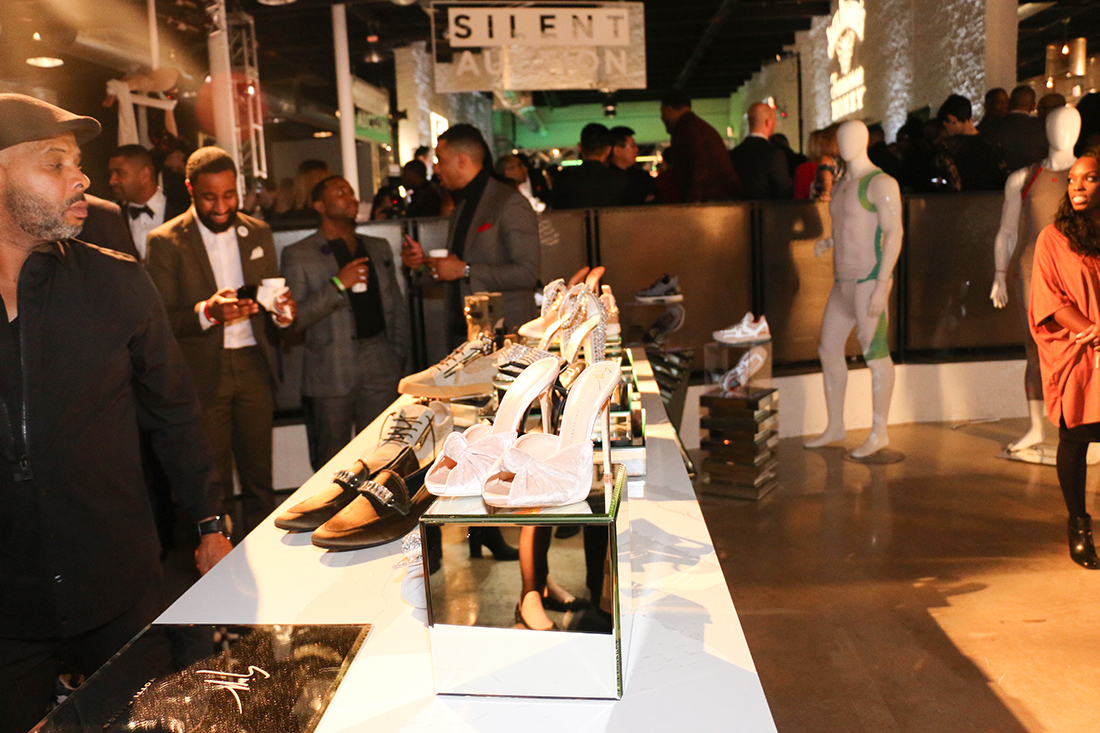 Sean and John Tap Dancers treated guests to a special performance before being ushered into the show venue. Once seated, and the lights went low, one of the main attractions of the night took form. Les Twins, talented identical twin, dancing phenom brothers Laurent and Larry Nicolas Bourgeois, beasts in the dancing world who gained global fame for going on tour with Beyonce put on an amazing performance (see a snippet here). 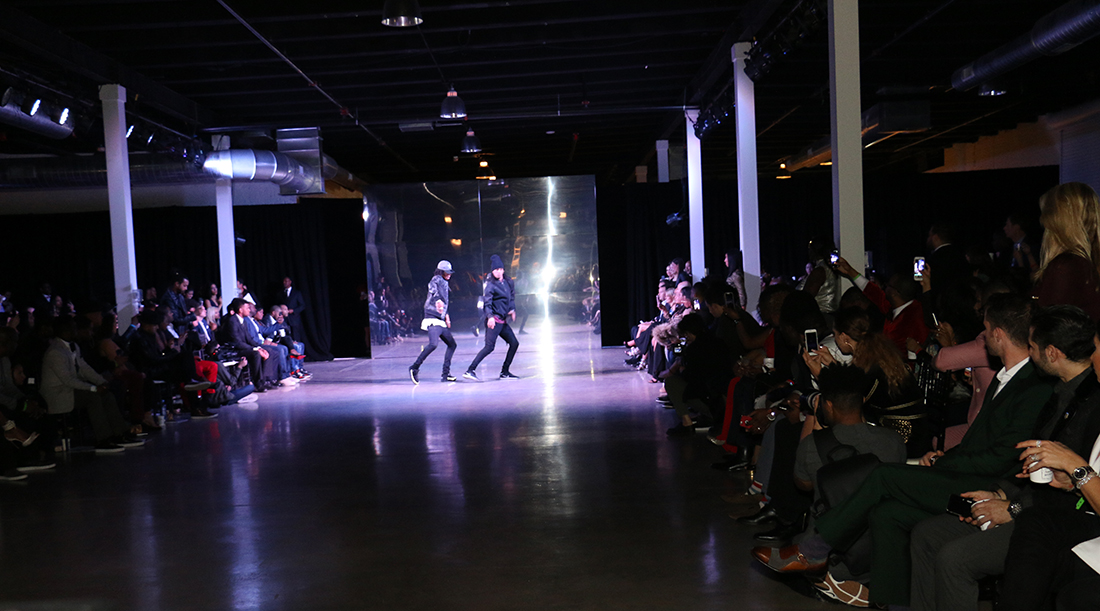 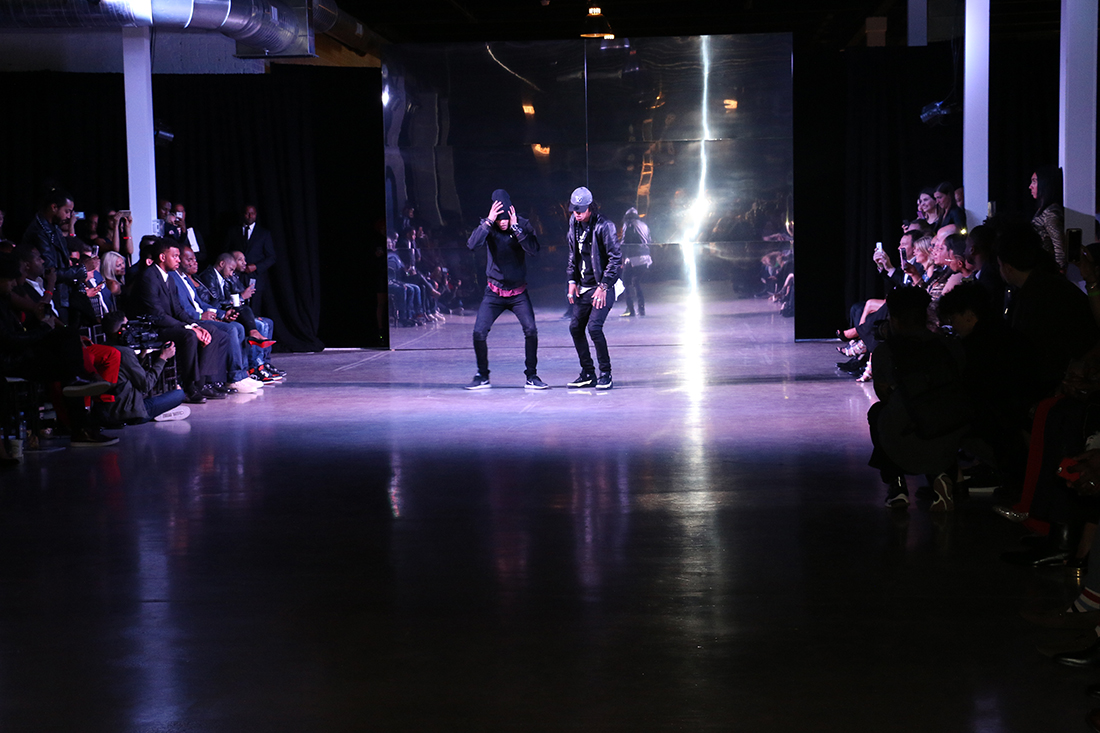 The fashion show “A Night on the RunWade” originated back in Miami when Wade played for the Miami Heat, but now that he’s back home, it was only right to stage the show here. The DSquared2 fashion show featured looks from their Pre-Fall 2017 collection for both men and women. 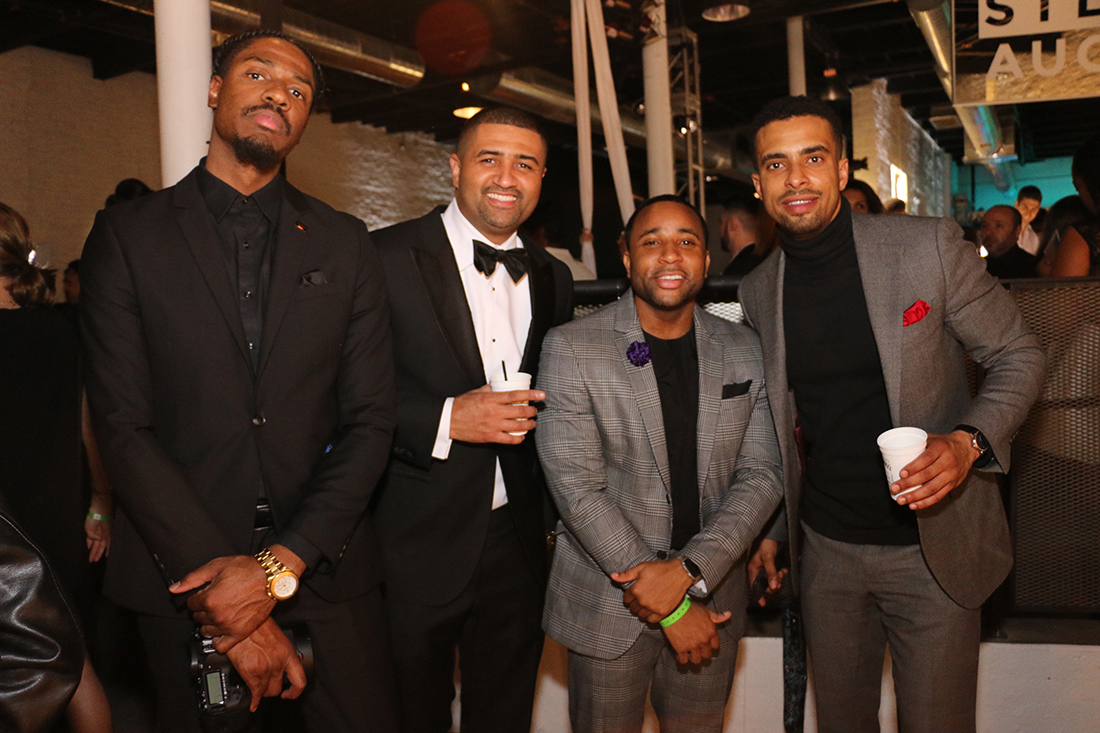 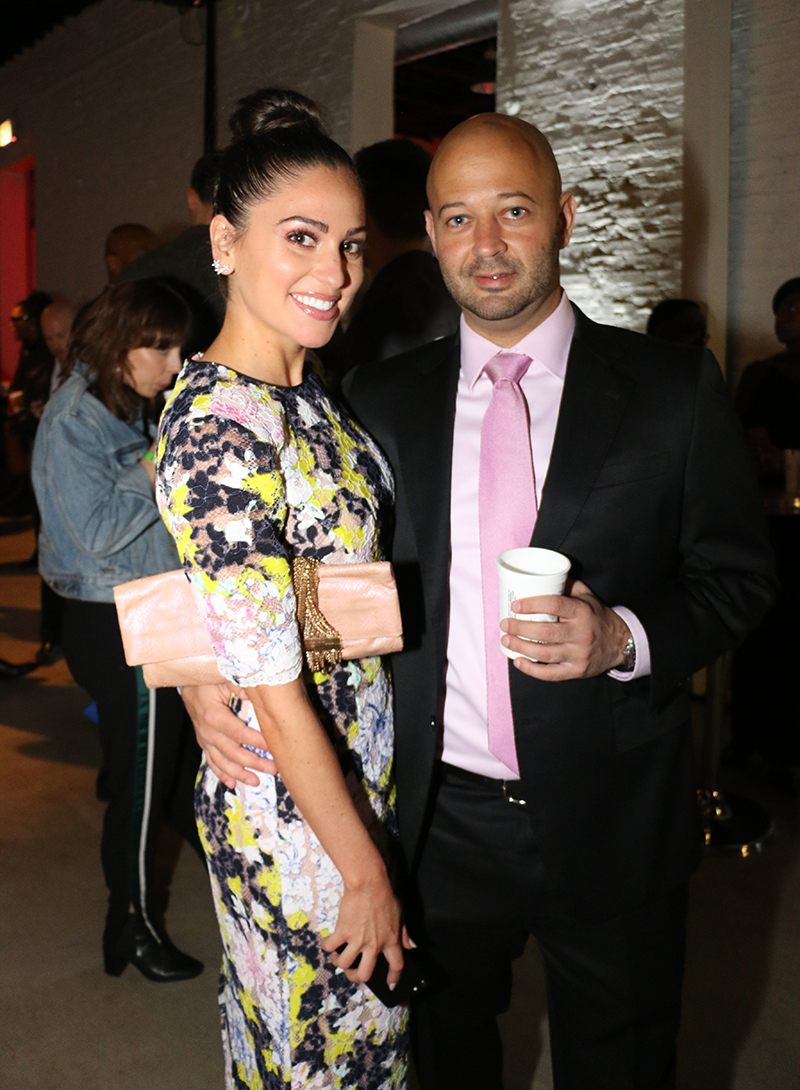 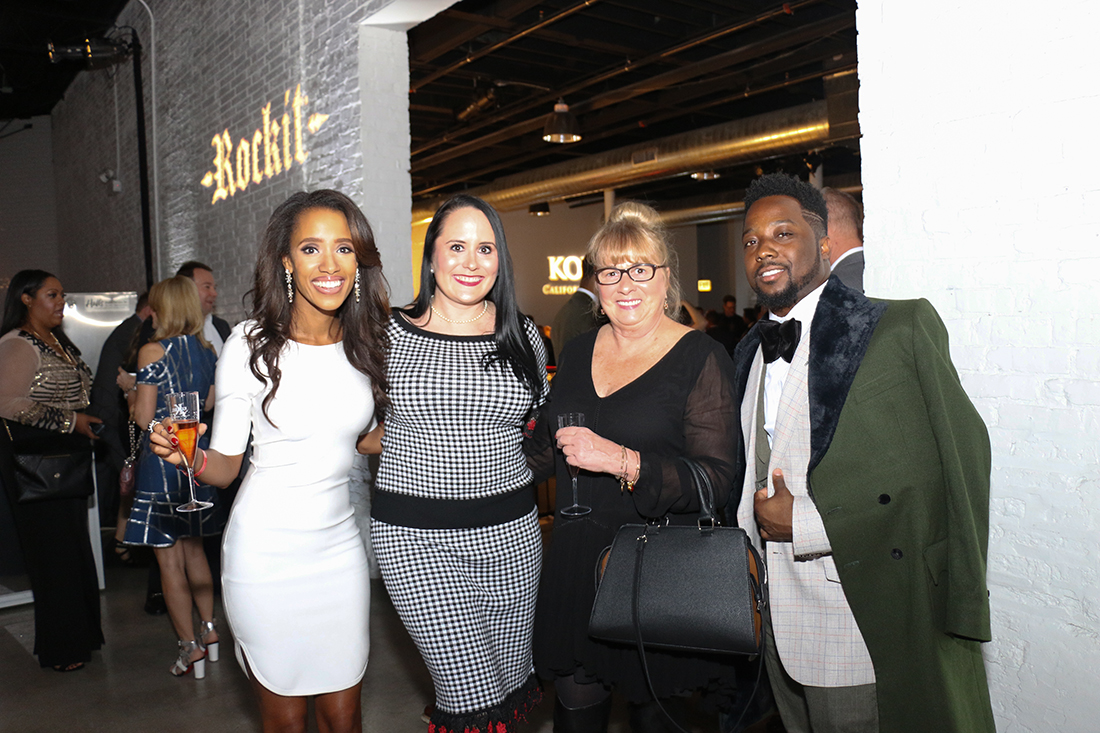 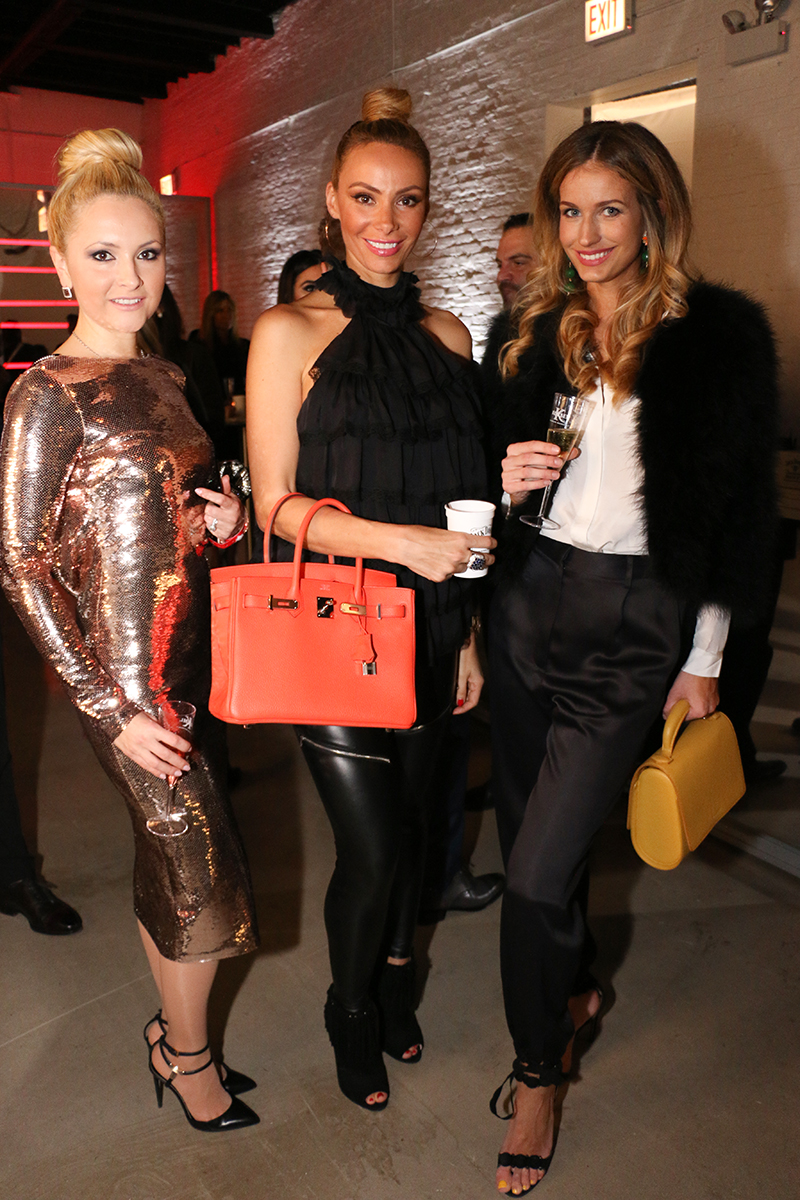 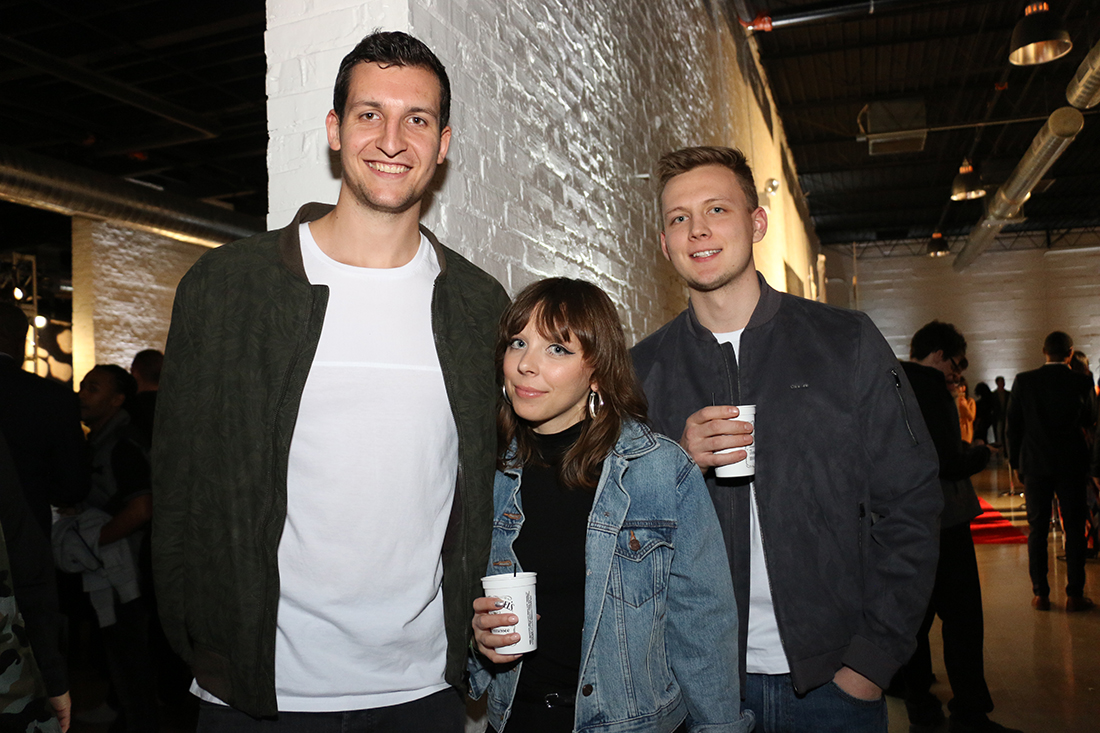 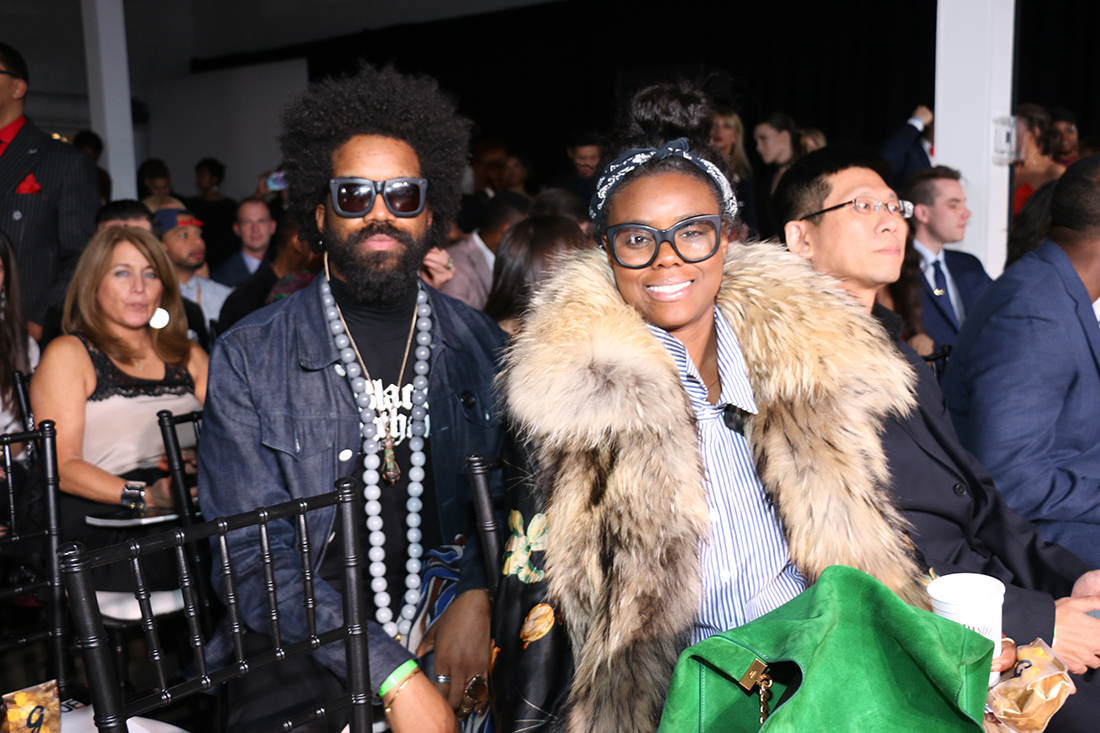 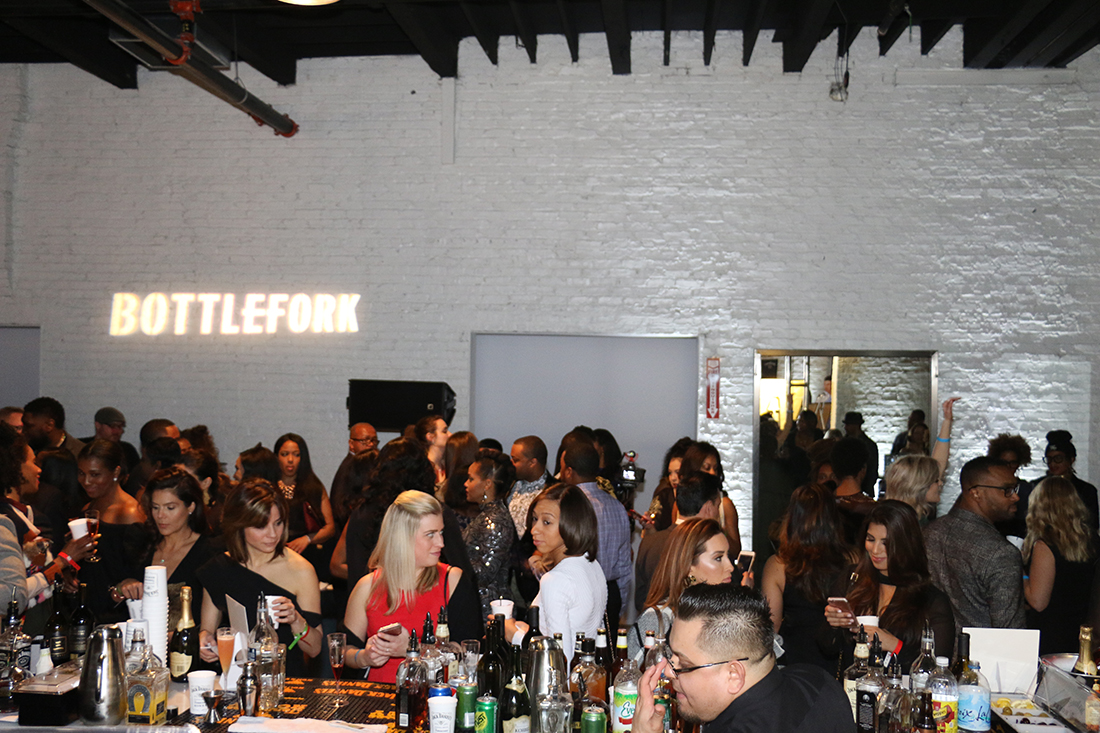 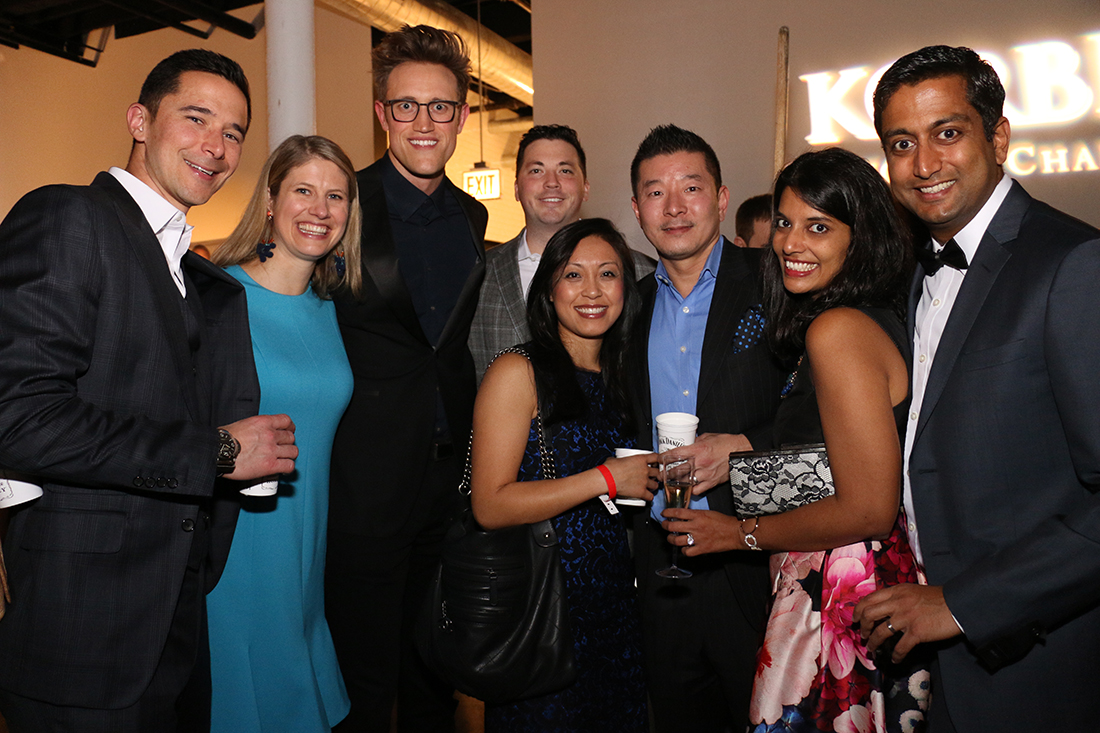 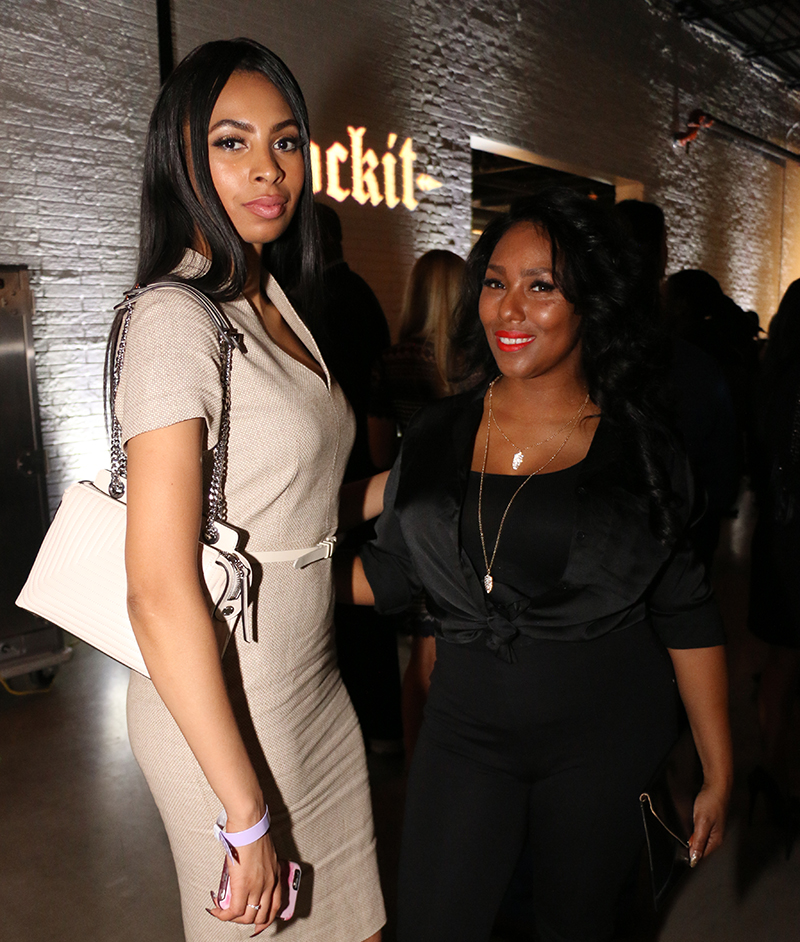 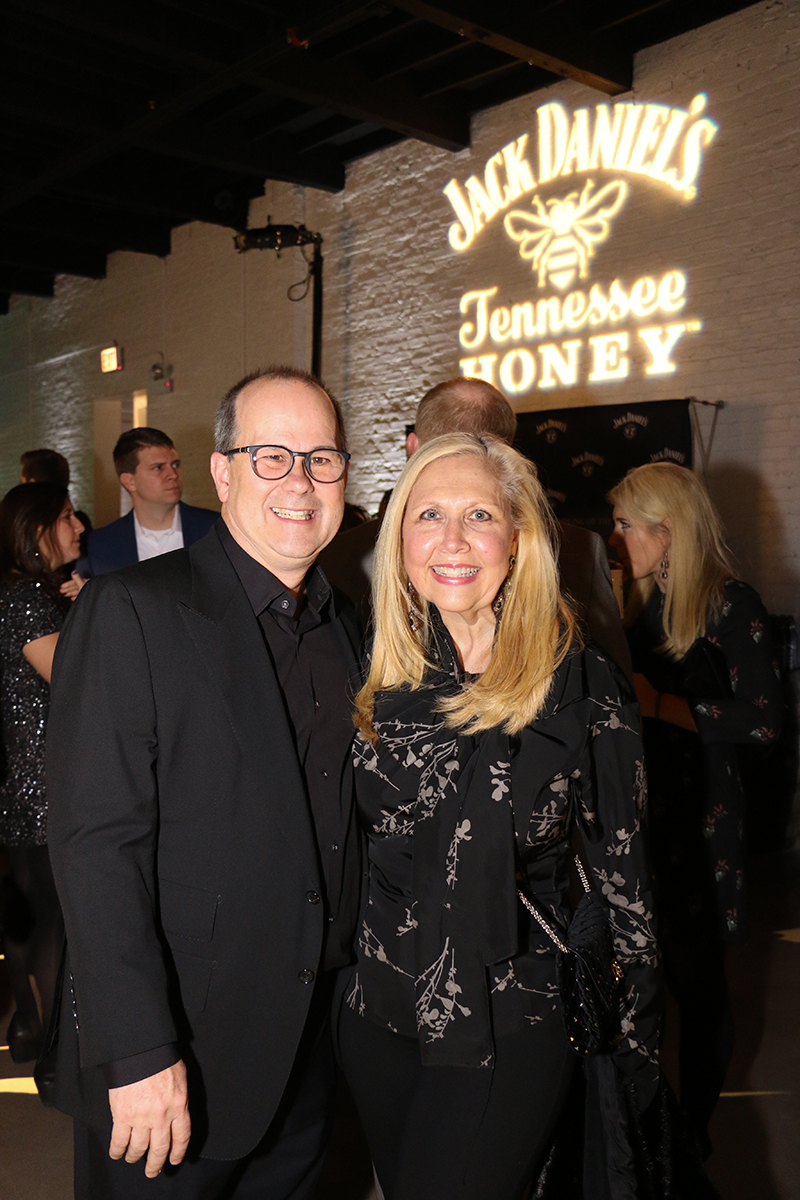 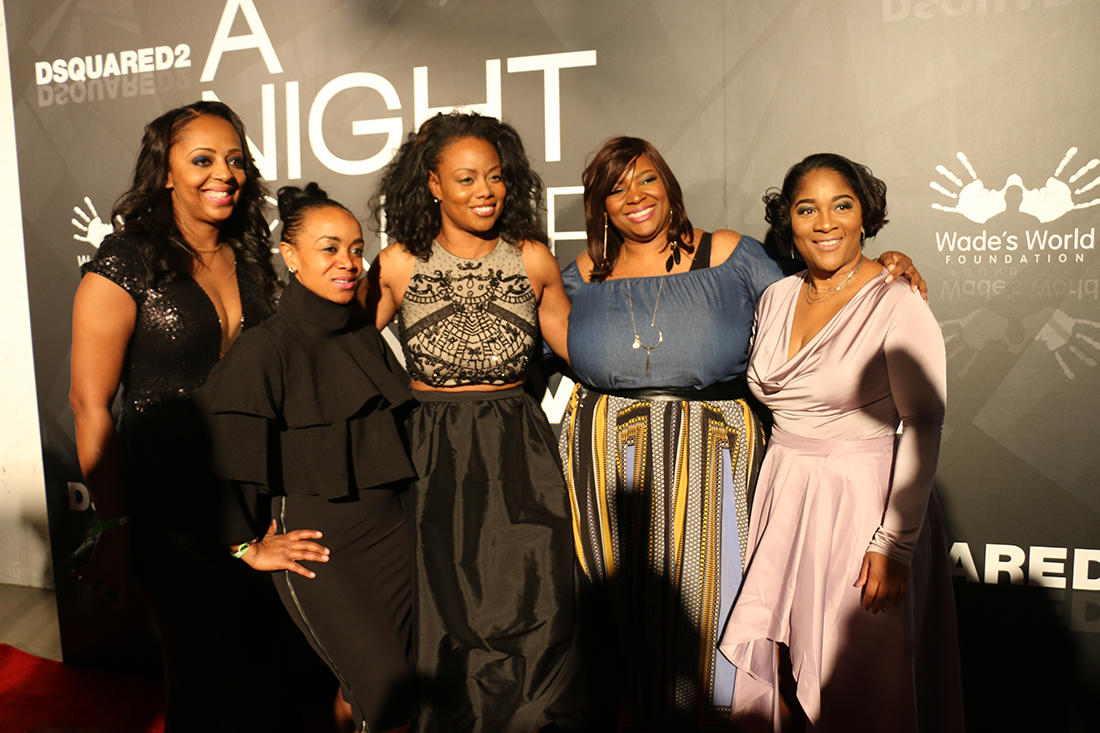 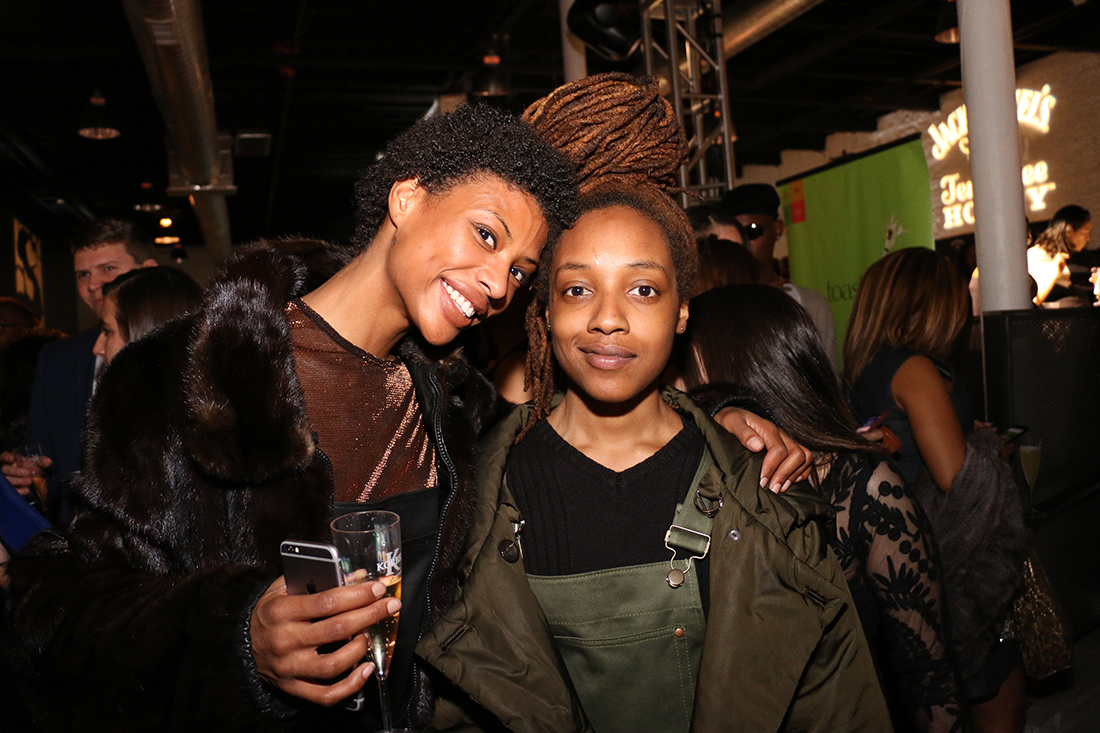 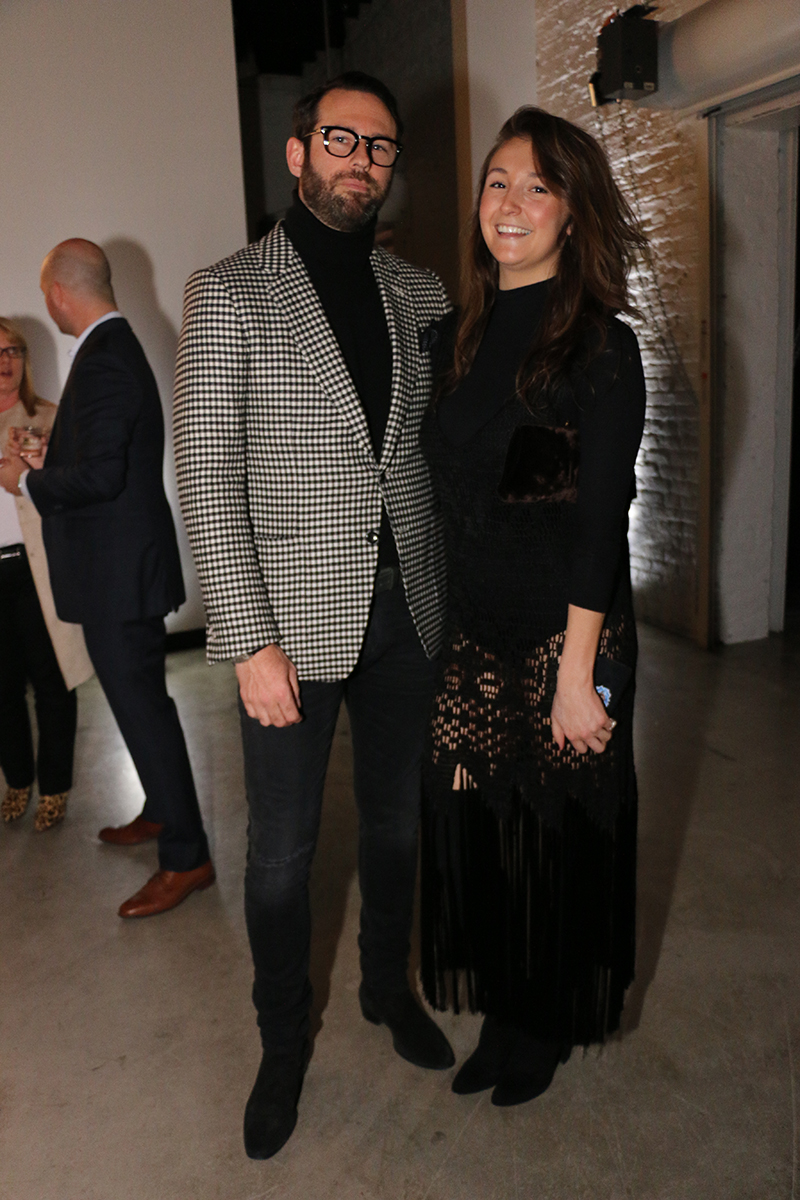 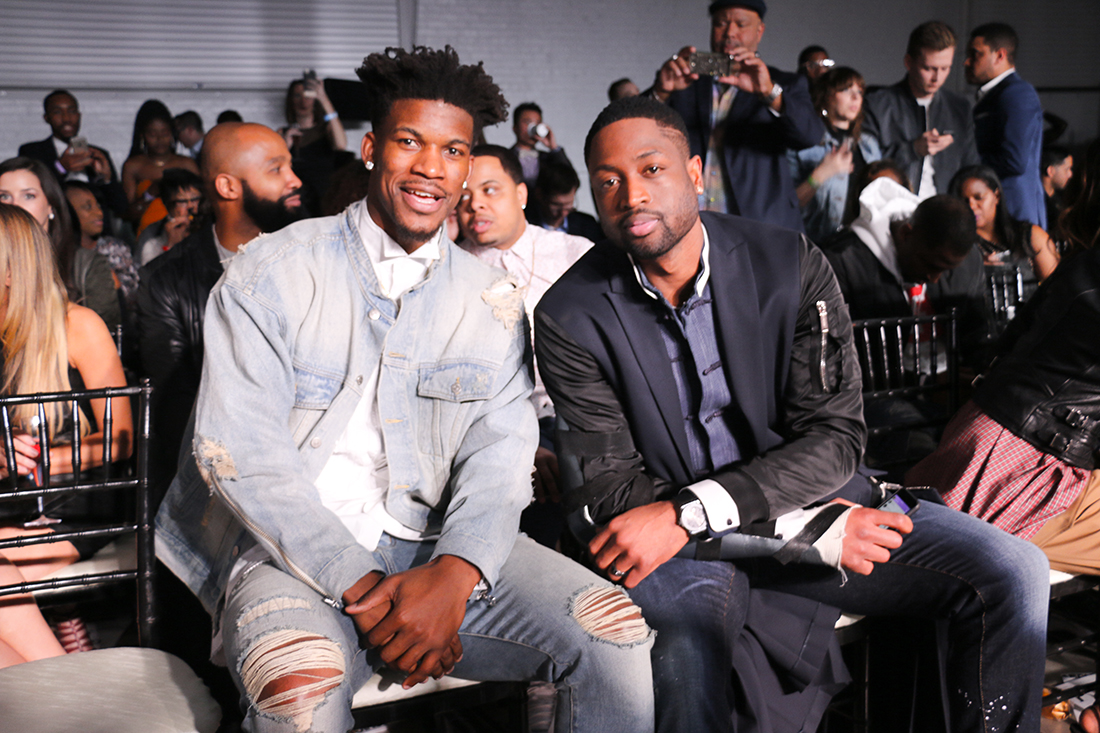 Wade’s World Foundation, which provides support to various educational, health and family service programs, in particular those that benefit underserved communities in Miami and his hometown of Chicago. In 2011, Wade was appointed to President Obama’s Fatherhood Task Force. In September 2012, he became a New York Times Best-Selling author, with the release of his first book, A FATHER FIRST: How My Life Became Bigger than Basketbal The mission of Wade’s World Foundation is tSince the foundation launched in 2003, Wade and his family have been committed to giving back in Chicago, South Florida and throughout the country. More information on Wade’s World Foundation can be found at www.wadesworldfoundation.org.

Kevin Spacey To Be Honored By Siskel Film Center