Hotness In The News Monday January 26 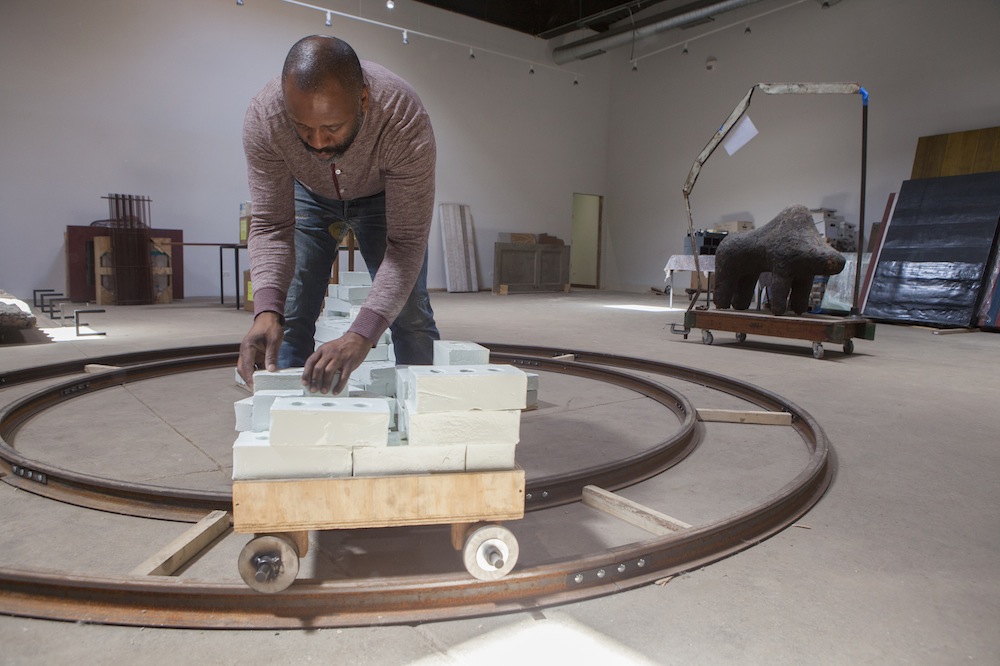 Last year we told you about the art competition taking place where Chicago’s own Theaster Gates, along with 9 other artists were vying to win the UK’s leading prize for international contemporary art, Artes Mundi 6. Guess what? He won!!! The ceremony was held at the National Museum Cardiff. 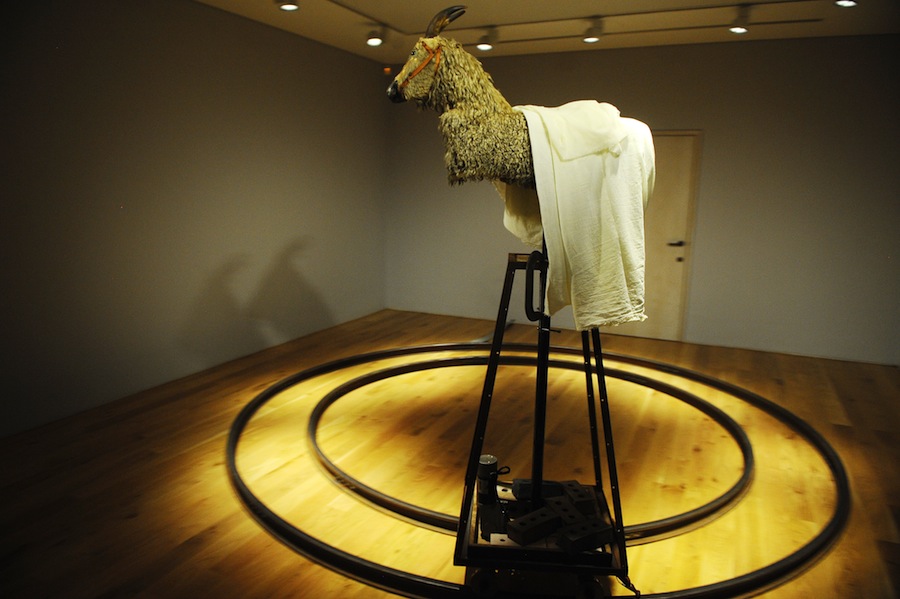 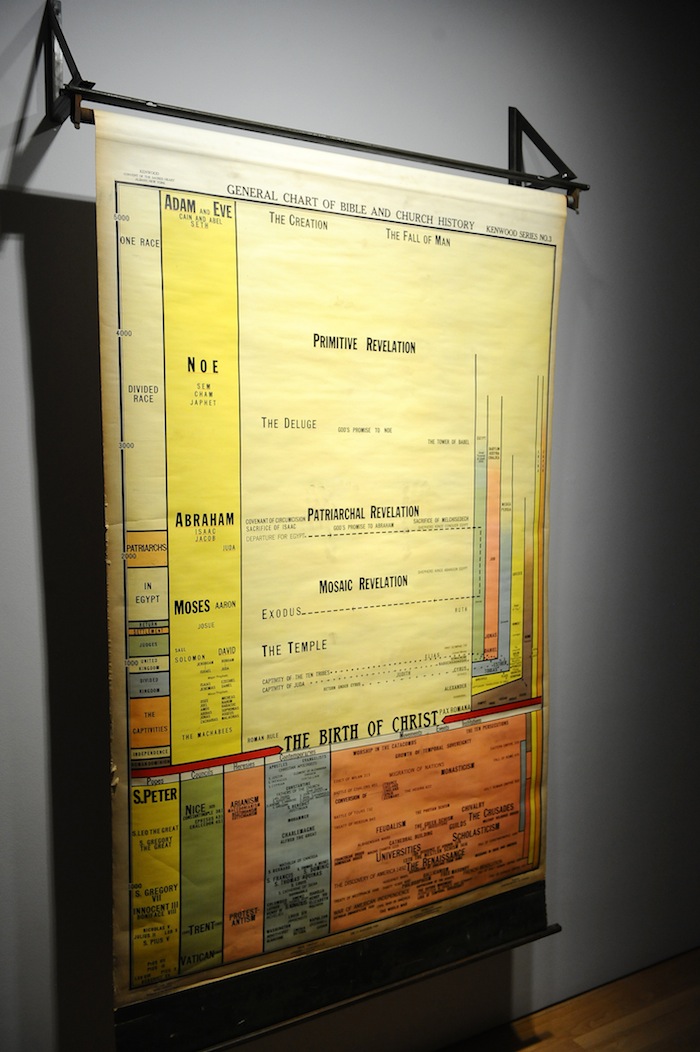 The wining installation is entitled A Complicated Relationship between Heaven and Earth, or When We Believe.


“The work takes form as a series of symbolic objects that have been used as vehicles for religious transcendence in diverse cultures across the globe. These include a Malines Boli, or bull sculpture, used to deter bad spirits and protect crops in Africa; a revolving, early 20th-Century goat riding tricycle used in American Masonic initiation ceremonies; slates from the roof of Chicago’s demolished St. Laurence church, a local landmark of white catholic and black protestant tensions; and a video of Billy Sings Amazing Grace, featuring the soul singer, Billy Forston, and Gates’s gospel ensemble, The Black Monks of Mississippi. Each object is linked by a shared focus on the relationship between spirituality and labour.”

While accepting the coveted award, Gates closed his speech with the exclamation “Lets split this mother f*cker!”

Rather than take the whole wining for himself, Mr. Gates announced that he will split the full £40,000 prize between all of the shortlisted artist: Carlos Bunga, Omer Fast, Sanja Ivekovic, Ragnar Kjartansson, Sharon Lockhart, Renata Lucas, Renzo Martens, Karen Mirza and Brad Butler. Theaster Gates, considered one of the world’s leading contemporary artists, was chosen from a shortlist of 10 of the world’s most important artists to win the UK’s leading prize for international contemporary art, Artes Mundi 6. This is the first time a major British art prize has been split between the shortlist.

Get The Look: Jennifer Lopez in Christian Siriano Spring 2015

Hotness In The News Monday January 26