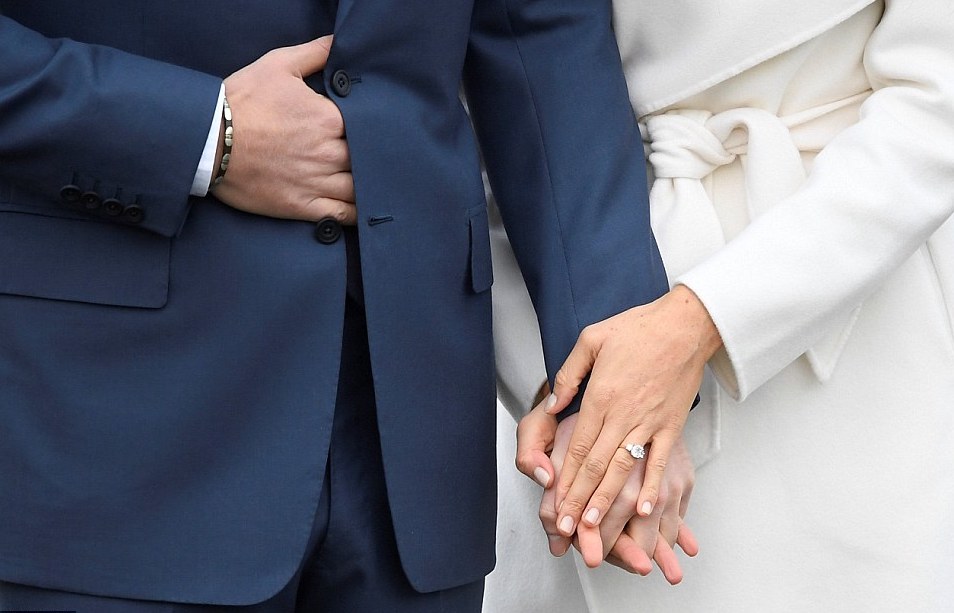 Kensington Palace made the highly anticipated engagement announcement official this morning when they released the official statement from Clarence House, the office the Prince of Wales Prince Charles, announcing Prince Harry and Meghan Markle’s engagement. The statement began “His Royal Highness The Prince of Wales is delighted to announce the engagement of Prince Harry to Ms. Meghan Markle.” Harry, 33, and fifth in line to the throne and Markle, 36, who most recently starred in the USA Network show “Suits,” had become engaged earlier this month and the wedding will take place in spring 2018. 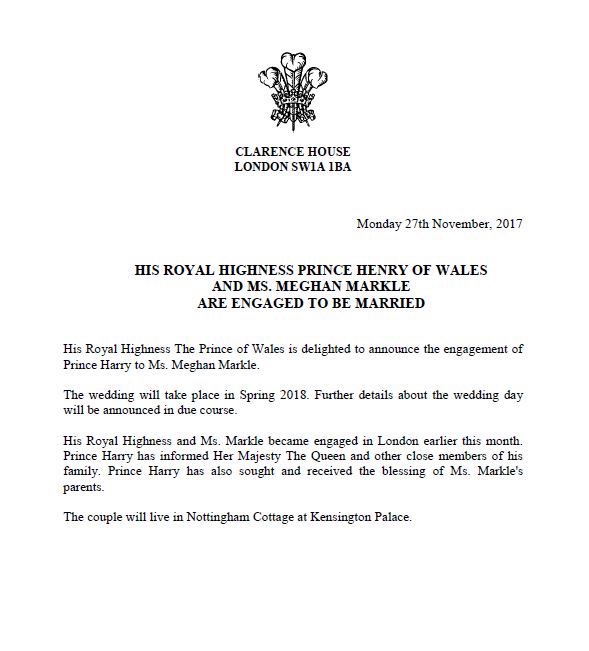 The couple were set up by Markus Anderson, one of Markle’s best friends who is a Soho House Group consultant and former  global membership director, sometime in early 2016. The couple dated under the radar for some time before the media caught wind of their partnership. Meghan, a Northwestern University alumni, made the long distance relationship work while she was filming Suits in Toronto and Harry was based in London.

They made their debut as a couple at The Invictus Games which took place in Toronto, Canada this year. Megan, who was previously divorced after her marriage to Trevor Engelson in 2012 ended after 18 month. 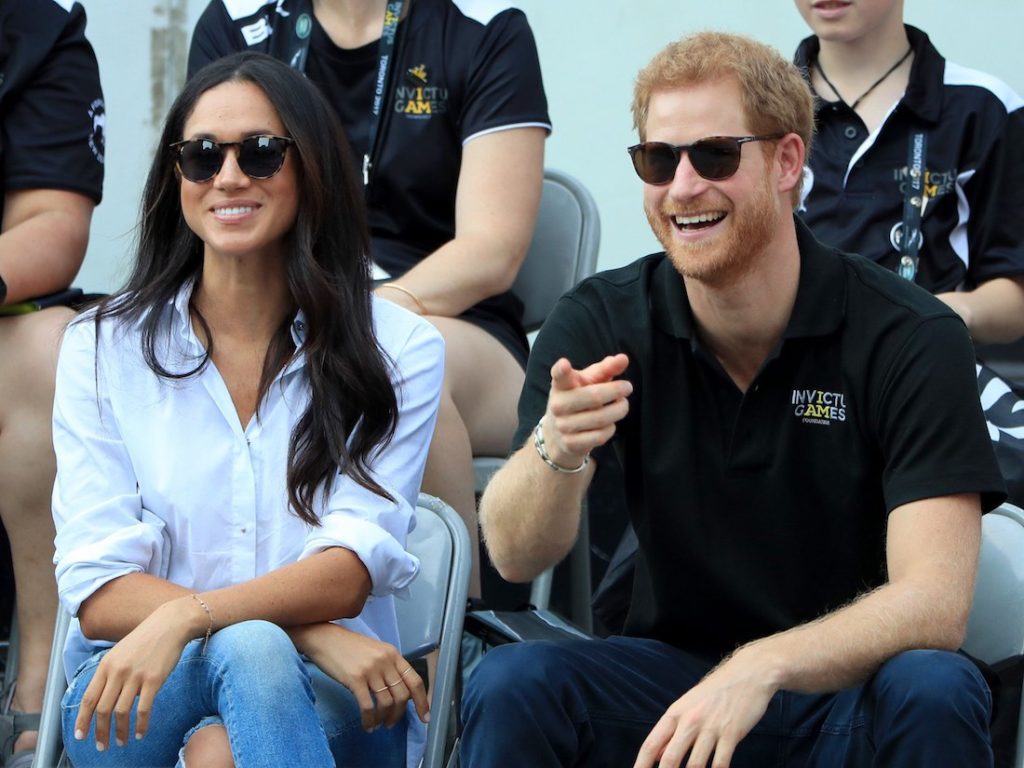 Queen Elizabeth II and her husband, Prince Philip, “are delighted” with the news, and Prince William, and his wife, the Duchess of Cambridge, said they were “very excited for Harry and Meghan. It has been wonderful getting to know Meghan and to see how happy she and Harry are together.”

The bride-to-be’s parents, Thomas Markle and Doria Ragland, also released a statement “… To see her (Meghan) union with Harry, who shares the same qualities, is a source of great joy for us.”

Markle and Prince Harry made their first appearance as an engaged couple during a photo opp in the Sunken Garden at Kensington Palace and are set to appear in a broadcast interview Monday evening on BBC. They have been dating for more than a year. The couple will live on the grounds of Kensington Palace, in London, after their marriage. 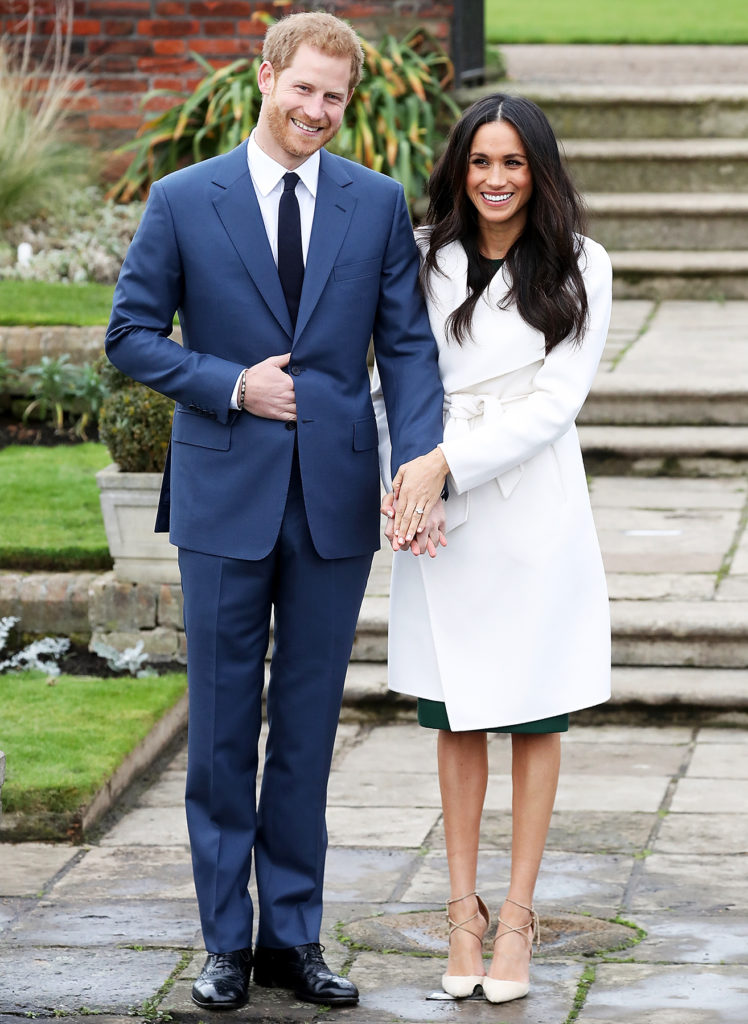