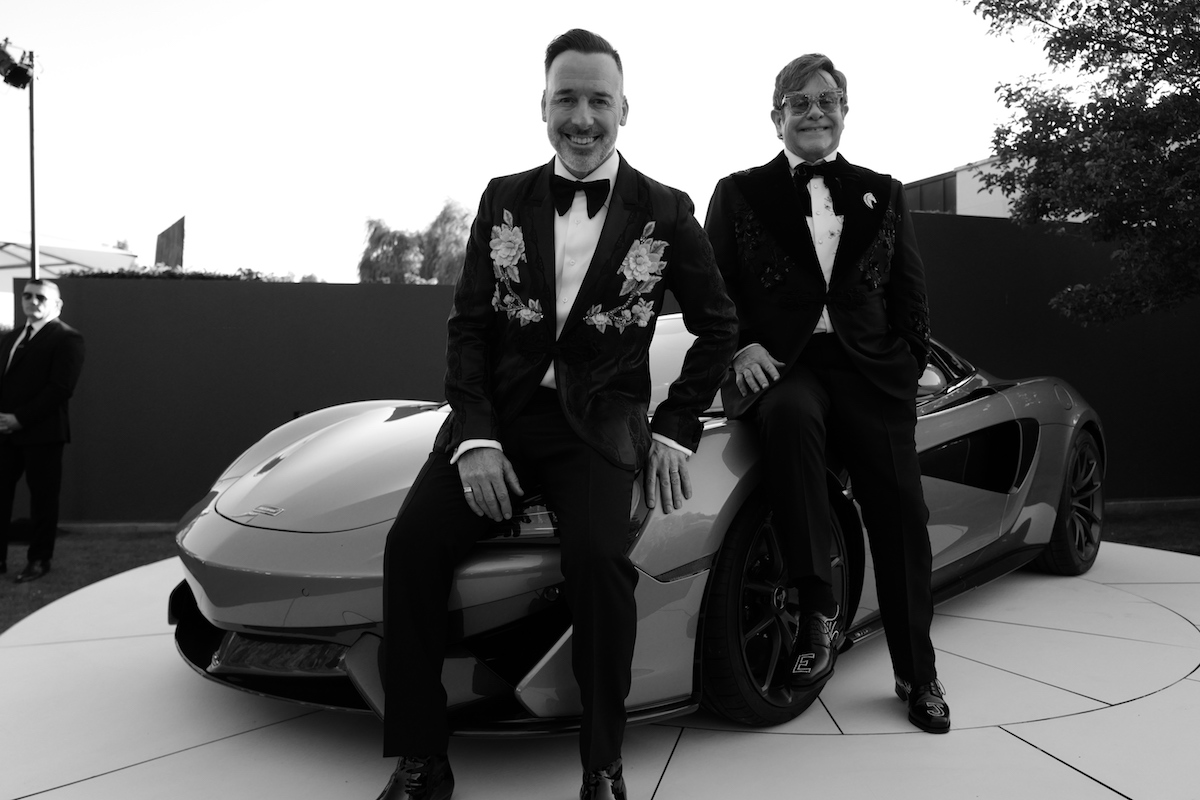 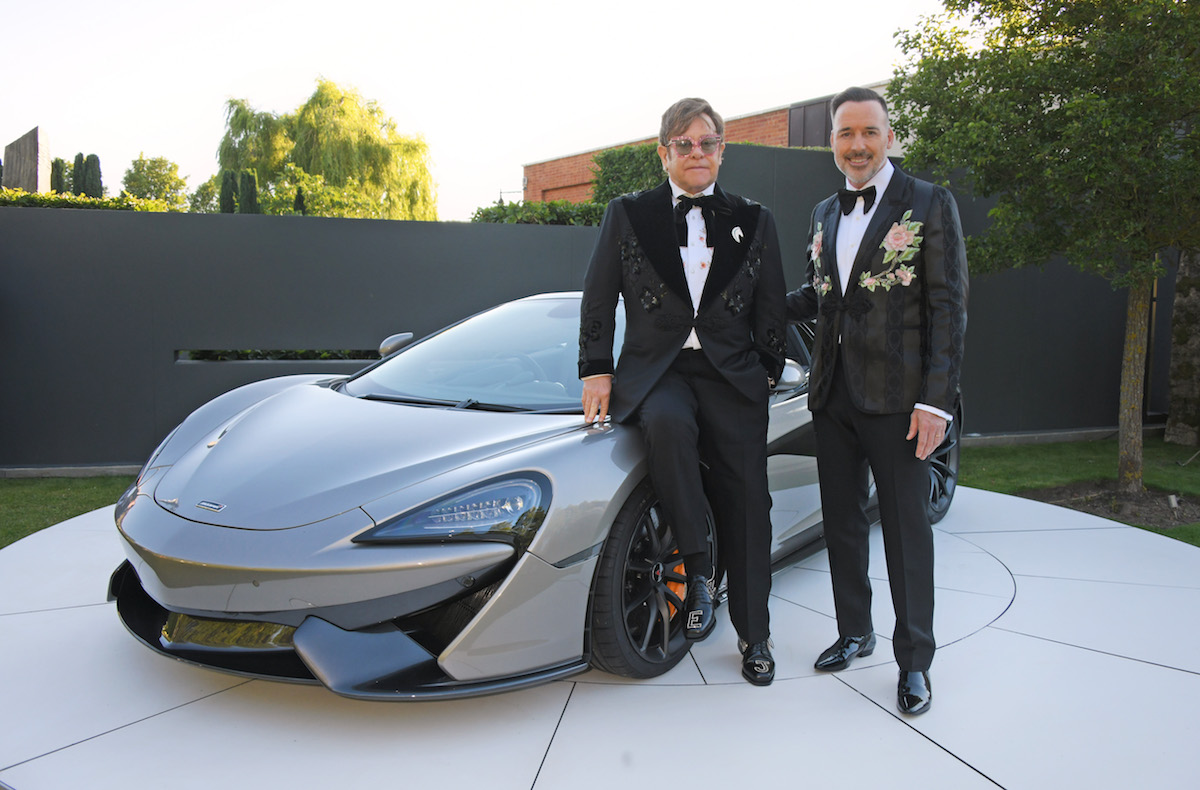 Singer and philanthropist Sir Elton John’s dedication to raising money to help fund  evidence-based programs for AIDS and also speaking out with honesty and compassion against the stigma of those affected by the disease is something that’s spanned his career. The Elton John AIDS Foundation, established in the US in 1992 and UK in 1993,  often hosts star studded charity events across the world to raise awareness and funds for the foundation’s efforts. Elton John and husband David Furnish opened the doors to their Old Windsor home on Wednesday, June 27 for the 2018 Argento ball, held in association with BVLGARI & Bob and Tamar Manoukian with guests including Elizabeth Hurley, Marina Abramovic, Victoria and Brooklyn Beckham, Paddle8 co-founder Alexander Gilkes,Nicole Scherzinger to name a few in attendance. 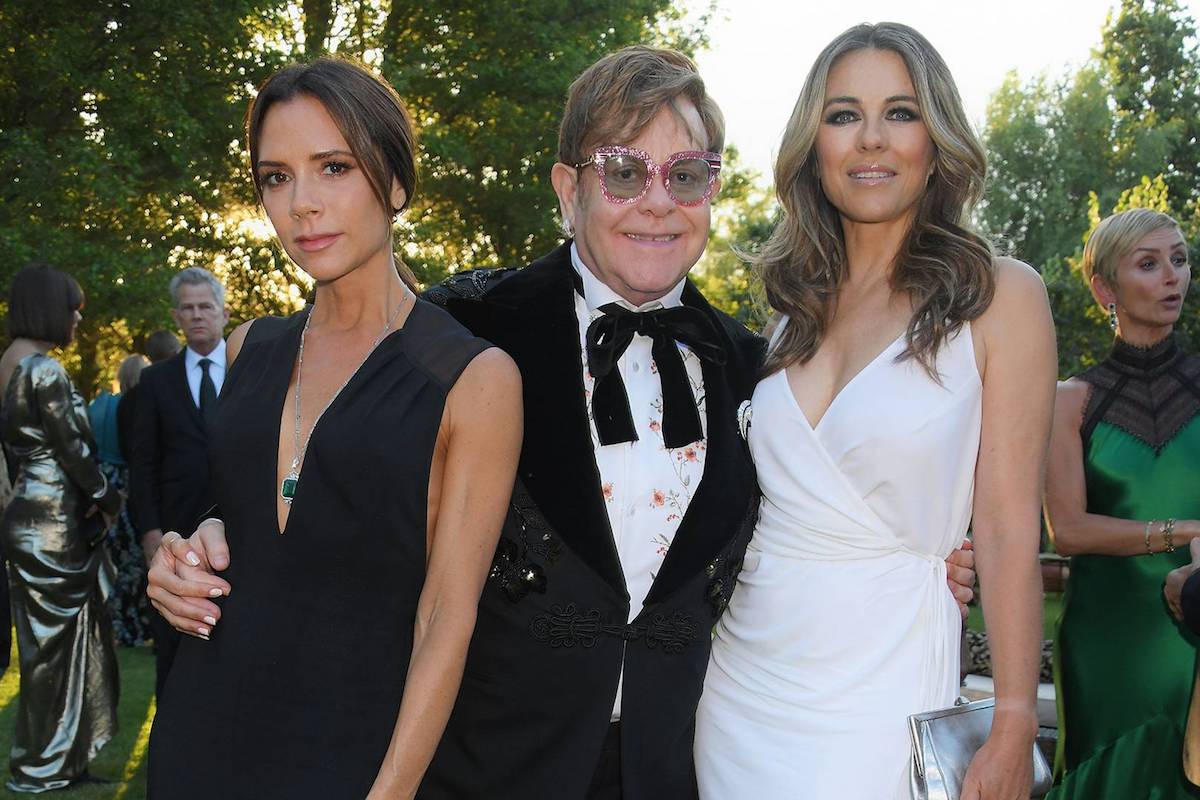 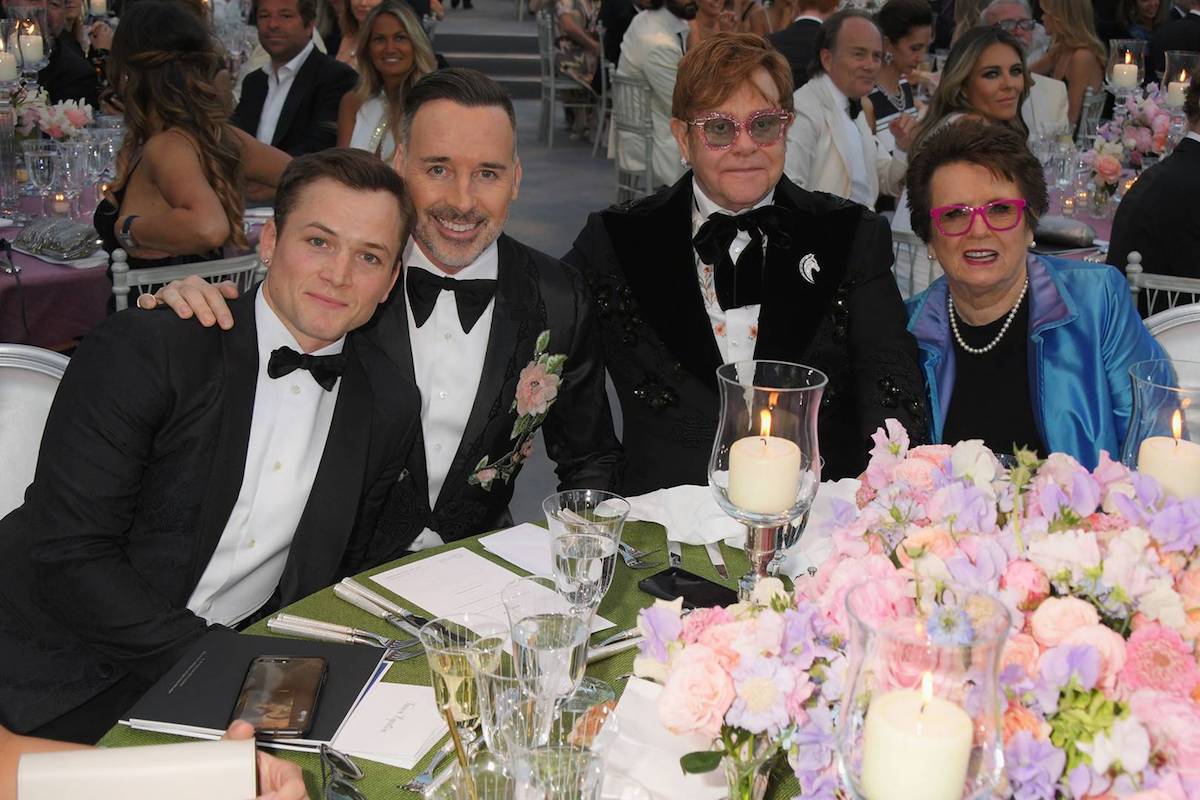 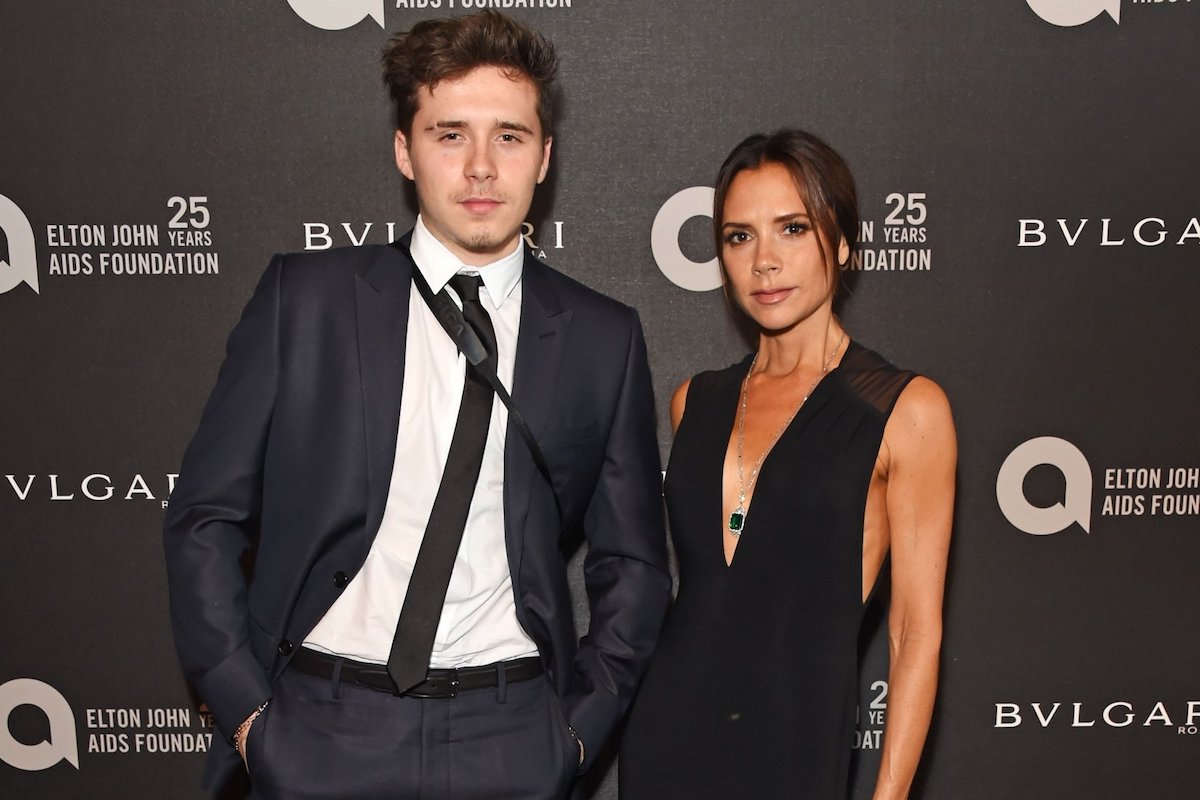 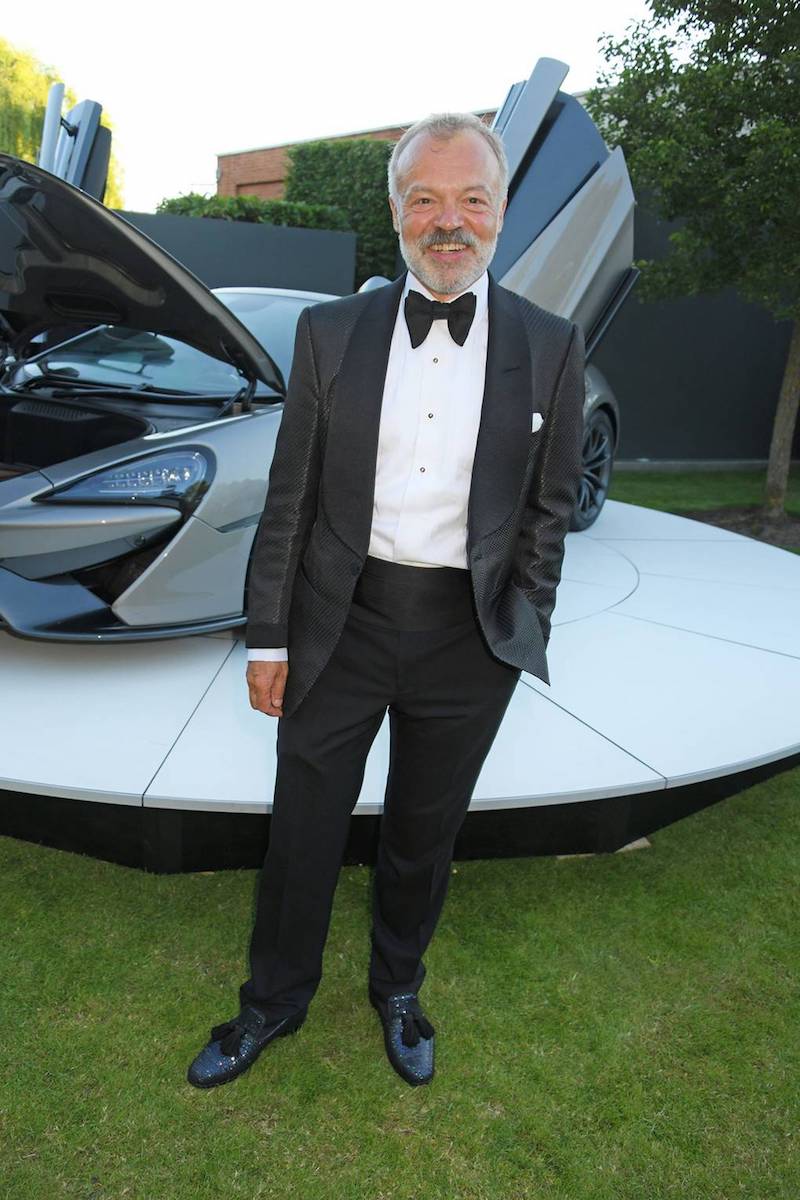 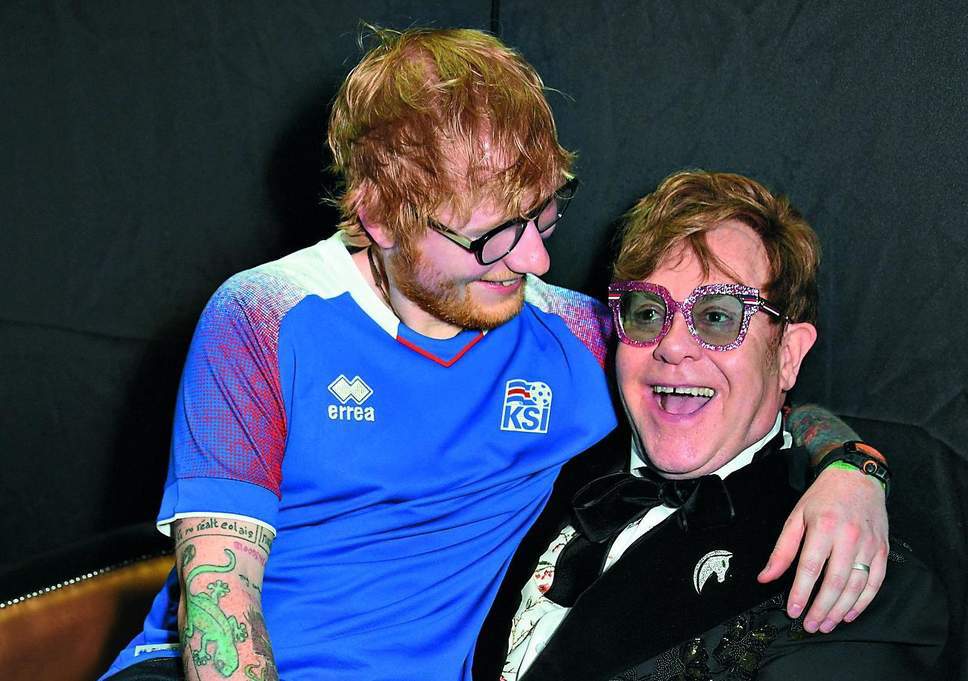 For the first time ever, McLaren Automotive specially donated a bespoke McLaren 570S Spider for an auction that nabbed £725,000 for the winning bid. The entire amount of money raised from the car’s auction will go towards the Foundation’s goal of creating an AIDS-free future for everybody. The evening raised £4.2 million. 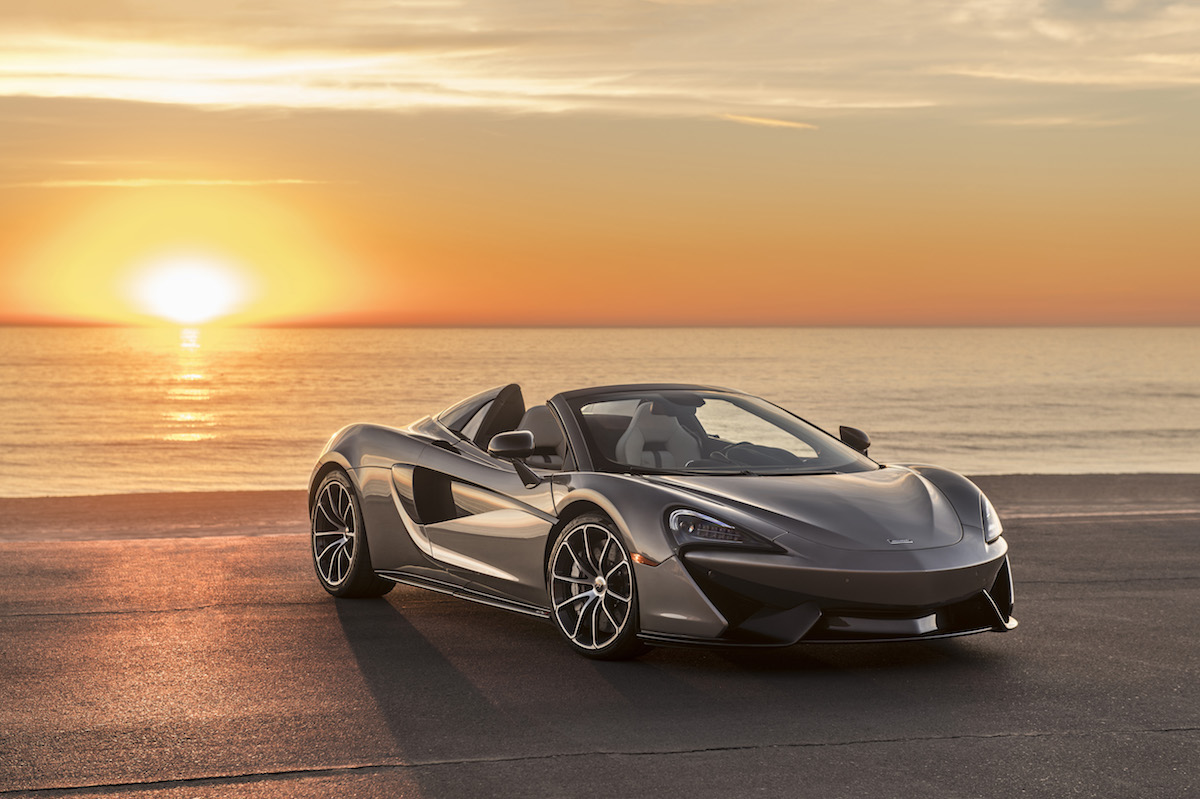 Rosé Wine & You 8 Must have Rosé For Summer Drinking