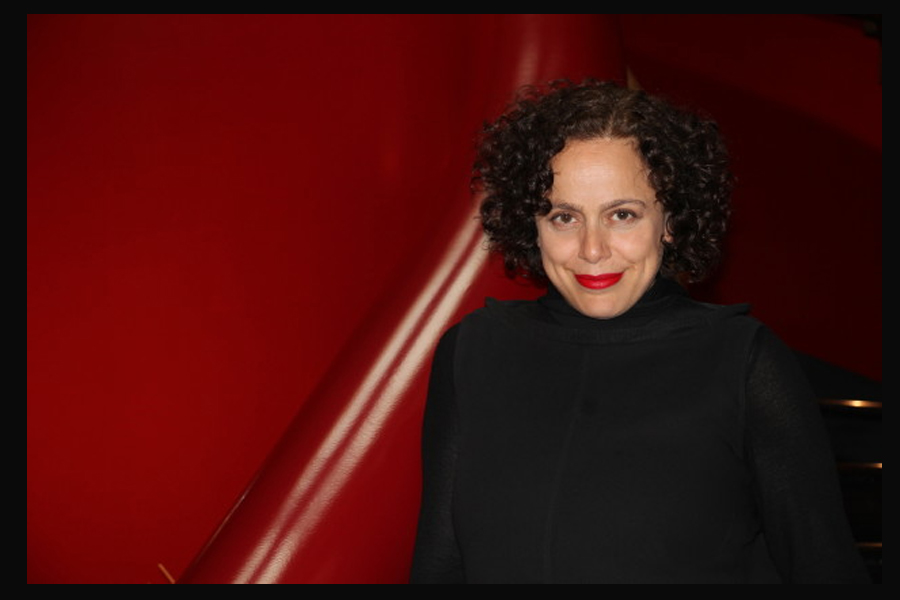 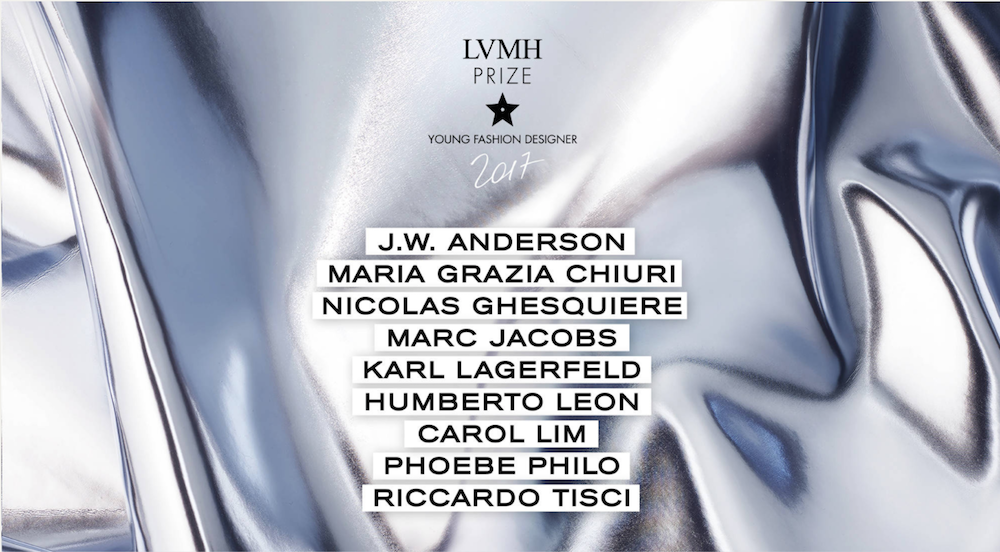 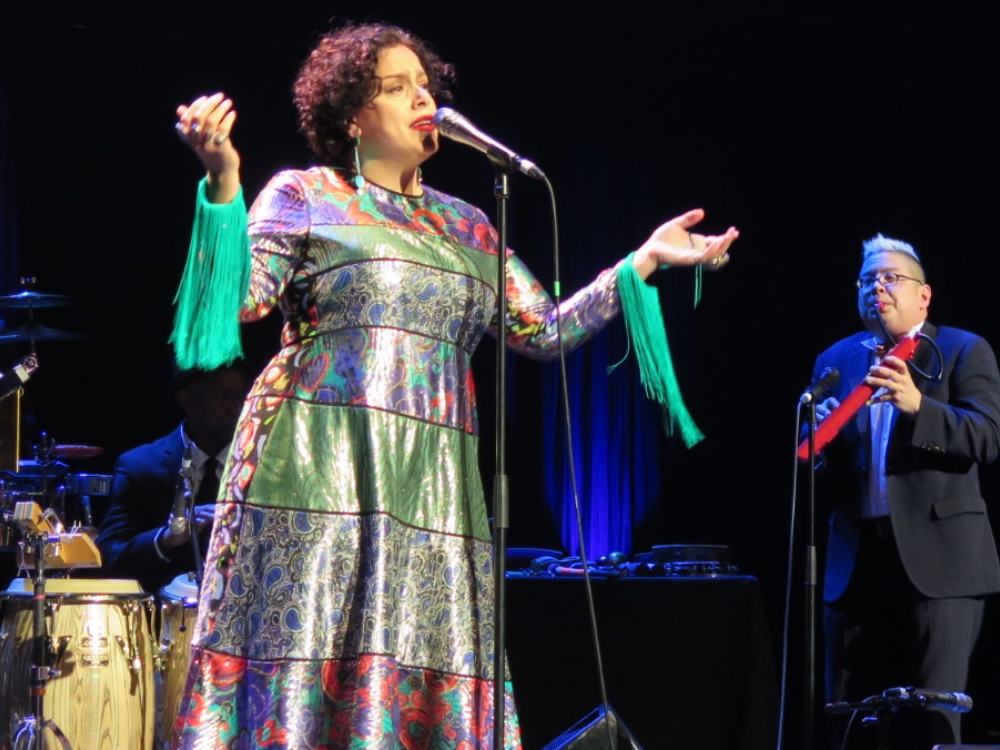 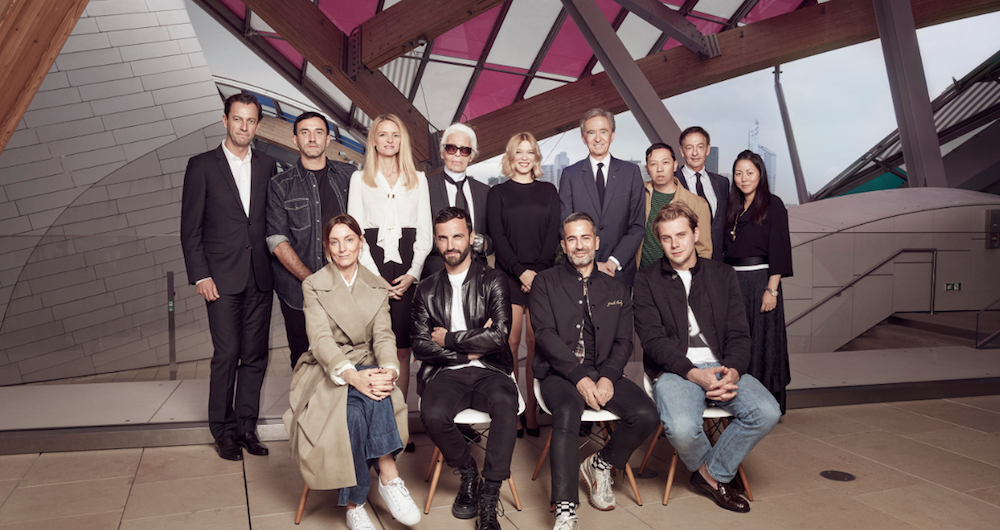 In 2015, Chicago native Virgil Abloh’s OFF White label made the finals. Applications are now open and may be submitted only through the LVMH Prize website, here, through February 5, 2017. Designers must be under the age of 40 and have sold at least two women’s or men’s ready-to-wear collections. The 2017 LVMH Prize for Young Fashion Designers final winner will be announced at the Fondation Louis Vuitton in June 2017.