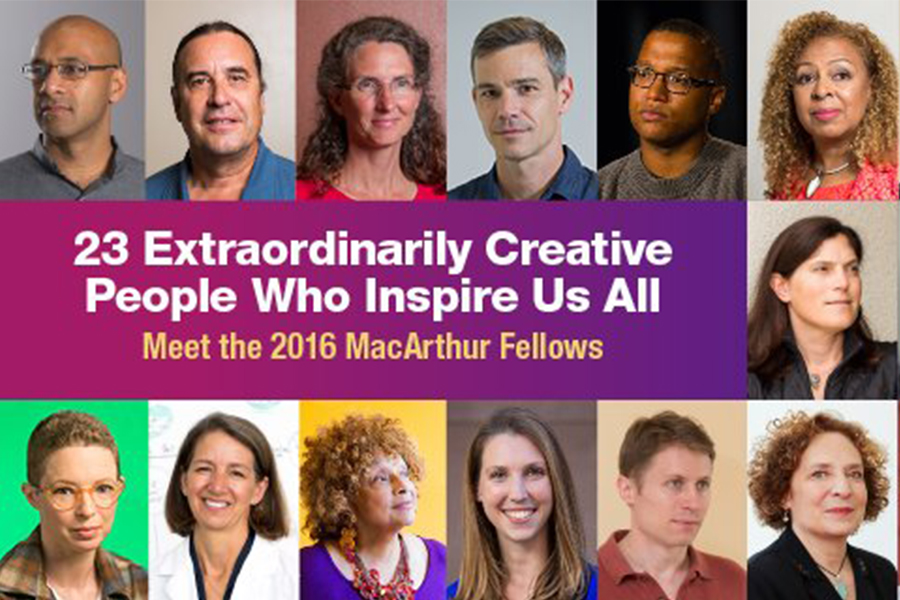 Charlotte. A state of emergency has been declared by North Carolina governor Pat McCroy after a second day of protesting the death of Keith Lamont Scott, that’s turned violent. A protester is on life support after being shot by another protester, national guards have been called in…Read more

• Chicago based MacArthur Foundation announced their 2016 Genius grant recipients. The 23 “extraordinary individuals giving hope amidst rising historic and emerging challenges” include: Branden Jacobs-Jenkins, Manu Prakash, Kellie Jones. Though a ton of California based recipients, no one currently working in/from Chicago were named to the list. They will each receive $625,000 in quarterly installments over the next five years. You can see full list here.

• Chicago Police Superintendent Eddie Johnson officially announced the addition of almost 1,000 police officers to the force, including 500 new patrol officers, in their effort to combat crime. The city currently has about 12,500 police officers. Though many of the areas hit with the highest homicide rate could benefit from added police presence, the lack of social services and poverty, as revealed in this study, should also be addressed.

• The countdown to the first debate between Democratic nominee Hillary Clinton and GOP nominee Donald Trump is days away and that perhaps might explain the presence of Don King on Trump’s campaign stop yesterday. In his feeble bid to win Af-Am votes, he brought King who repeatedly used the word negro then dropping the n___a word with laughter. Trump also commented separately that they should bring back ‘Stop-and-frisk’ because profiling is the answer to it all. Meanwhile Hillary’s campaign is probably happy Huma Abedin gave her husband the boot because an item released yesterday states he’s been investigated for carrying on a textual/sexting relationship with a 15-year-old. DNAinfo Chi analysis of campaign contributions notes Northwest side of Chicago is Hillary territory.

• Facebook chief Mark Zuckerberg and wife Priscilla Chan announced a whopping $3 billion investment through their Chan Zuckerberg Initiative, to help cure, prevent, and manage all disease by the end of this century or at least in their children’s lifetime. The Chan Zuckerberg Initiative will bring together scientists and engineers with the goal of having them build tools that can help advance their goal.

“A true diva is graceful, and talented, and strong, and fearless and brave and someone with humility.” ― Beyoncé Knowles Carter

Another heroin parent captured on camera passed out 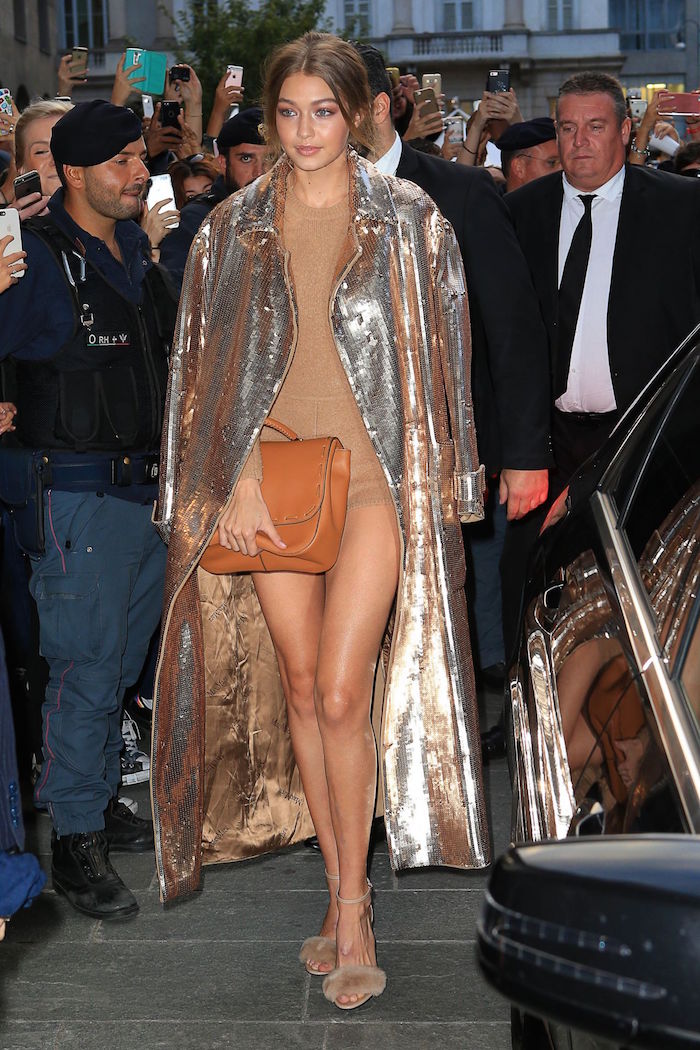