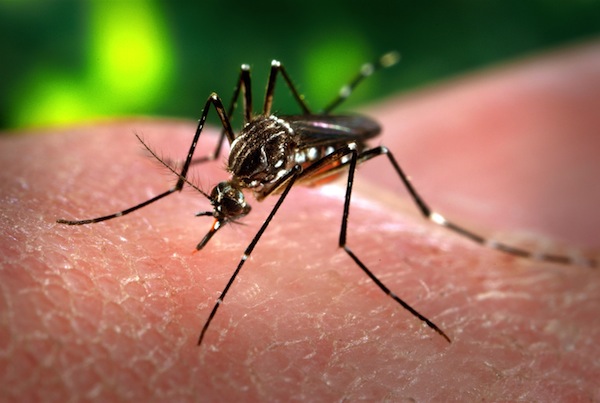 Hotness In The News Wednesday May 6

“Don’t compare yourself with anyone in this world…if you do so, you are insulting yourself.” ― Bill Gates

• Call Fredrick Warren a robber with somewhat discerning taste. You see Mr. Warren decided to rob a Subway restaurant(6449 N. Sheridan Rd.) and once done he went across the street to potbelly. He was still eating his Potbelly sandwich when police arrived,they found $186 in cash and a silver-bladed folding knife with a black handle on him and arrested him. Wonder if he got the oatmeal chocolate chip cookie too? [DNA INFO]

•Chicago was not entirely shut out of the James Beard Foundation awards last night. Violet Hour won for Best bar program, Outstanding Restaurateur Donnie Madia of One Off Hospitality and Lifetime Achievement Award winner Richard Melman left the audience with this advice “You can’t make a bad deal with a good person and you can’t make a good deal with a bad person.”

• Yesterday after former Hewlett-Packard CEO Carly Fiorina announced that she is running for president, it was noted that the website CarlyFiorina.org was not registered by her campaign and someone else decided to include sad face for every person she’d ever laid off. [USA TODAY]

Officials are not currently categorizing it as an epidemic yet but Brazil has registered nearly 746,000 cases of Dengue fever a viral infection spread by mosquitoes which causes severe abdominal pain, vomiting and circulatory system failure. Relaxed prevention, coupled with increase in home water storage have been blamed; more than half of the cases are in Sao Paulo. [BBC]

• Shares of established restaurant companies have outperformed the broader stock market exponentially and more fast-casual restaurant such as Shake Shack are heating up the stock market. There is “a growing appetite for fast-casual restaurants catering to younger and more affluent diners willing to pay more for fresher, higher quality fare than they expect to find at traditional fast food places like McDonald’s.” [REUTERS]

• Met Gala realness and insider look f rom Beyonce showing why she’s a diva when she arrived as they almost shut down the red carpet; Rihanna arriving like royalty in on of a kind piece that eventually got memed and more from the fashion party of the year. [VOGUE]

• Blake Nordstrom, Pete Nordstrom and Erik Nordstrom have been named co-Presidents of Nordstrom Inc by the Nordstrom Board of Directors. There will be no change to their annual compensation and all three will retain their current roles and responsibilities. 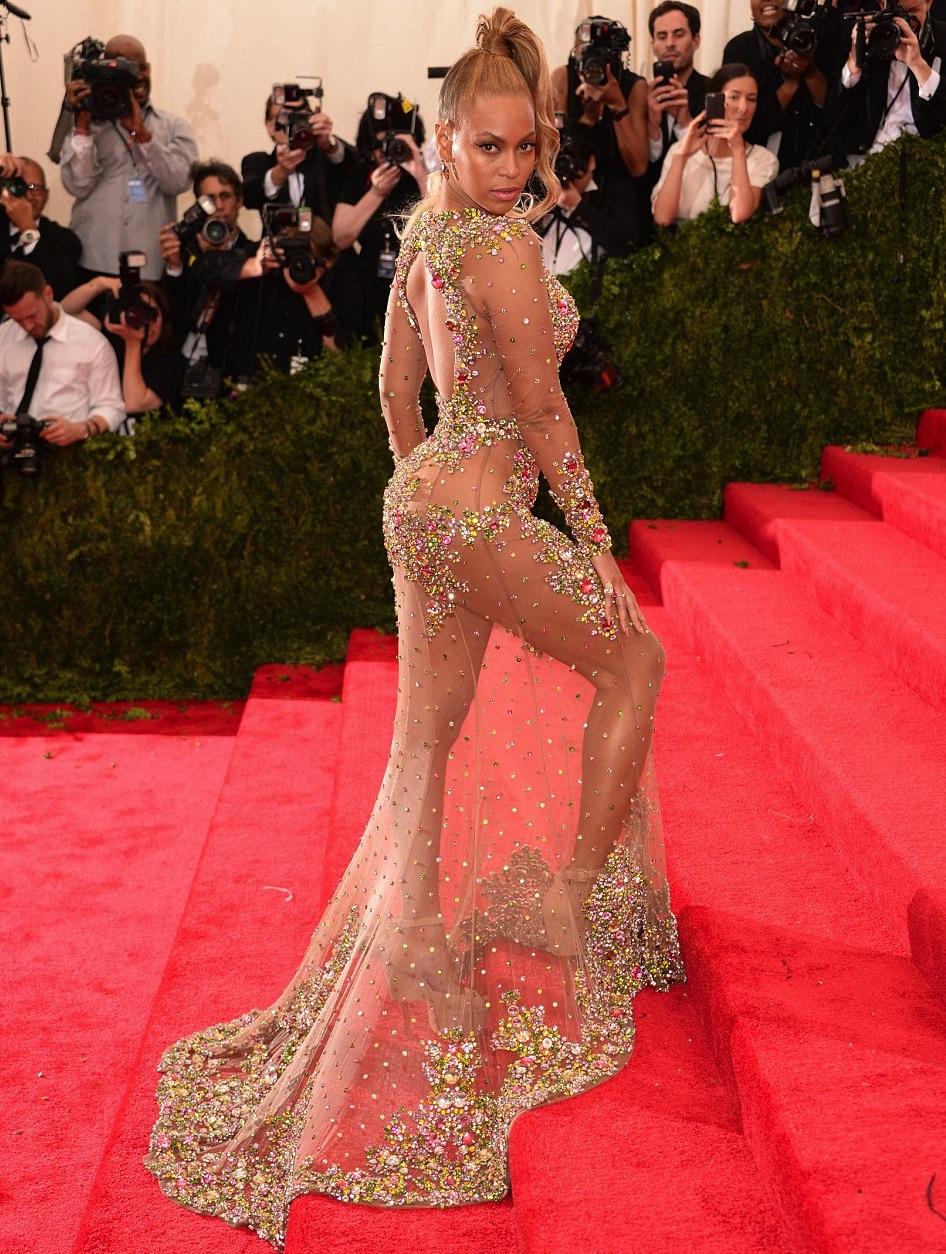 Hotness In The News Wednesday May 6