Have a question, suggestion or just want to say hi, you can reach me here. Let’s get into the seven+ things you need to know after 7 to make small talk better today.

1,000 GUNS IN BEL-AIR MANSION. Authorities received a tip that someone was selling and manufacturing weapons in a Bel-Air mansion, in the neighborhood that includes the estate Micheal Jackson’s body was found and the playboy mansion, and the raid yielded thousands of firearms. But the story doesn’t end there. Turns out the house belongs to one Cynthia Beck, who is the former mistress that J. Paul Getty heir Gordon Getty fathered a whole family outside of his marriage with. The thing is Beck does not live in the home and hasn’t for quite some time, as she’s been living in Europe. A man, identified as Girard Saenz, was arrested on the property though no word if he was squatting there or was a legal resident of the mansion…..Read more

“There will always be rocks in the road ahead of us. They will be stumbling blocks or stepping stones; it all depends on how you use them.”
― Friedrich Nietzsche 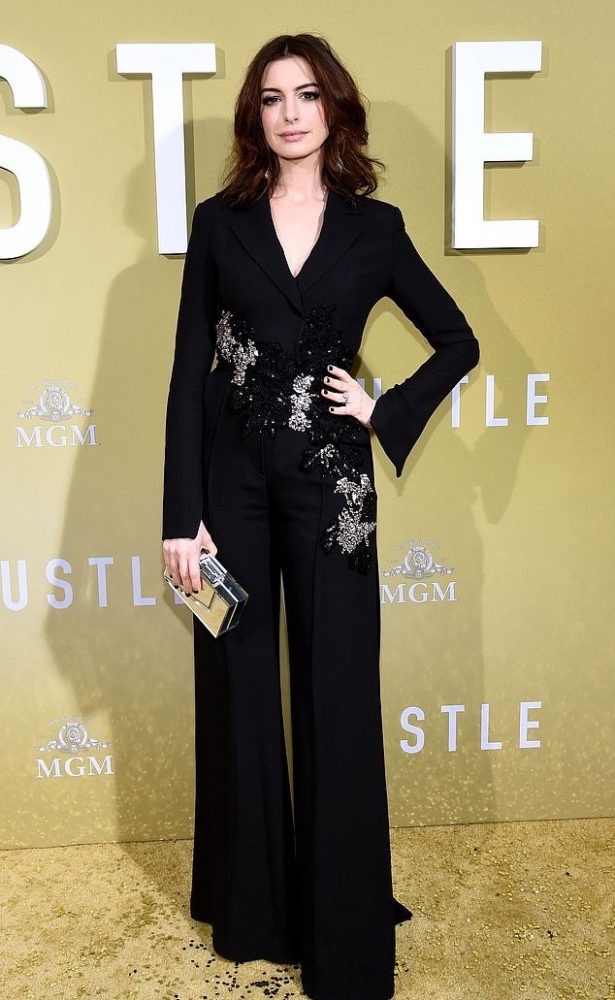