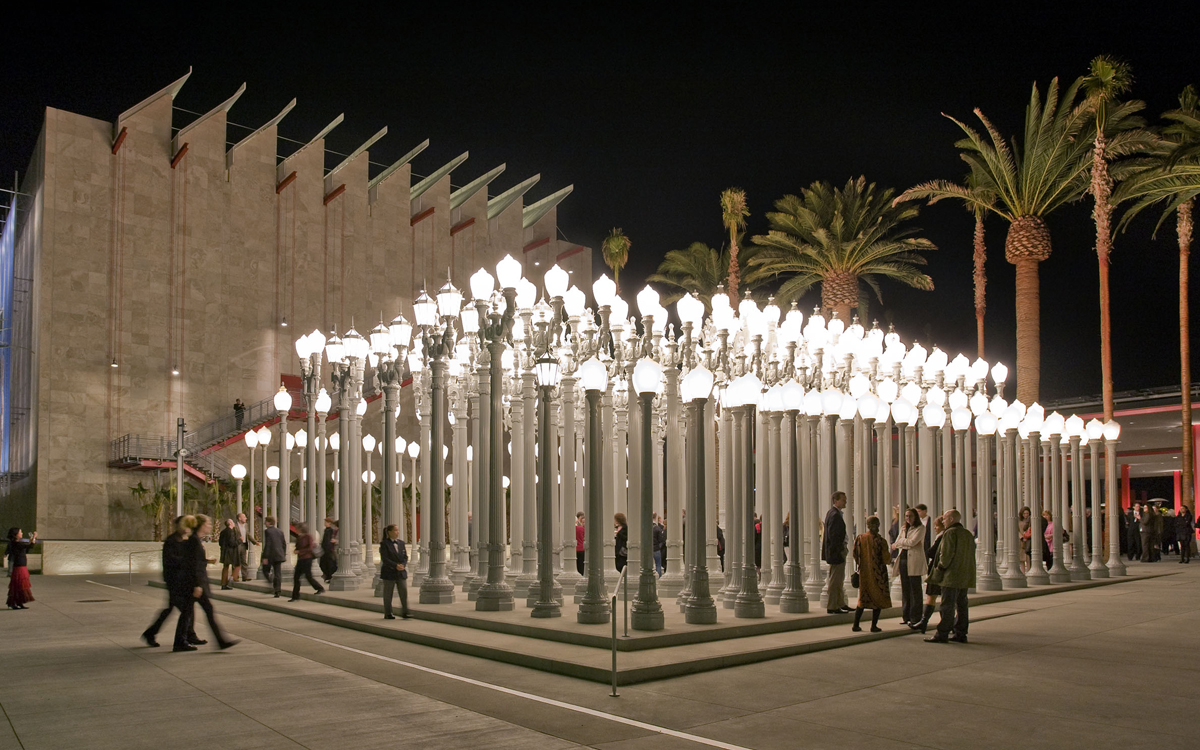 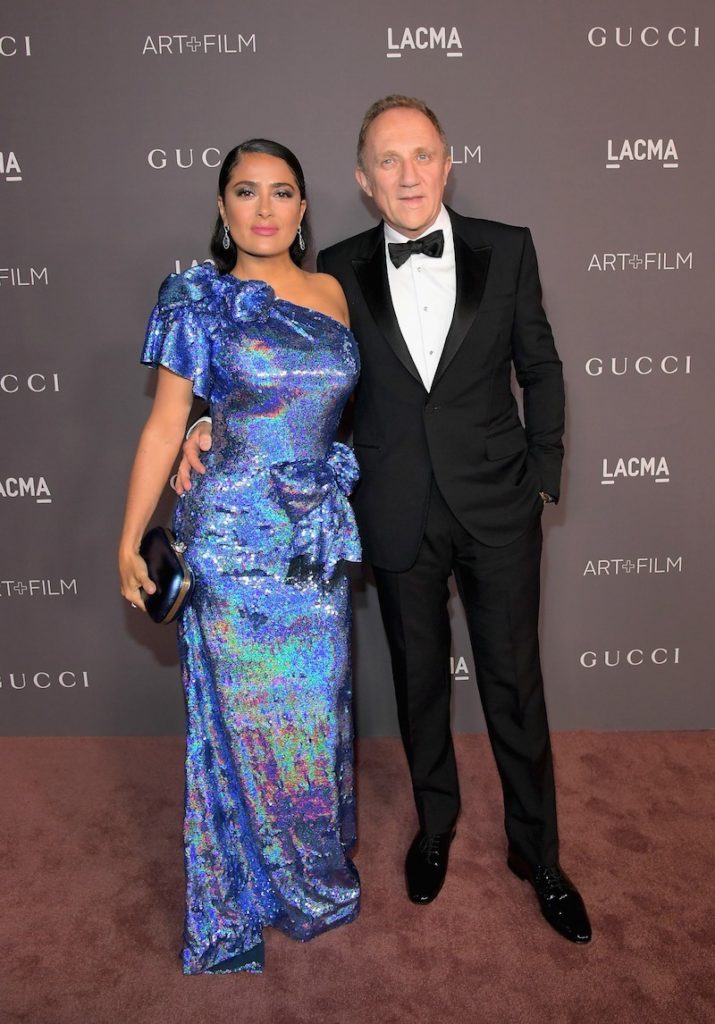 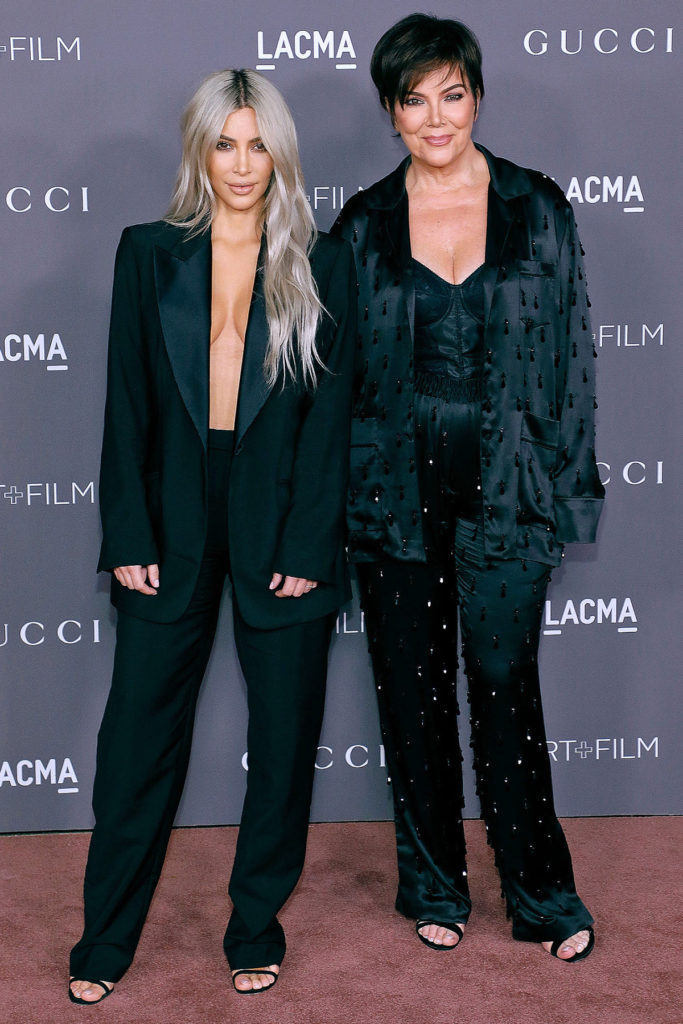 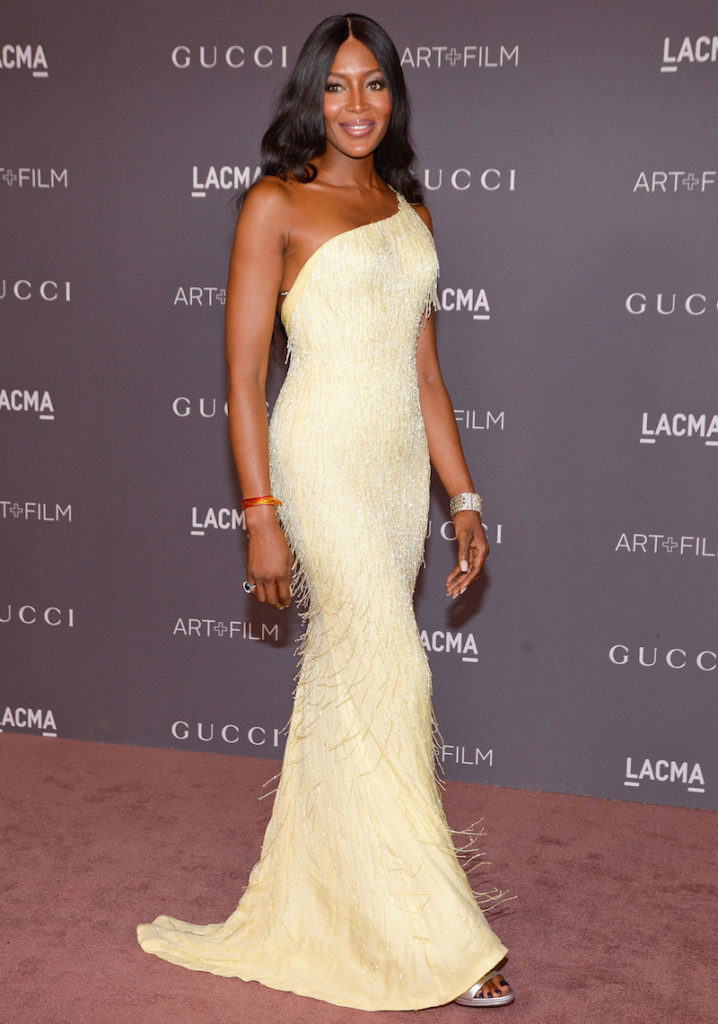 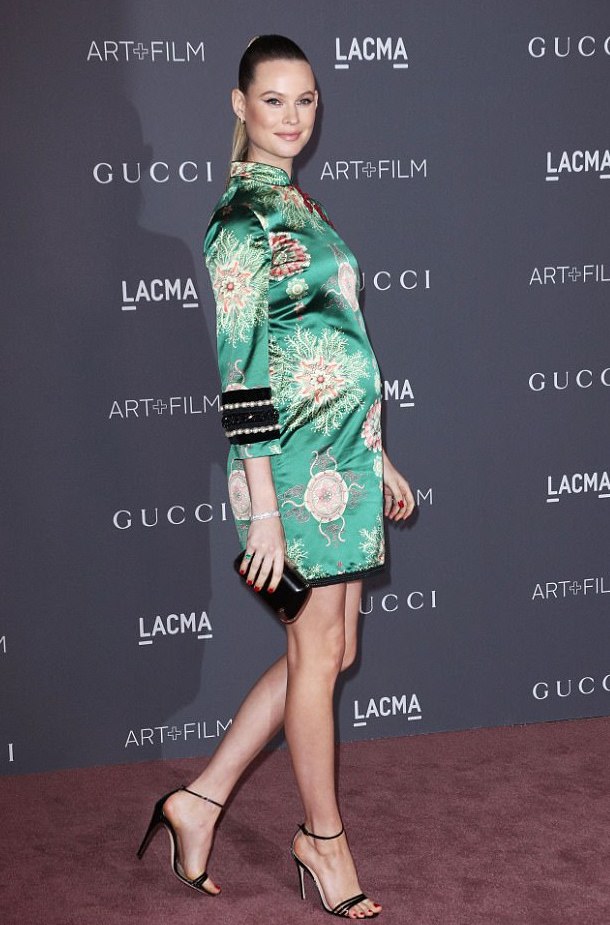 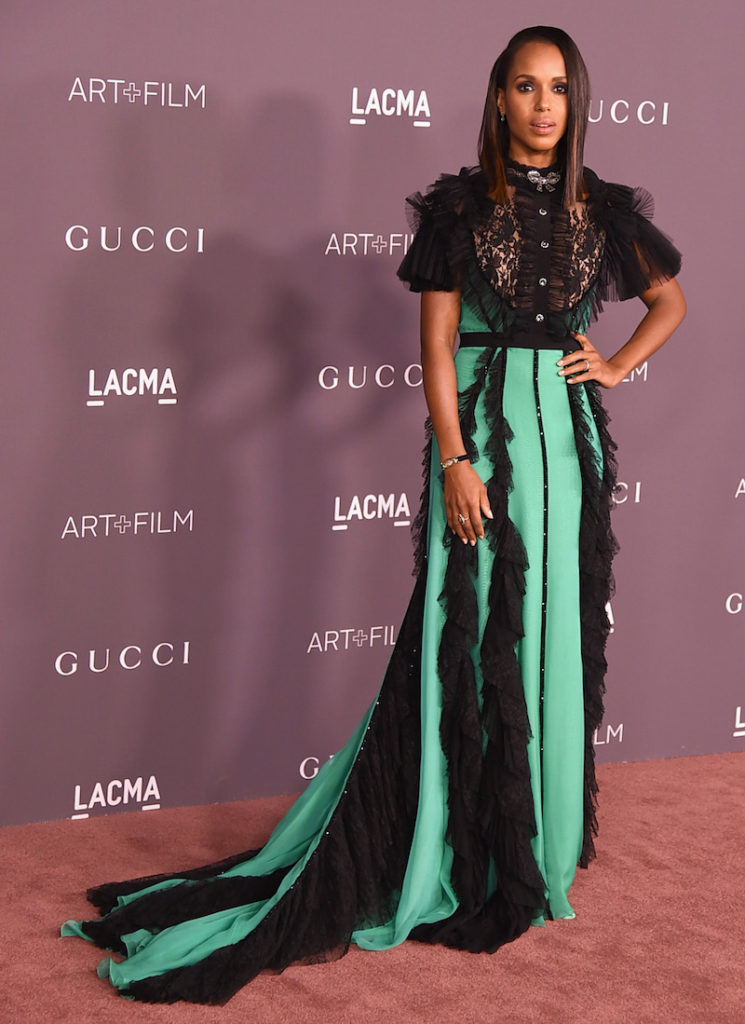 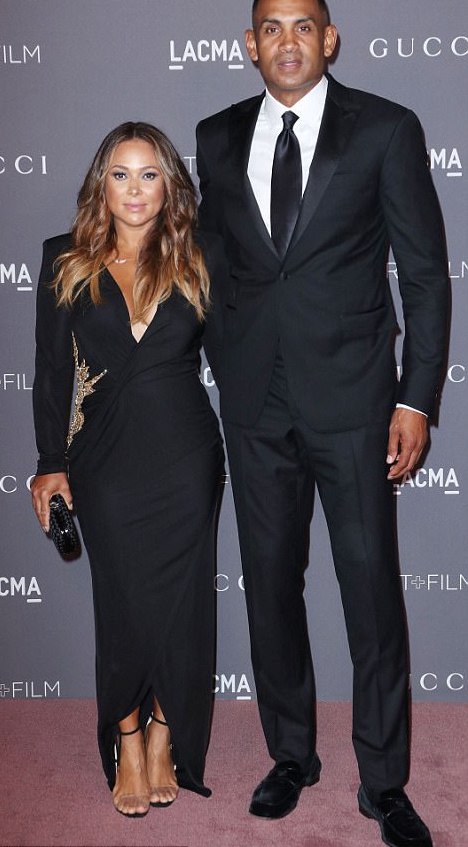 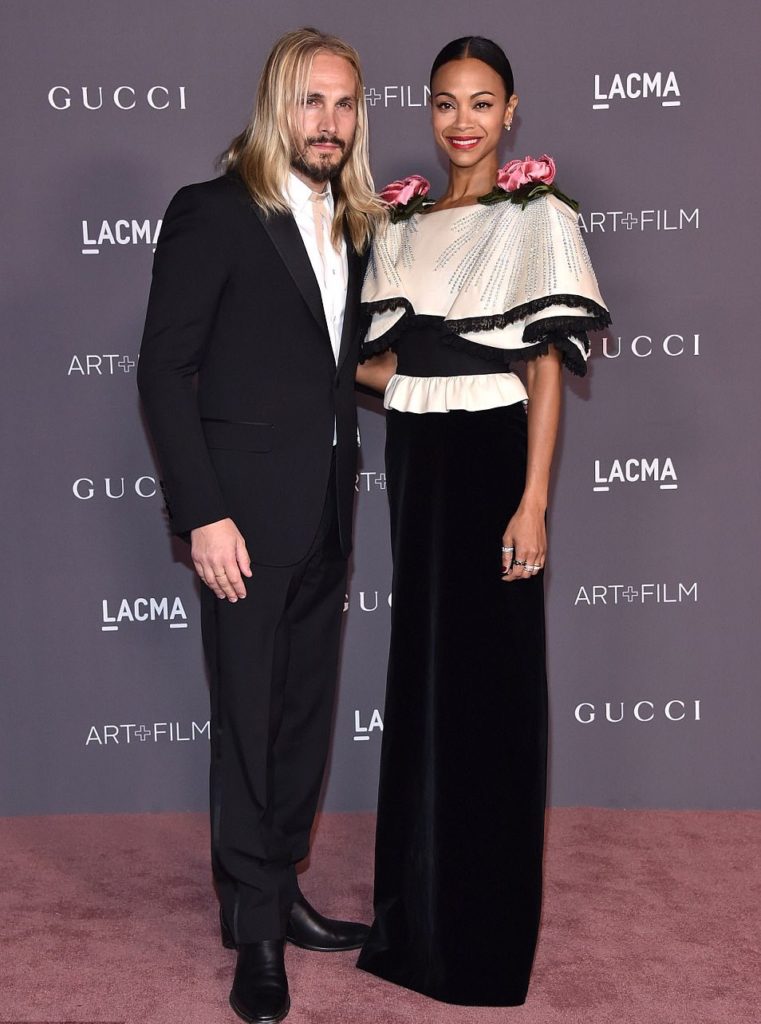 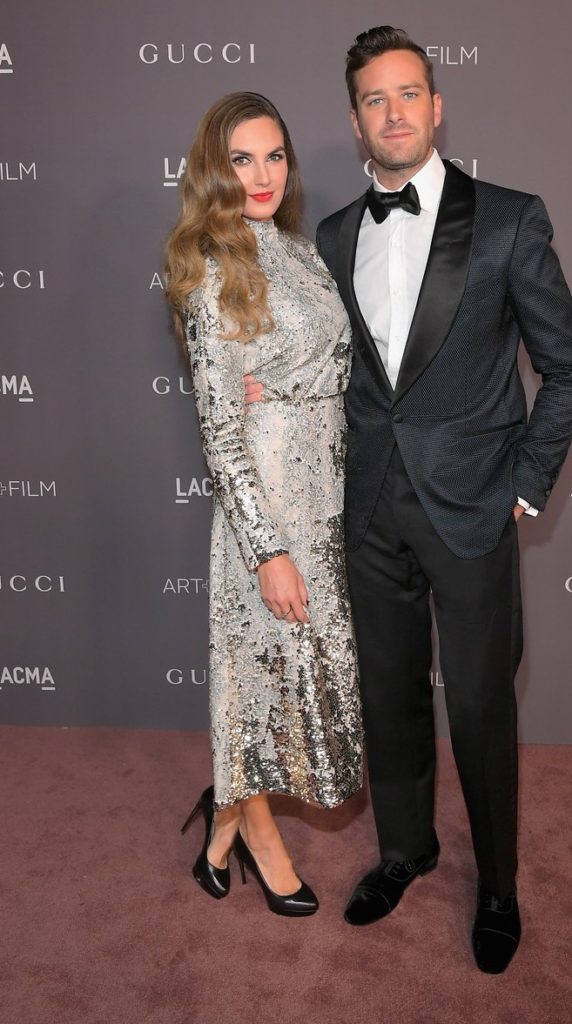 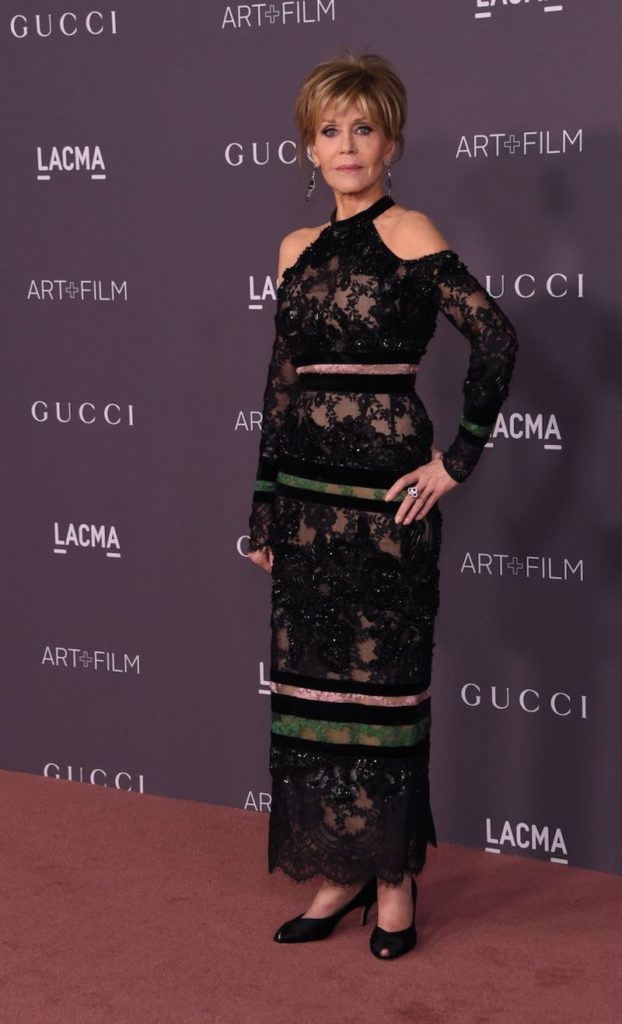 A month ago, LACMA announced the historic $150 million donation from philanthropist and entertainment executive David Geffen that will go towards the Building LACMA Campaign. This is LACMA’s largest single cash gift from an individual in the museum’s history; Geffen’s philanthropic support also makes him the largest individual donor to the Building LACMA campaign. The new Peter Zumthor-designed building will be called the David Geffen Galleries.