Even when the temps drop in certain parts of the country, these celebs brought the heat and sun in their looks. We though yellow in all shades and palette, dominated summer and so far its the color dujour for fall to break away from the regular ol black or grey. Zendaya and Law Roach can’t misstep when it comes to fashion, she rocked this menswear inspired Peter Do outfit or so fabulously. Helen Mirren really showed out in the Badgley Mischka, a fitting attire for the premiere of Catherine The Great. Our 15 picks below are the best dressed celebs on the scene this past week from October 13-20. Have a look below at the whole list and shop some of their looks below. 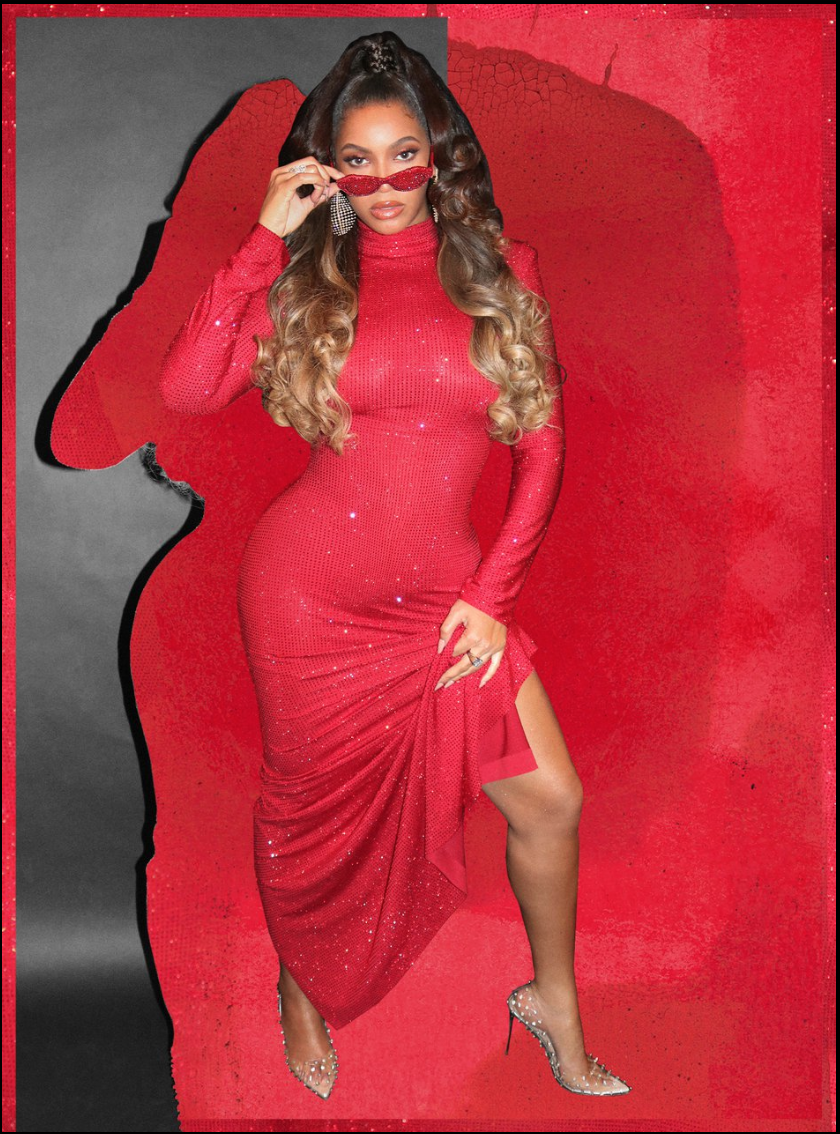 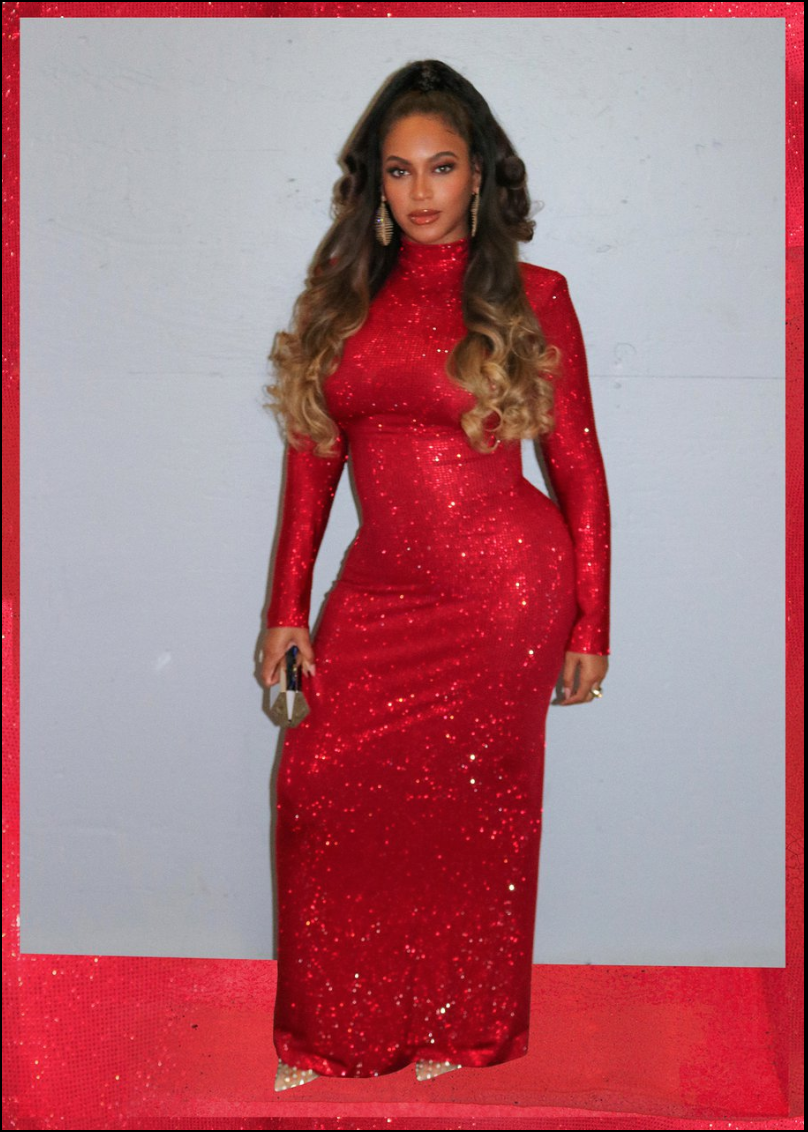 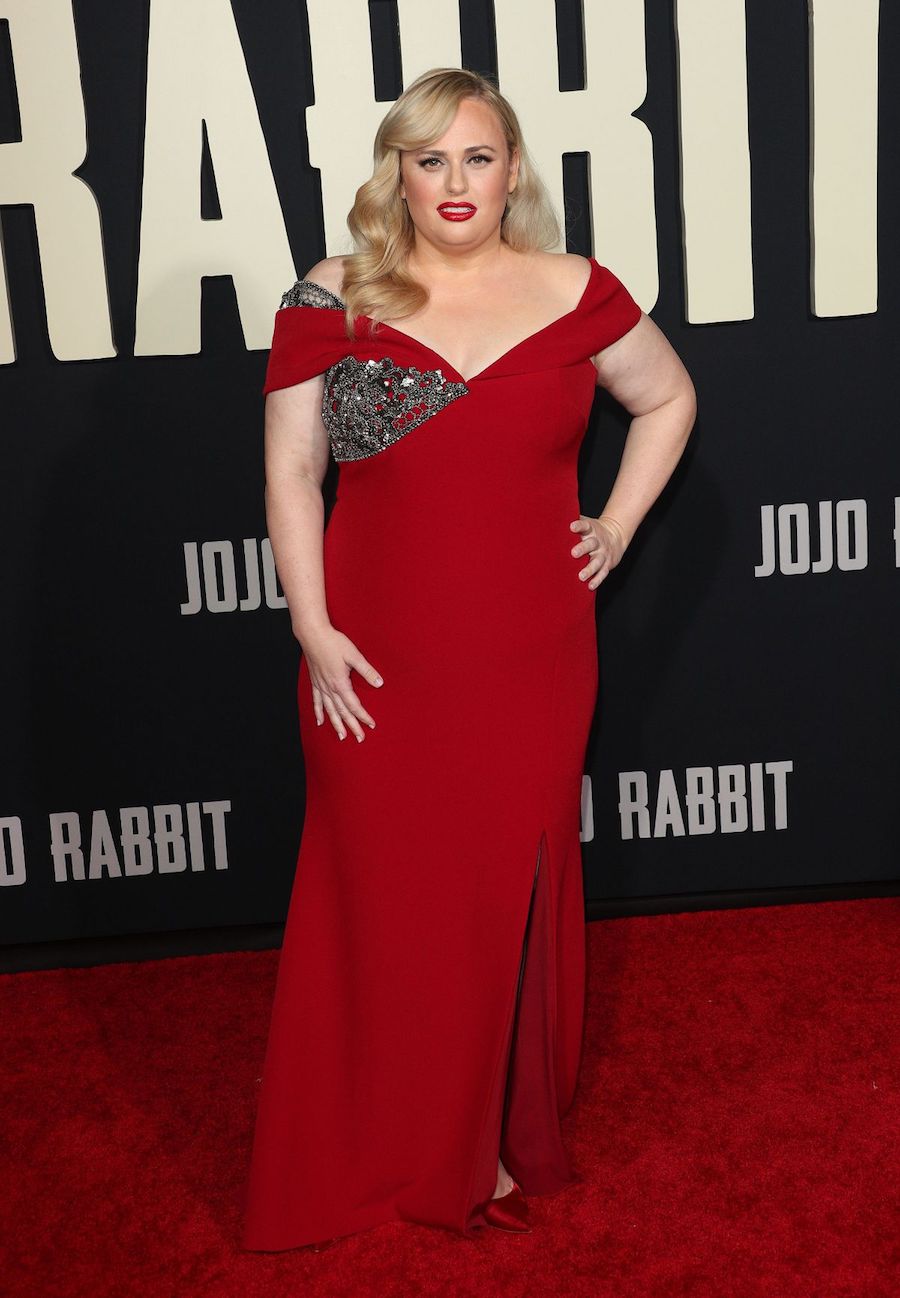 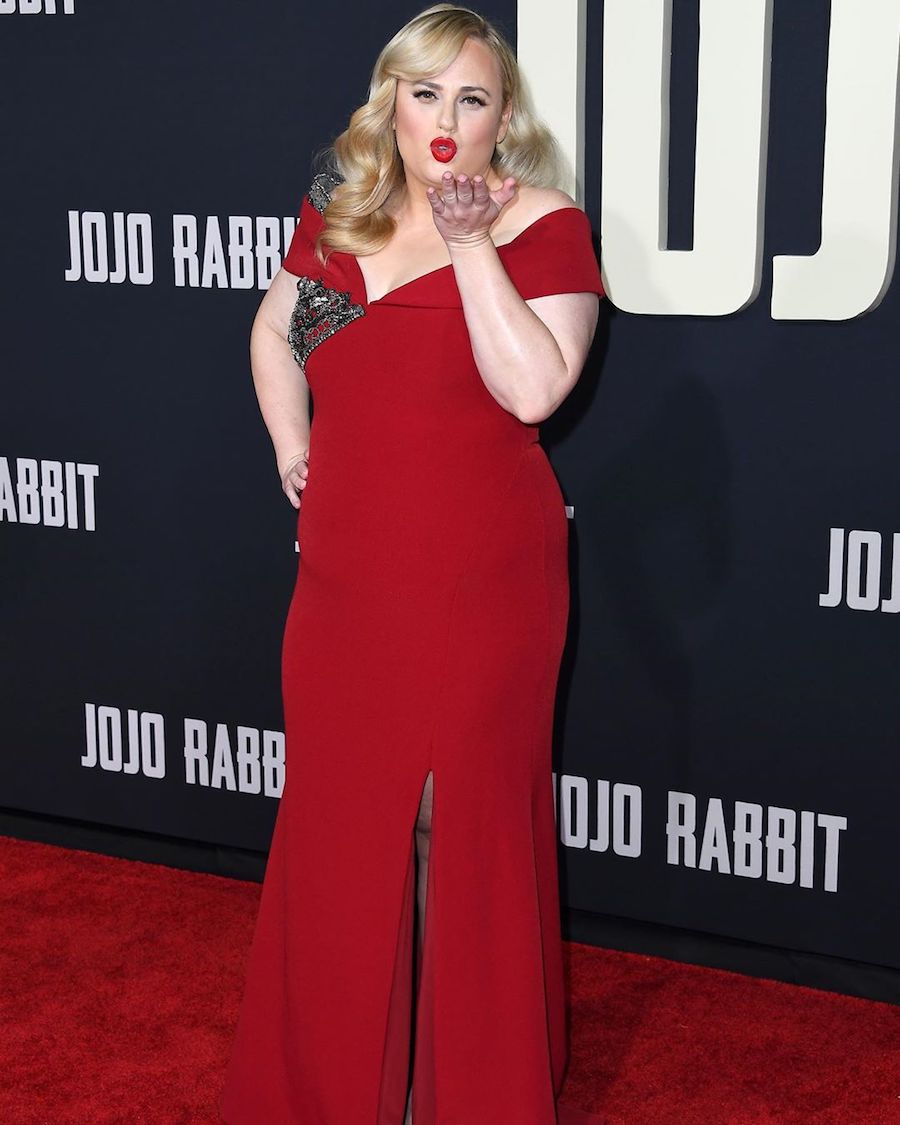 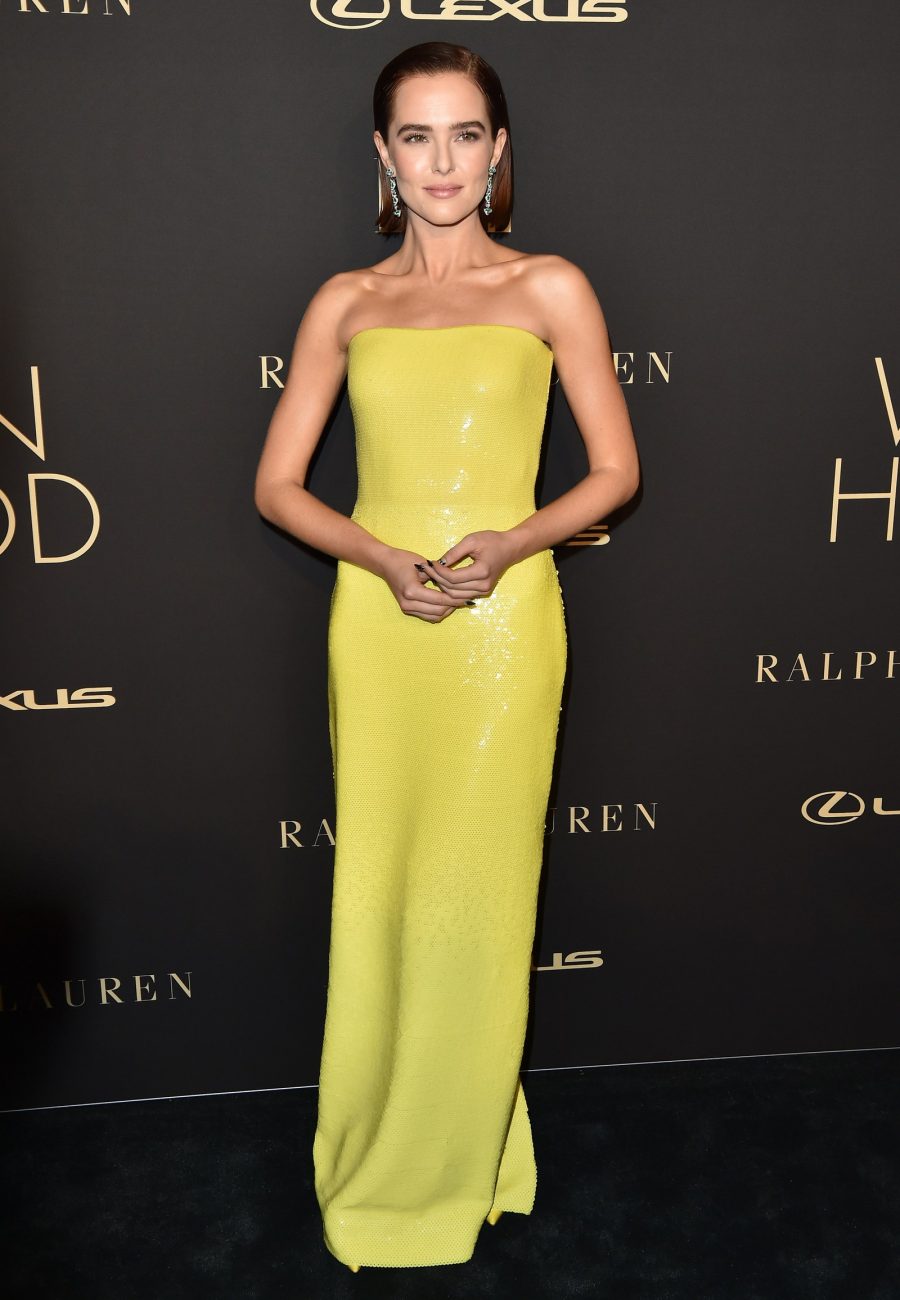 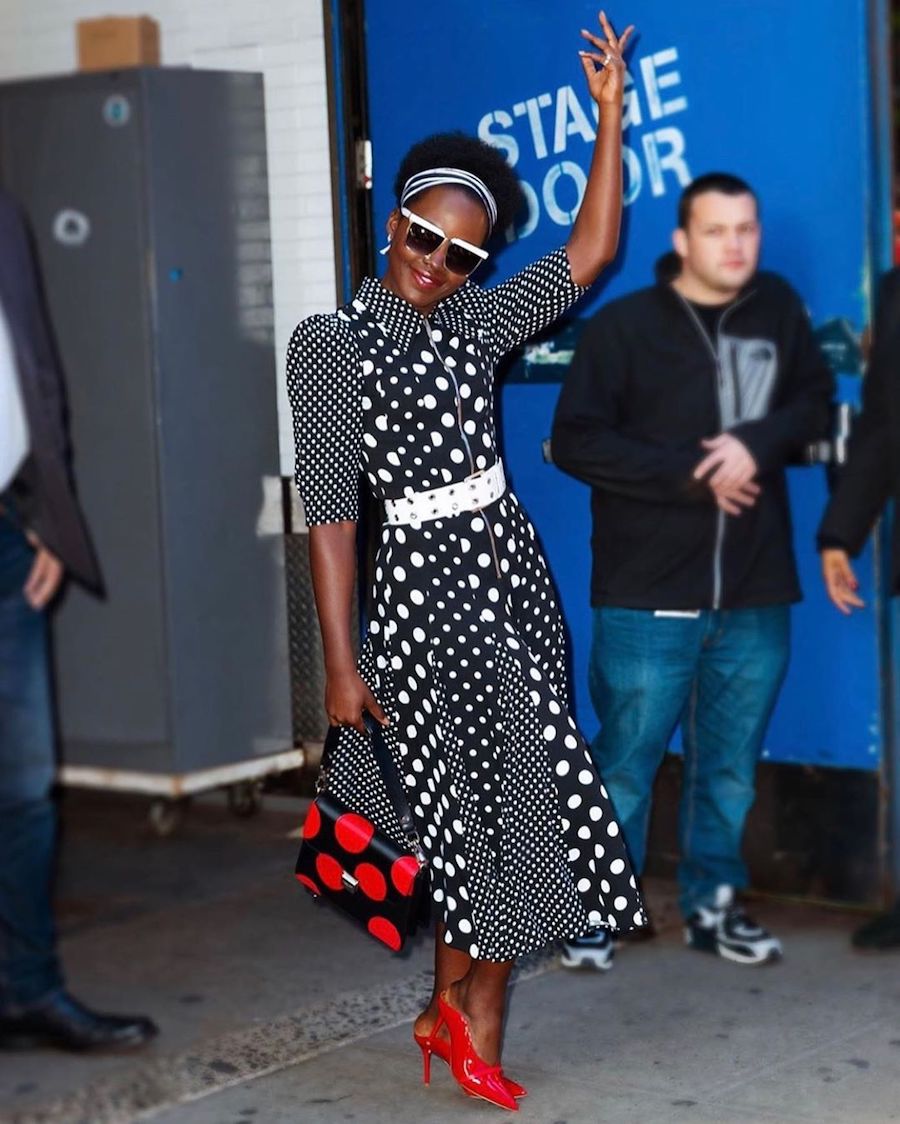 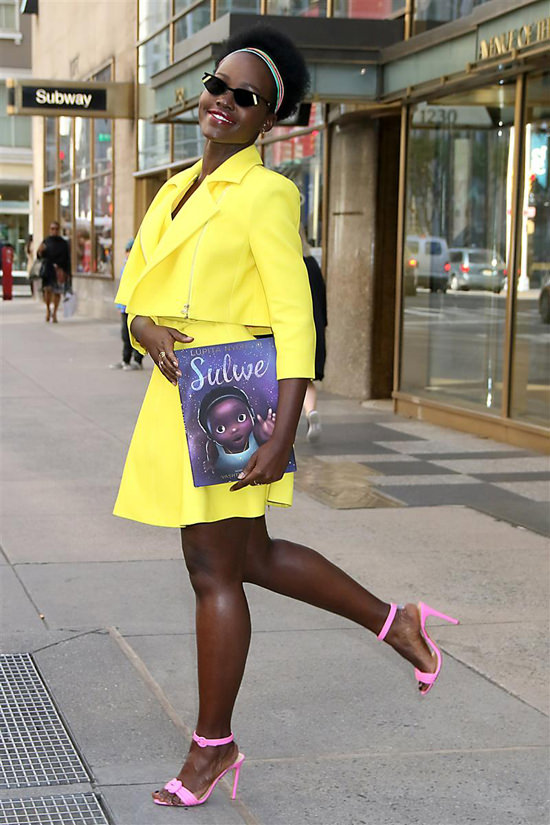 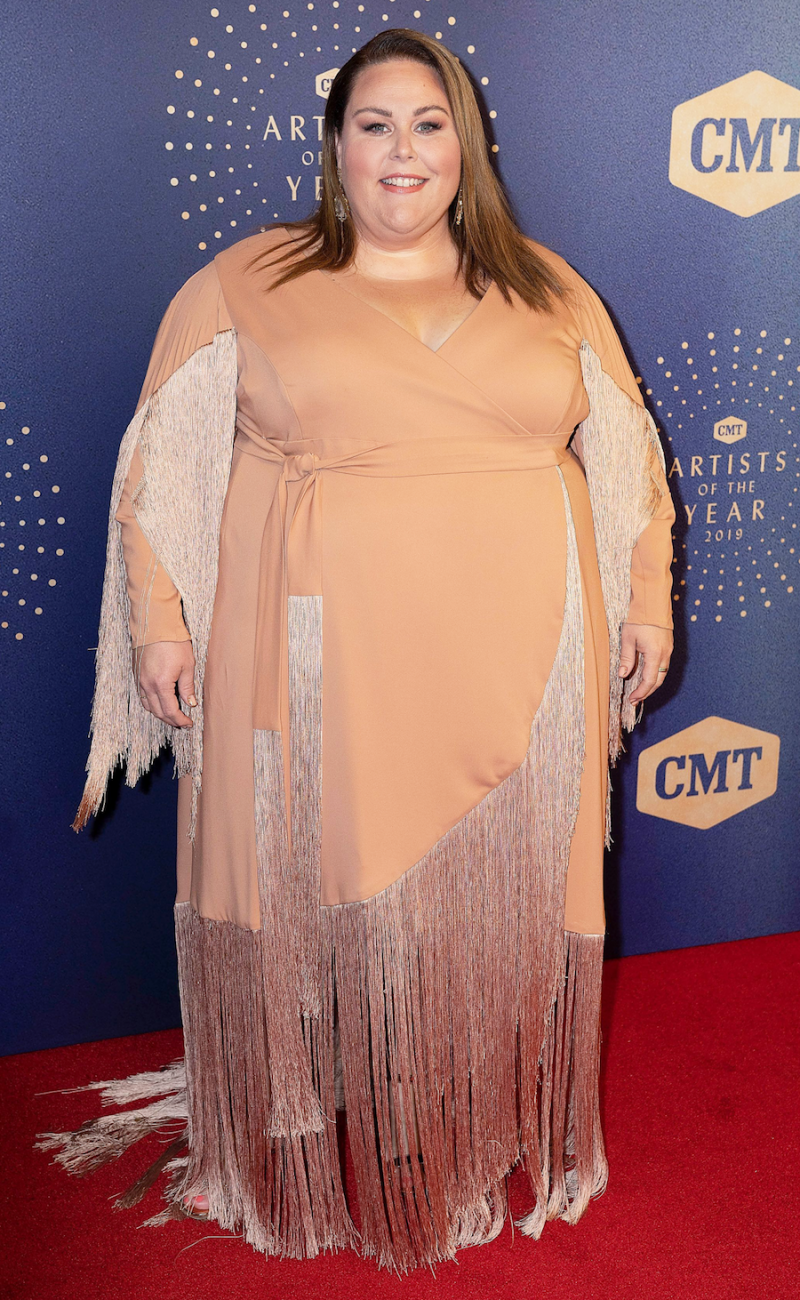 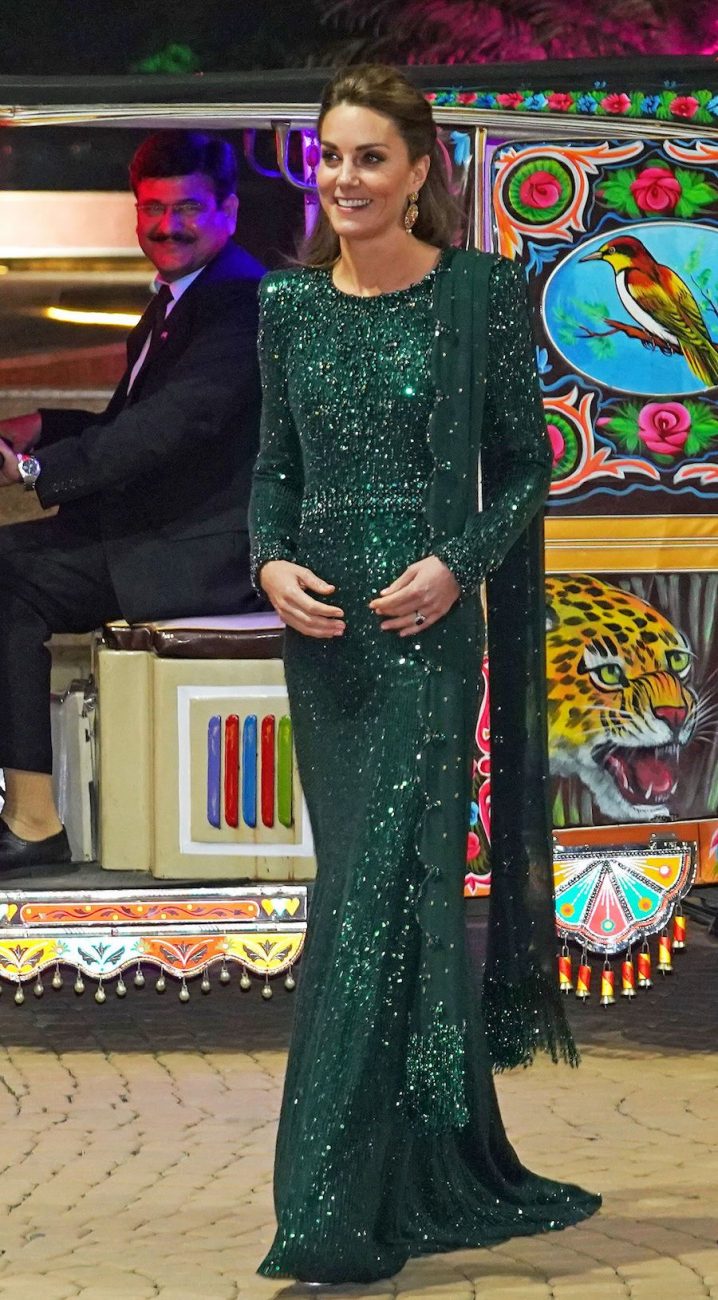 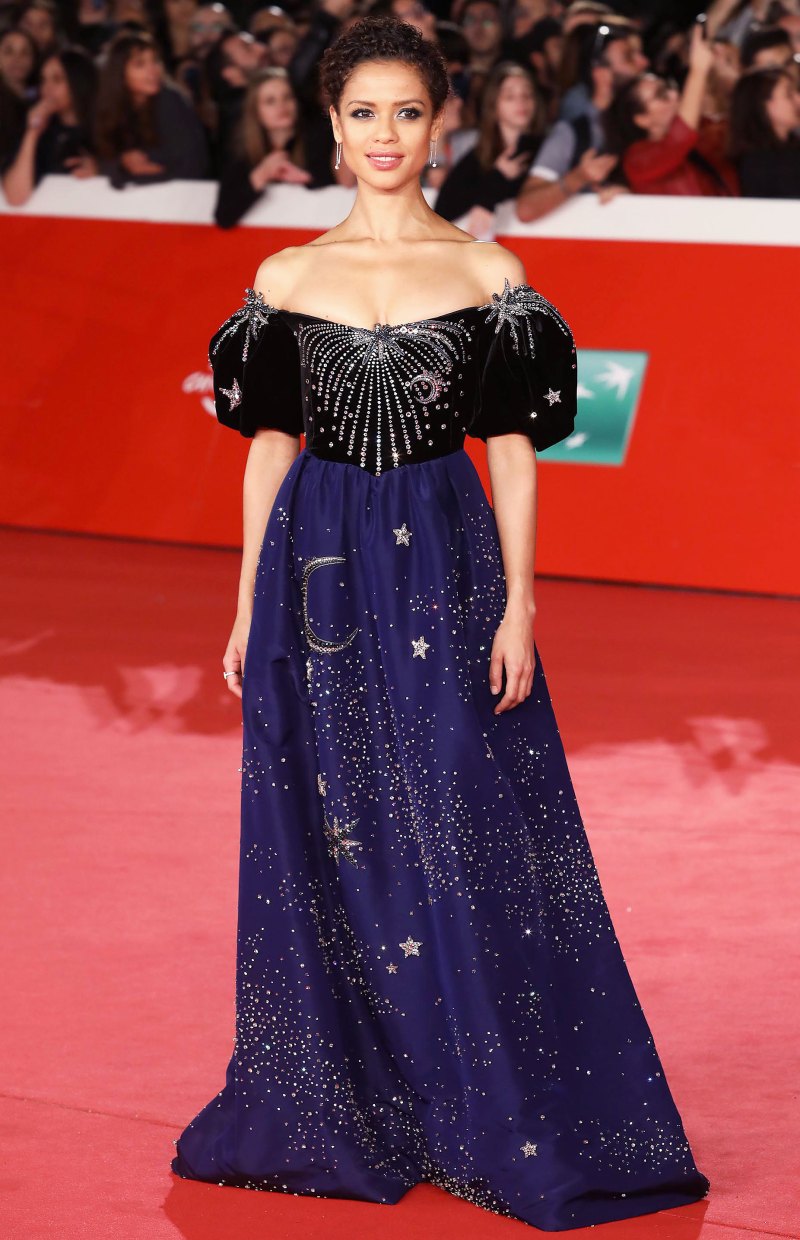 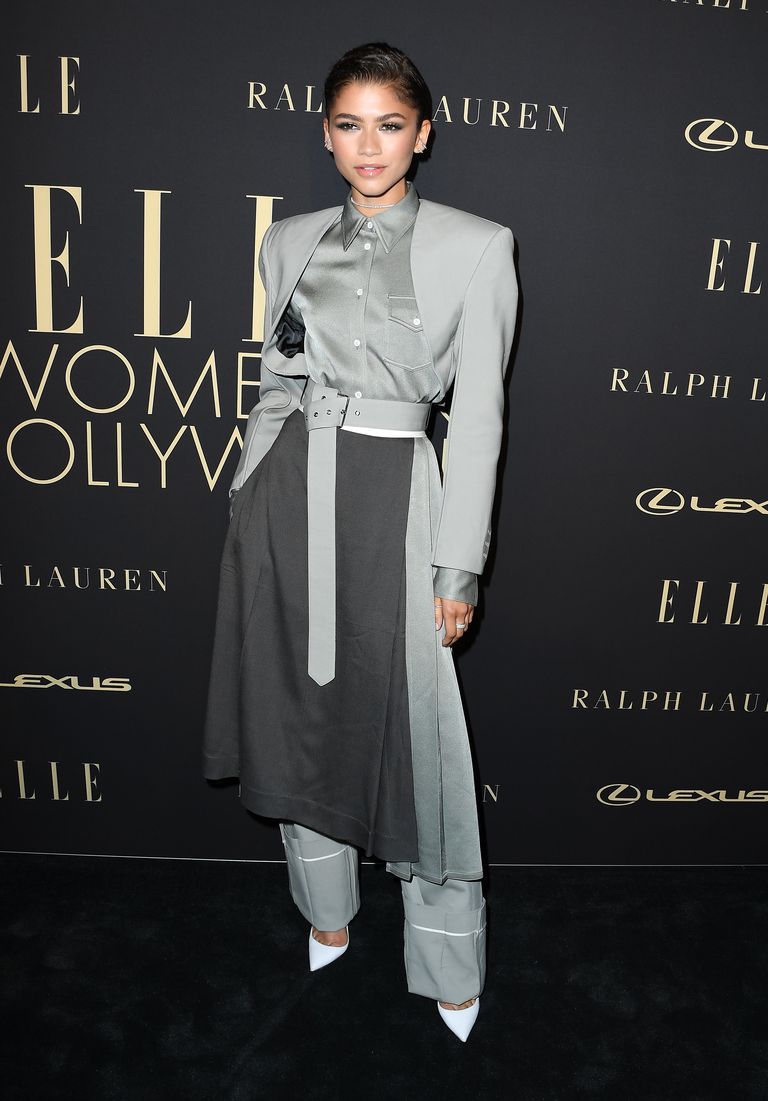