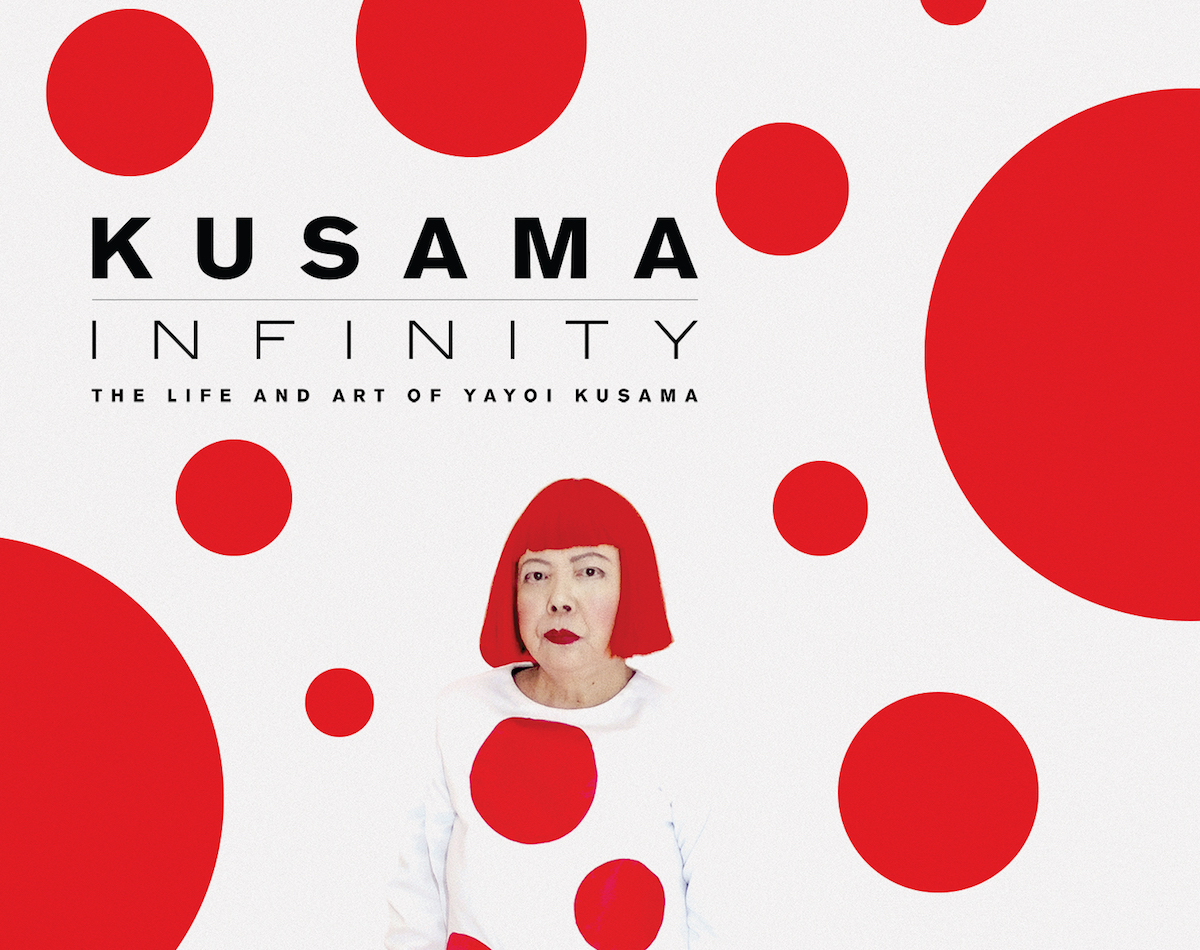 Now that the temp’s dipping (hurray for layers!) its officially “once I’m home I’m not coming out weather,” but we would like to make a case for taking in some culture, perhaps after work or after weekend brunch, indoors of course. The gem that is The Gene Siskel Film Center of the School of the Art Institute of Chicago (164 N. State St.) is located right in the middle of the Loop with world class film offerings. If you’re like me, you’ve been (window) shopping up and down State St. or Michigan Ave, but you don’t want to go home just yet or looking for an alternate to Netflix and Chill when you get that WYD text,  you can drop in to catch a flick, relaxed in one of their newly furnished theater seats and take in a film or three. Here are 7 can’t miss programs going on at the Siskel this month for your viewing pleasure.

The Chicago premiere! Kusama: Infinity runs from (October 5-18). The Heather Lenz directed film examines the life and work of Japanese artist Yayoi Kusama, known for her signature polka dots, infinity nets, body-painting events, and room-sized installations. Kusama is one of the top-selling female artist in the world today but her ascent to sold out exhibits and fashion collaborations meant overcoming impossible odds. More Info 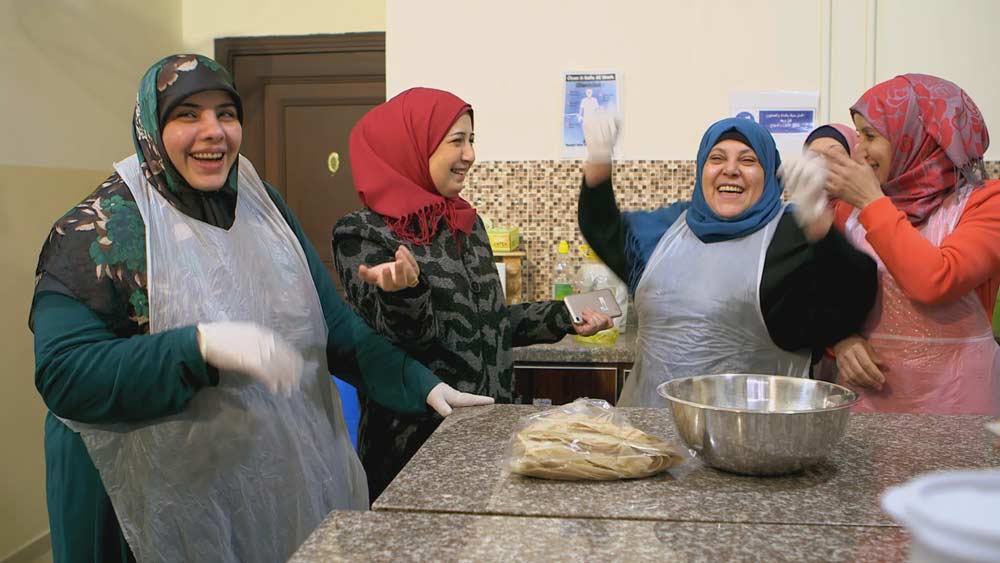 A series of eight programs through the month focused on the significant contributions by female American film directors of the silent era Pioneers: First Women Filmmakers runs from (October 6-29). The films on spotlight with dates of showing in parenthesis include:  Linda (October 6); The Red Kimona (October 6); The Curse of Quon Gwon (October 13); Motherhood: Life’s Greatest Miracle (October 13); Hypocrites (October 20); Shorts Program: Pioneer Comedies (October 20); Salomé (October 27 and 29); and Something New (October 27). “The Curse of Quon Gwon is the earliest example of Asian American filmmaking known to exist today, and it is also one of the few American silent feature films made by a woman. Linda and Something New will feature live piano accompaniment by David Drazin. More info 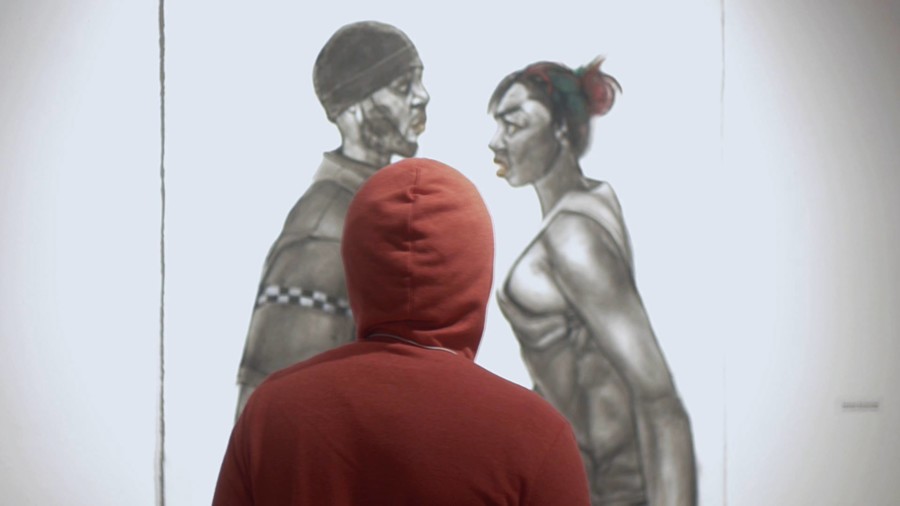 This year’s  24th Annual Black Harvest Film Festival presented during the month of August was another exceptional run of great film works by creators of color. The inaugural Richard and Ellen Sandor Family Black Harvest Film Festival Prize was awarded to Kelley Kali, director of the short narrative feature LALO’S HOUSE. Kali was also recently choses as one of 19 Student Academy Awards winners. If you missed any of the Black Harvest Film Festival goodness, you can get a second serving during Black Harvest Encores (October 6, 13, 20, 27). The series will showcases four of the most popular films from the festival: Betty: They Say I’m Different (October 6), a portrait of the raw funk pioneer Betty Davis who led the way for such performers as Rick James, Prince, and Madonna; The Color of Art (October 13), a lively and informative documentary about the present-day renaissance of Black art in Chicago, with director David Weathersby in person; Animator (October 20), in which a Faustian premise gets a contemporary twist in present-day Chicago when a young artist discovers that he has the ability to change the past and direct the future, with producer/screenwriter Roberta Jones in person; and Chi-Town (October 27), a documentary about a South Side basketball hopeful that is likely to draw comparisons to Hoop Dreams but set in the age of The Interrupters. More info

Diabolo Menthe, a 1977 French autobiographical film directed by Diane Kurys in her directorial debut was set in 1963 Paris. The new restoration of Diabolo Menthe – Peppermint Soda runs from (October 19-24). The film is an effervescent French narrative about the adventures and misadventures of a French-Jewish 13-year-old. A coming-of-age tale that harkens back to teenage summers, first kisses and first losses. More info

Artist/photographer/videographer Antonio Lopez was certainly not one for the simple life and if you are remotely interested in fashion, this film making its Chicago premiere as part of Panorama Latinx, is a must watch. In addition to having his illustrations featured in esteemed publications such as Vogue, Harper’s Bazaar, Elle, Interview, Women’s Wear Daily and The New York Times, he was also “the heart of a new international fashion scene serving as the ringleader of a good-time “gang” that included Bill Cunningham, Grace Coddington, Karl Lagerfeld, Yves Saint-Laurent, Patti D’Arbanville, Joan Juliet Buck.” He discovered “some of the 20th century’s most iconic models” until his untimely death in 1987.  Antonio Lopez 1970: Sex Fashion & Disco is a vibrant profile of the Puerto Rican artist Antonio Lopez and his collaborator/partner Juan Ramos as they busted open the stuffy world of post-World War II high fashion. The film runs from (October 26-November 1).  More info. 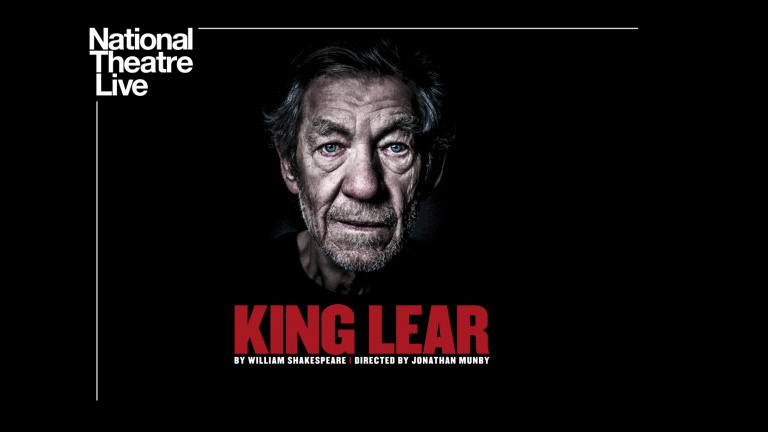 A Gene Siskel Film Center membership is a year-round ticket to great movies for only $6 per screening! Memberships are $50 (Individual) and $80 (Dual). For more information, call 312-846-2600 or visit here.

Want to keep up with our latest coverage plus exclusive event invites? Click here to get the latest news and more scene worthy items delivered to your inbox.