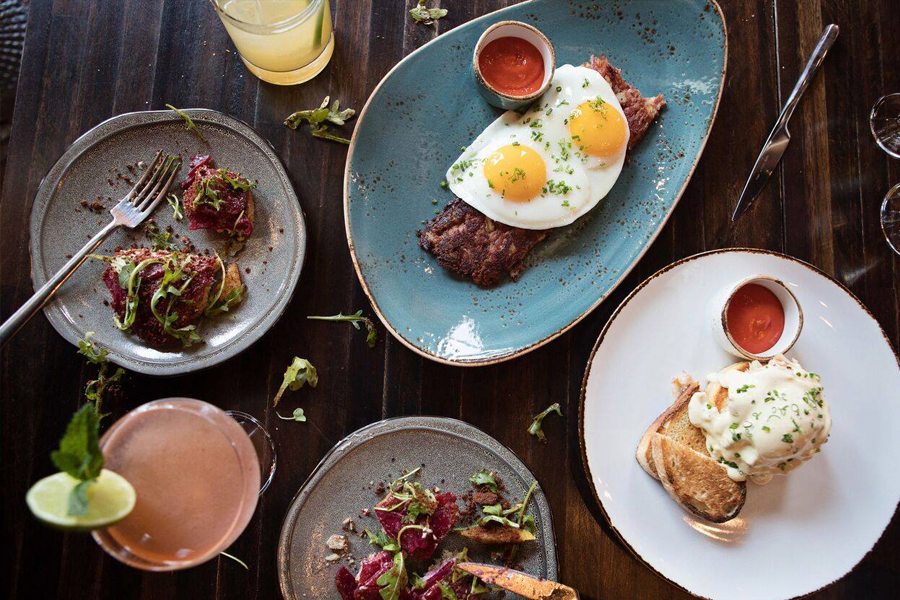 BOF Names The Best Companies To Work For In Fashion

Spring in Chicago has finally arrived which means we can actually leave our apartments in something other than long down filled coats, hats and gloves, in what feels like ages. Still in hibernating mode and not convinced? One word that will get you out of the house – Brunch! If you’ve been staying in and avoiding going out all year, we need you to shake off the cobwebs, put on you fave athleisure gear and get into these new brunches to try this spring! 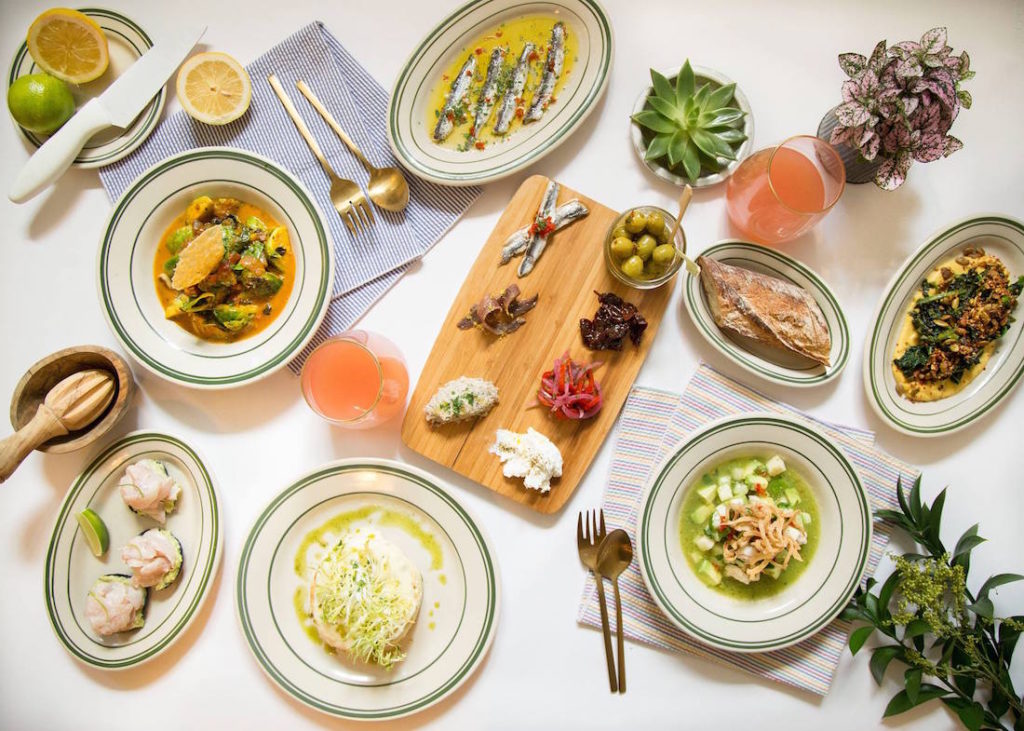 If you’re looking for a little Spanish influence to mix up your regular brunch schedule, mfk is the spot. The Lakeview restauraunt is not your typical waffles and omelets kind of brunch, they do offer a few menu items if you know the secret password. MFK’s menu is seafood influenced restaurant, which means if you were quietly whisper to your server that you would like the secret brunch, items they can make may include: shrimp avocado toast, a cured fish dish, fantastic french omelette, maybe a manchego breakfast sandwich. These dishes will definitely spice up your brunch routine. 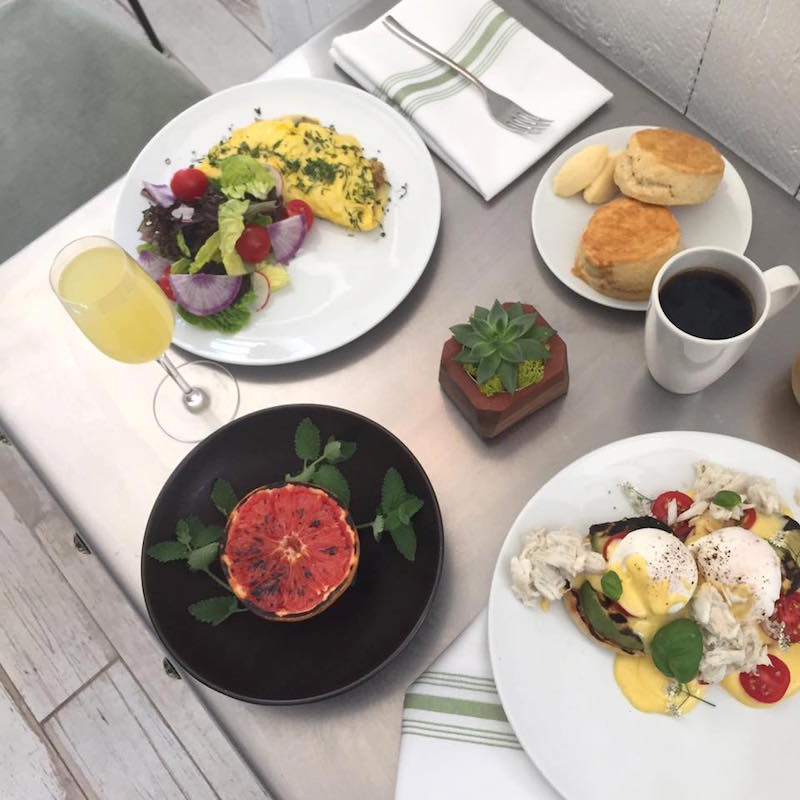 Eden’s dishes are made from their own on-site own garden as well as locally sourced farms, so these brunch dishes are some of the most unique and fresh you can find. Enjoy dishes such as soft blue crab scrambled eggs and maple-bruleed grapefruit that are fresh and unique, all while sipping on their Verde Maria, which blends tomatillo and poblano mix with tequila and mexcal. 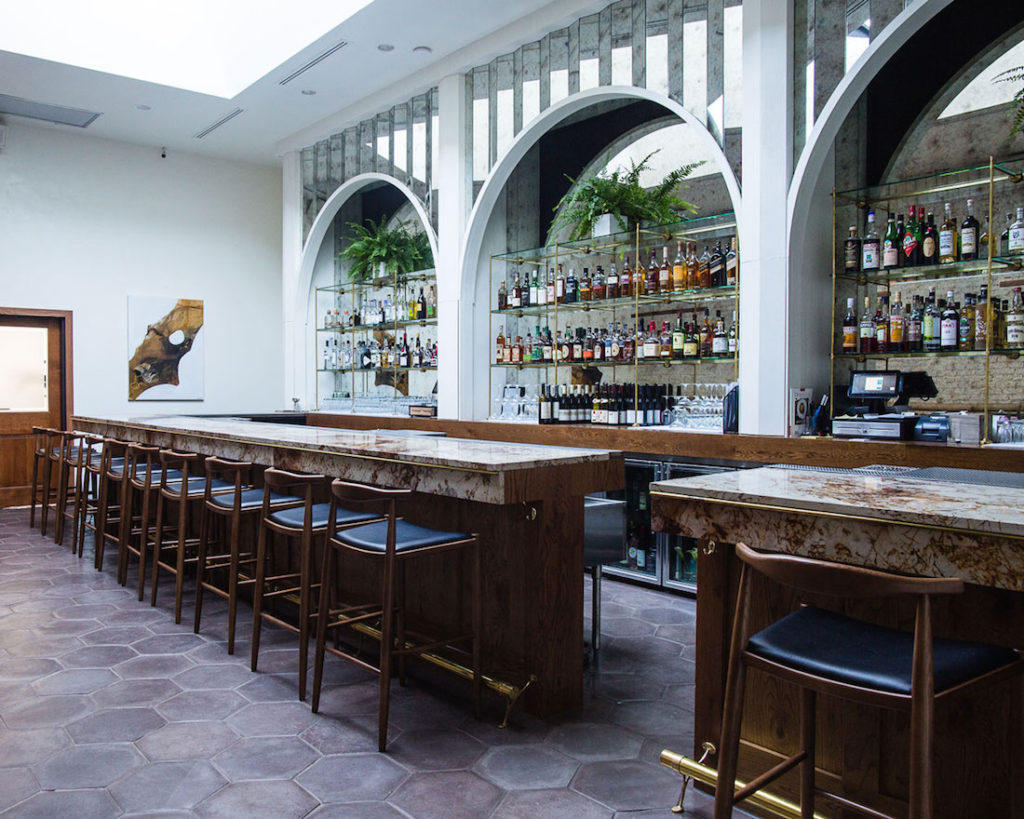 Honey’s Mediterranean- American cuisine is far from ordinary. Come for their crimes of passion Bellini, and stay for their short rib pastrami hash with pickled fresno, scallion and poached egg. A fresh, open atmosphere, you’ll fall in love with their mirrored bar situation. Do note, brunch is only served on Sundays. 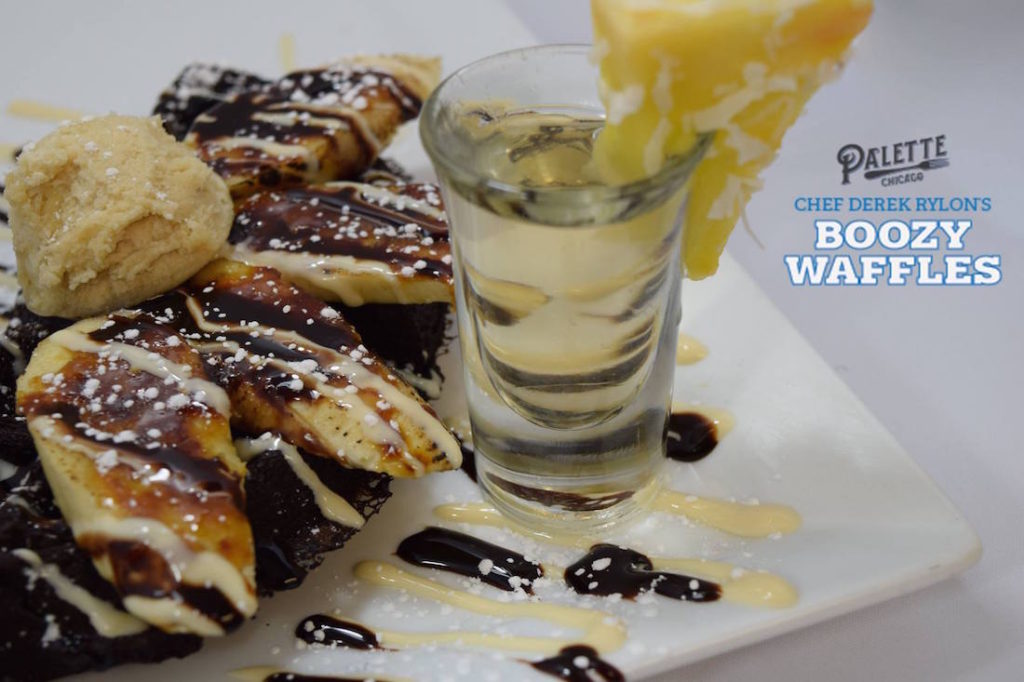 The chef/owner behind Lincoln Park’s Batters & Berries has expanded into the Gold Coast. What does Palette pride itself on? Their boozy waffles. Each waffle comes with a suggested shot (talk about hair of the dog). Chocolate waffles come with a shot of St. Brendan’s Irish Cream, banana nutella waffles with a 99 Bananas shot, and mango waffles with Grand Marnier. They also have non-boozy waffles, such as their chicken apple waffles and milk chocolate raspberry. Also make sure to check out their Black Kat Club, a Prohibition era bar hidden on the third floor of Palette. 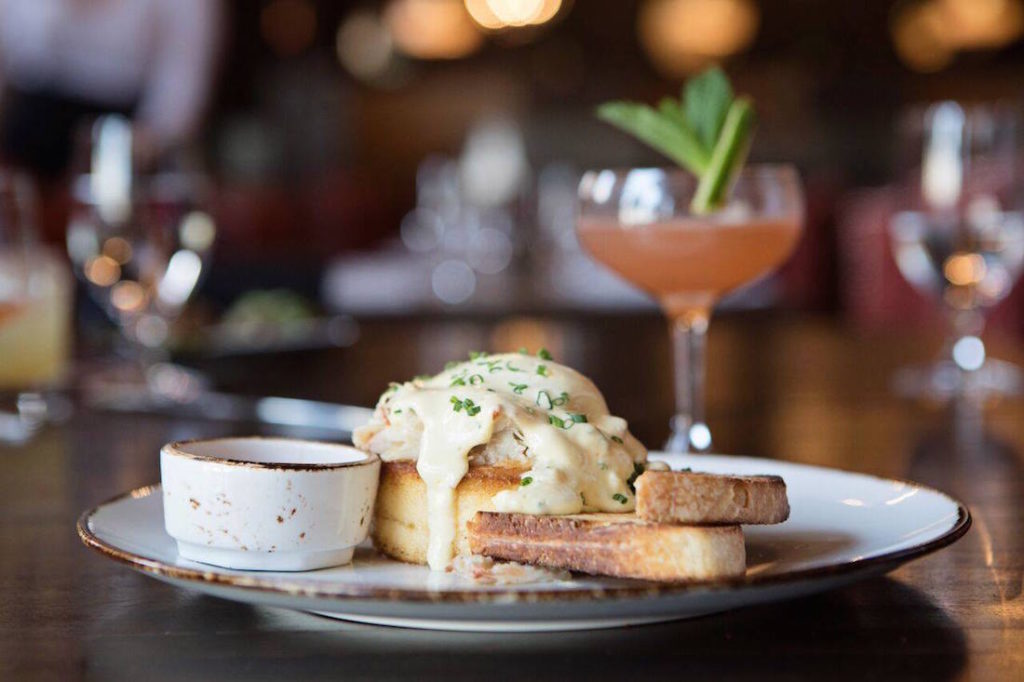 If you’re into carb binging while hungover (aka me) Band of Bohemia is the way to go. Between their knot bagel with sesame-soy tartare and smoked mousse, duck confit hash, and brisket cheese steak sandwich, that hangover will be lifted in no time. The final step? Wash it down with some Dark Matter coffee or a Bloody Bohemian. 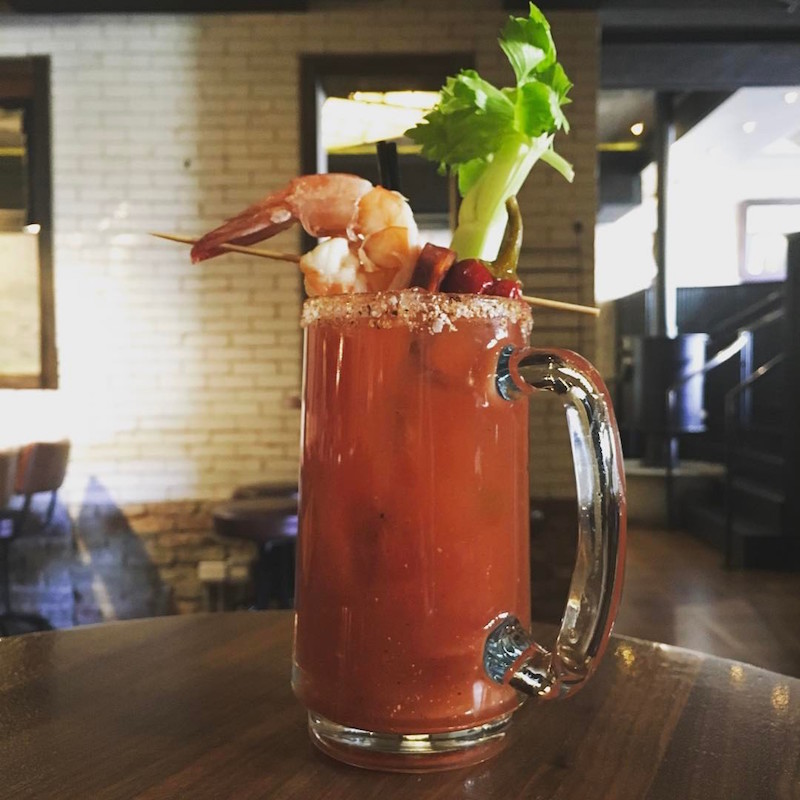 With a Michelin-starred chef leading the way, Trench is trying to reclaim the title of one of the best brunch spots in Wicker Park following its predecessor Trenchermen. Decadence in every course, Trench has traditional brunch options as well as a couple of unorthodox menu items. Whether you choose Trench’s crab benedict smothered in lobster hollandaise, potato rosti with beet-cured smoked salmon, créme fraîche and caviar, or mushroom omelet with shaved Brussels sprouts and truffled ricotta, you truly cannot go wrong. 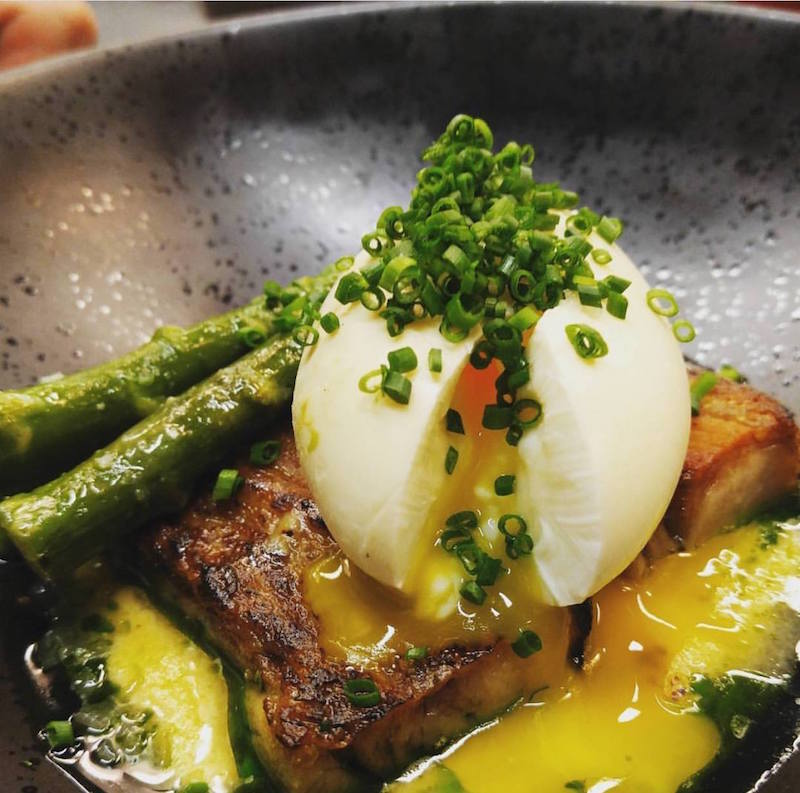 Three words. Dim Sum Brunch. This modern take on a Chinese classic is about to be your new Sunday tradition. Duck confit with potato hash is served along with coconut pancakes, lightly grilled cabbage, green papaya salad with tamarind vinaigrette and Chinese doughnuts with cinnamon and espresso milk for dessert all for under $23. INTRO also has an a la carte menu, but for a weekend brunch, Dim Sum Brunch is the way to go. 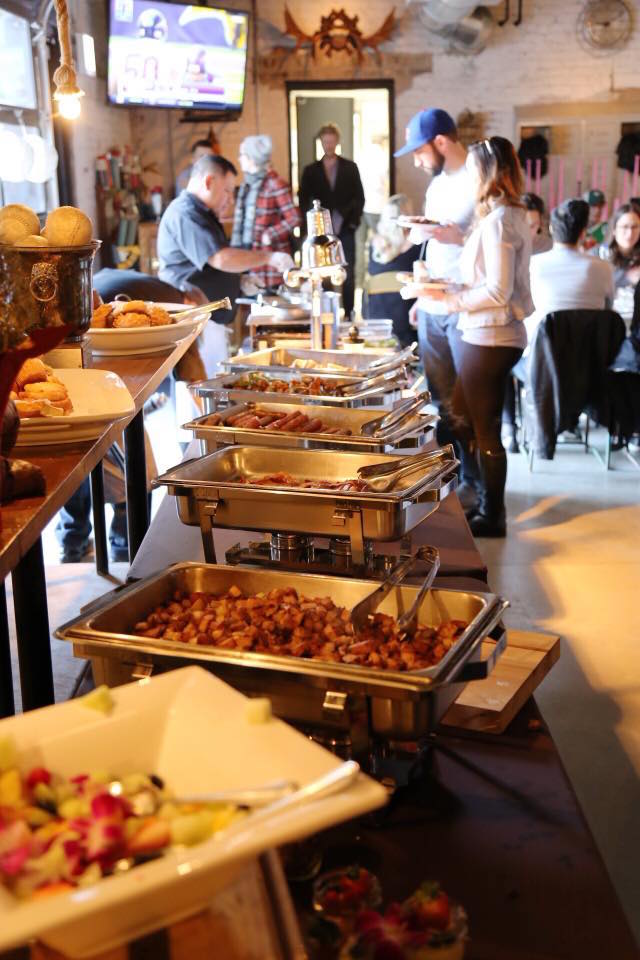 Don’t let the title of vintage sports club fool you, this is definitely no Snickers or Rossi’s. The Logan Square hotspot debut their brunch service earlier this year and its still in high demand. I mean what’s not to love about $30 bottomless mimosas & bloodies & gourmet buffet as far as the table stretches. We can’t say it compares to Soho House’s Sunday brunch galore but for someone who isn’t a member, its well worth it. It’s a boyfriend jean, relaxed t-shirt statement shoes and accessories type of brunch. 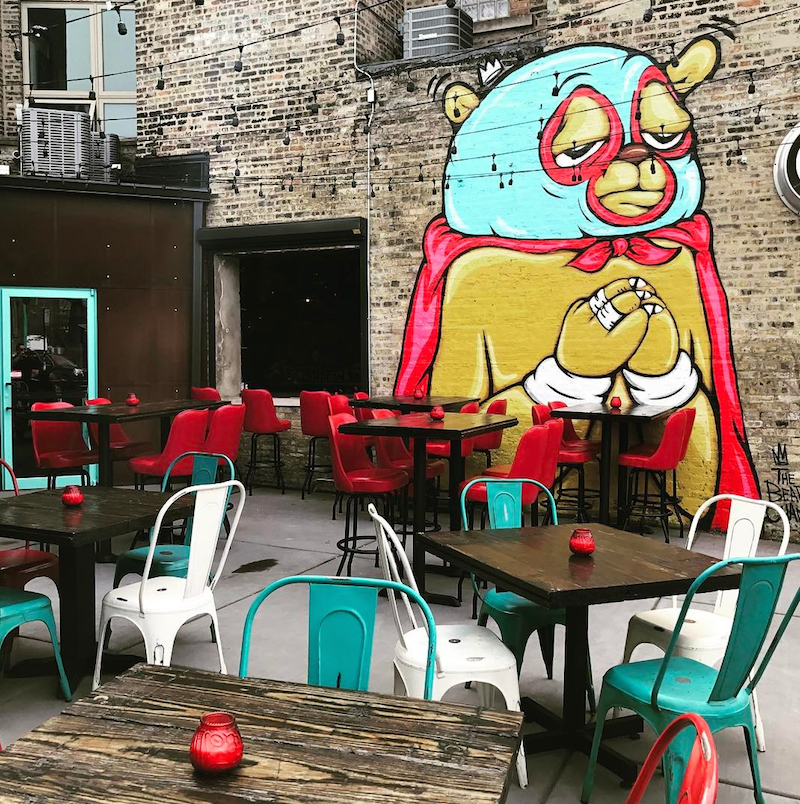 The newly opened Lincoln Park destination of this taco pub does not serve your typical brunch menu items but sometimes all you want is some tacos, solid margs and a (dog friendly) patio for optimal sun time. Though Broken English’s Old Town location does have a designated brunch menu. 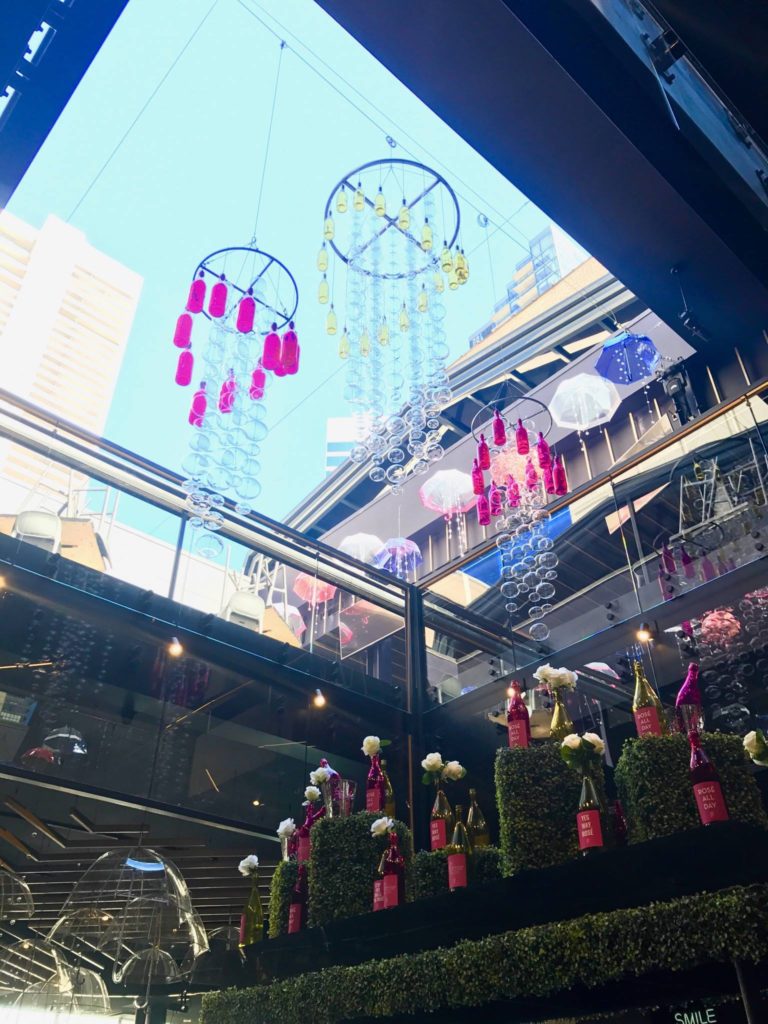 Their weekend brunch is on another level, so if that hangover is pounding your head like a jack hammer, this might not be the place for you. On the other hand, if you are looking for a lit brunch spot or brunching with a large group of friends, this is your spot.  The $40 buffet comes with omelette station, carving station, waffle bar, donut wall and served Saturday and Sunday.

BOF Names The Best Companies To Work For In Fashion